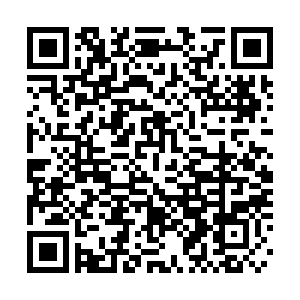 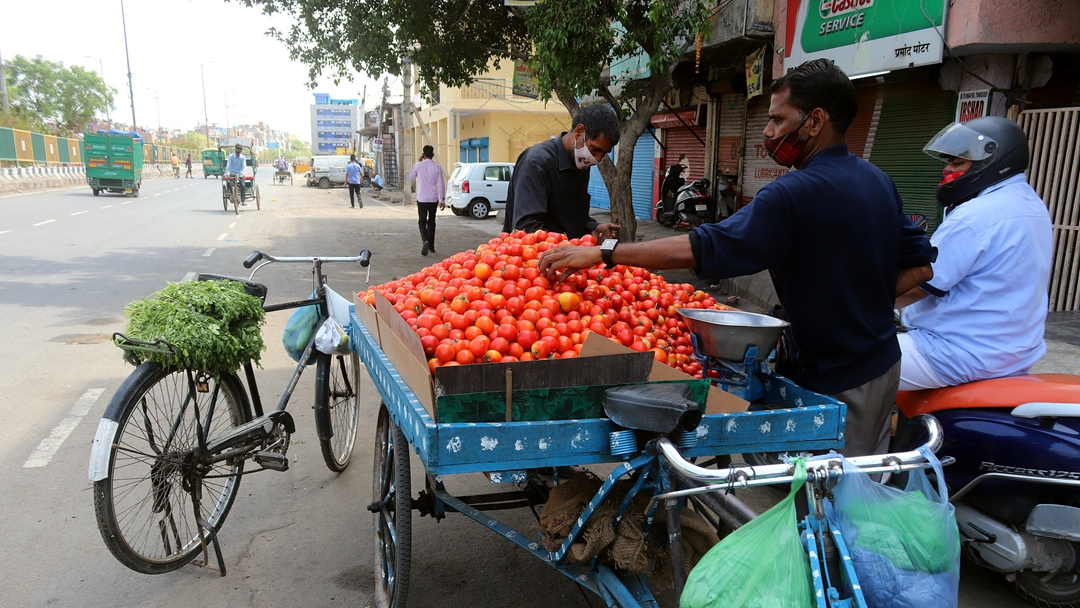 People are buying tomatoes from a vegetable vendor in India, April 17, 2021. /CFP

People are buying tomatoes from a vegetable vendor in India, April 17, 2021. /CFP

S&P Global Ratings said on Friday it expects India's economic growth to fall to 9.8 percent for the year under its moderate scenario and to 8.2 percent under the severe scenario based on when the current COVID-19 infection wave peaks.

The agency said the second wave should not hit the economy as hard as the first one did in April-June 2020.

Its outlook on India's sovereign debt remained stable, even though surging COVID-19 cases could threaten the strong economic recovery it has seen so far.

S&P has a "BBB-" rating on India, its lowest investment grade, with a steady outlook.

"If it [fiscal position] becomes acute enough and on a more sustained basis, then we could have more concerns regarding sustainability of the public finance situation," said Andrew Wood, director of sovereign & international public finance ratings.

India is currently taking a battering from the pandemic, recording over 400,000 new infections and thousands of deaths on a daily basis. The government announced on Saturday that the country recorded more than 4,000 coronavirus deaths in a day for the first time.