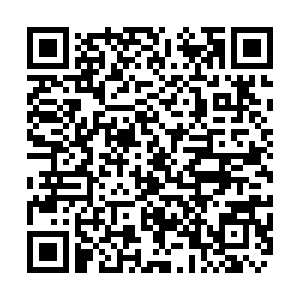 Just 266,000 jobs were added in the United States in April, far below forecasts of up to two million and sending a first warning light after an initial period of steady progress.

The impression of solidity in Biden's opening spell in the Oval Office may have been exaggerated by comparison with the chaos that came before – "it's the Biden honeymoon with a Donald Trump prenup," former chief of staff to President Barack Obama Rahm Emanuel quipped to The Economist – but in terms of domestic politics the new president has jumped straight on the horse. 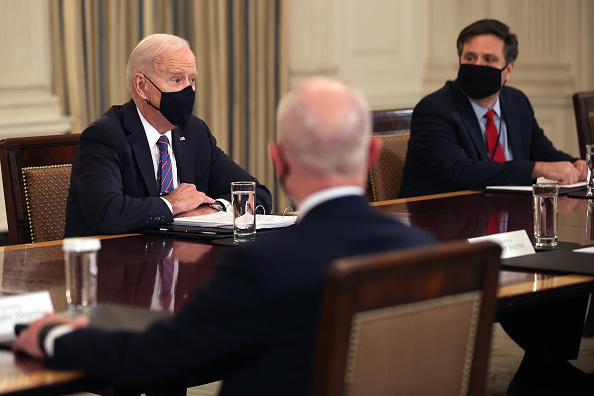 The 78-year-old's administration has been resolutely boring in presentation, running a tight media operation, even as it put forward a $6 trillion spending plan that would be among the most transformative in the United States in 40 years if passed.

The lightning speed approach under the cover of blandness reflects a man in a hurry – the administration knows that while a presidential term lasts for four years, the prime window for passing major legislation can often last no longer than one.

While Biden has received praise, many in Washington put the credit for the smooth operation, as well as the scale of administration's unexpected ambitions, at the feet of the man standing in shoes once worn by Emmanuel.

Ronald "Ron" Klain, the president's chief of staff and longtime adviser, was far from a household name in the U.S. until recently. But the veteran operator is steadily emerging as the ringmaster keeping the big tent of Democratic politics together, working to lighten the load on his boss, removing obstacles and driving the administration forward. 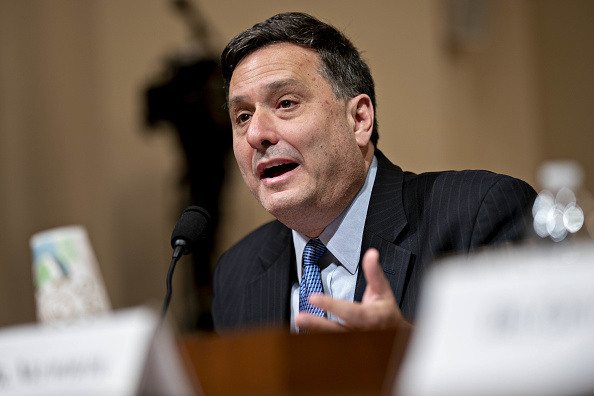 Klain, born in Indianapolis 59 years ago, is at the heart of pulling the strings and putting out the fires. But unlike many political operators he's not working in the shadows: the Harvard Law School graduate is putting himself out there, both in media appearances and via his @WHCOS Twitter feed – on which he posted at a rate of 30 per day since taking office – that has become required reading for followers of the administration.

Klain is son of a building contractor father and a travel agent mother and has been by Biden's side, off and on, for over three decades. He's also a Democratic Party stalwart.

The sometime lobbyist worked on Biden's 1988 presidential campaign, advised the Senate judiciary committee he chaired and then served as his chief of staff while Biden was vice president. He was a debate coach to a string of Democratic nominees, chief of staff to then-Vice President Al Gore – Kevin Spacey played Klain in the film "Recount," about the 2000 election fallout – and advised the Clinton 2016 campaign.

That familiarity with Biden, together with his deep understanding of Democratic politics and experience in Washington, has made Klain uniquely powerful in the White House, standing alongside Vice President Kamala Harris as a key decision maker. 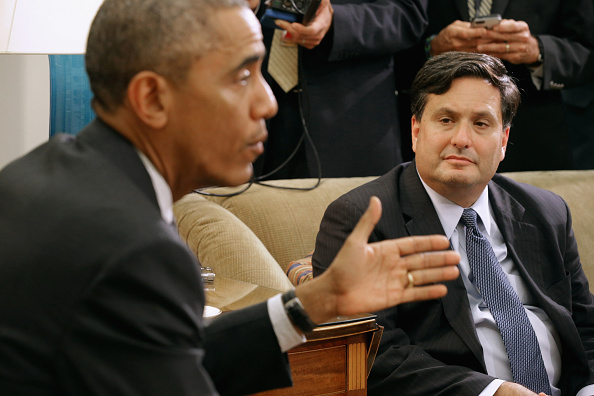 President Barack Obama talks with reporters after a meeting with Ebola czar Ron Klain at the White House, October 22, 2014 in Washington, D.C. /Getty

President Barack Obama talks with reporters after a meeting with Ebola czar Ron Klain at the White House, October 22, 2014 in Washington, D.C. /Getty

Add in that he served as the Ebola czar under Obama and was close to Gore, a global leader in the fight against climate change – a man almost uniquely suited for the moment.

"No one was as well prepared to be White House chief of staff, and up to now I think he's living up to that," Chris Whipple, author of a book about the chief of staff role, told the Financial Times. "If the Trump White House was a smoking, backfiring jalopy, then the Biden White House is a finely tuned Rolls-Royce."

Klain has also, much like Biden, shifted positions with the mood of the Democratic Party.

Once seen as a moderate, he has established a relationship with the progressive wing of the party that feared Biden would not live up to his campaign promises. He has helped ensure that the agenda pushed by the administration is ambitious, and the expectation that the more radical promises would be quietly dropped – as is historically common – hasn't yet happened.

"He (Biden) laid this out in pretty elaborate, often mind-numbing detail over the course of the campaign – very detailed policy papers and very long speeches," the Wall Street Journal quoted Klain as saying in late April. "Everything we are doing is what we said we were going to do."

Realizing the goals set out in the $2.7 trillion American Jobs Plan and $1.8 trillion American Families Plan is a tall order and the likelihood remains that only watered down versions will get through Congress, though Klain is credited with standing his ground on the $1.9 trillion American Rescue Plan, which passed with minimal changes.

Biden's chief of staff was also central to pushing through administration appointments and nominees, an unusually smooth process, though his desire for Neera Tanden, reportedly a close friend, to lead the Office of Management and Budget was a hiccup – she eventually withdrew. Klain's wife, Monica Medina, with whom he has three children, is a climate change expert who has been nominated for a job at the State Department.

There have been other headaches – the struggles grappling with the situation at the U.S.-Mexico border persist and there was party disquiet over the president's initial reluctance to raise the refugee cap.

Klain's profile is putting him in the crosshairs of Republicans and right-wing media. "Ron Klain, Biden's powerful chief of staff, leads White House rife with dark money ties," a Fox News headline read this week. He's accused by Republicans, who oppose Biden's plans to increase taxes to cover new spending, of failing to live up to the bipartisan promises made by his boss. 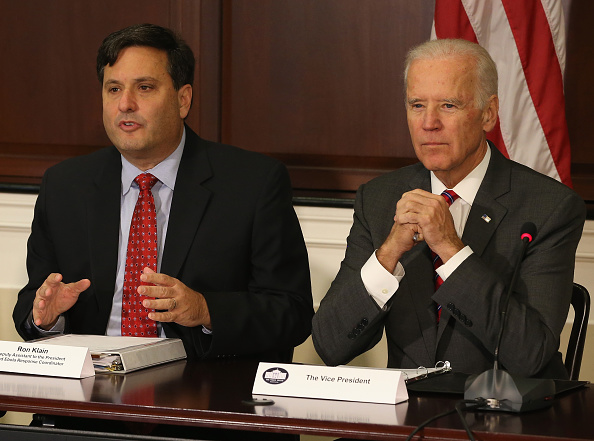 The weak April jobs numbers in the wake of March's stimulus are a major bump in the road and a warning that economic recovery could be tough for the United States. The underwhelming results may turn out to be an outlier, but are nevertheless sobering as the window for getting substantive policy passed slowly closes before the 2022 midterm election season.

Klain has been praised across his party for effectively steering a tight ship and if his colleagues are to be believed, he's unlikely to be deterred, even if the honeymoon is nearing an end.

"A genuine strength (of Klain's) is the ability to not let any immediate twist or turn derail an overall strategy or derail the building," White House Adviser Anita Dunn told the Financial Times. "Not to let people get down on themselves or decide that all is lost."