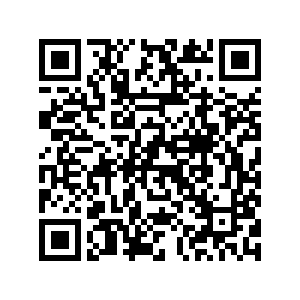 Local authorities had already warned of unstable snow formations given a recent falloff in temperatures.

They were among a five-strong group of walkers, one of whom was found safe by rescuers after two helicopters were scrambled.