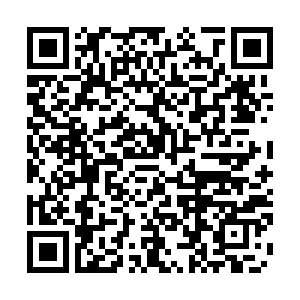 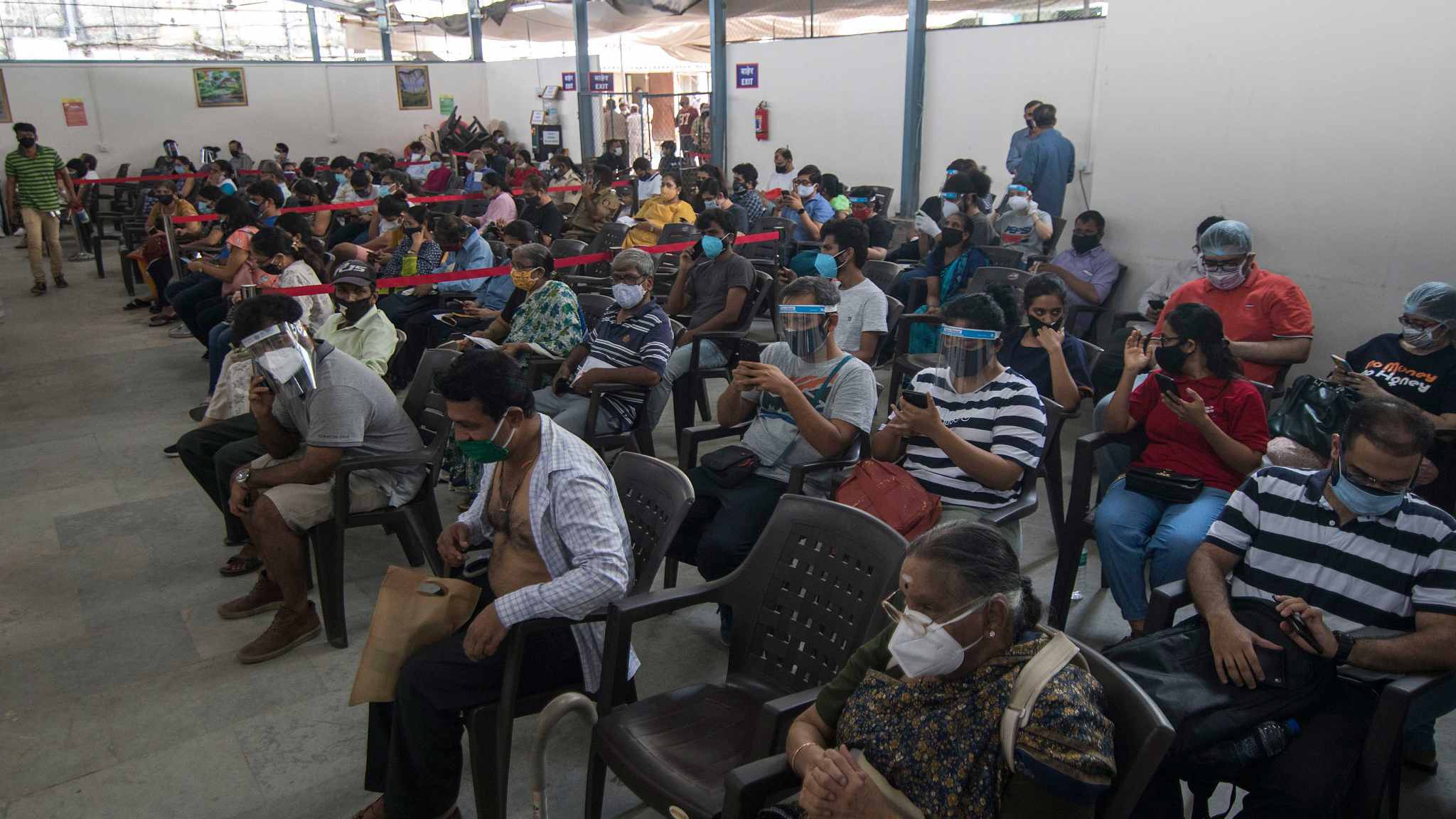 People sit inside an observation hall after receiving a dose of COVID-19 vaccine at Rajawadi Hospital, Ghatkopar, Mumbai, India, May 7, 2021. /CFP

People sit inside an observation hall after receiving a dose of COVID-19 vaccine at Rajawadi Hospital, Ghatkopar, Mumbai, India, May 7, 2021. /CFP

A COVID-19 variant spreading in India is more contagious and may be dodging vaccine protections, contributing to the country's explosive outbreak, said a chief scientist of the World Health Organization (WHO) on Saturday.

In an interview with AFP, Soumya Swaminathan warned that "the epidemiological features that we see in India today do indicate that it's an extremely rapidly spreading variant."

New Delhi has struggled to contain the outbreak, which has overwhelmed its healthcare system, and many experts suspect the official death and case numbers are a gross underestimate.

Swaminathan, an Indian pediatrician and clinical scientist, said the B.1.617 variant of COVID-19, which was first detected in India last October, was clearly a contributing factor to the catastrophe unfolding in her homeland.

"There have been many accelerators that are fed into this," she said, stressing that "a more rapidly spreading virus is one of them."

But so far it has stopped short of adding it to its short list of "variant of concern" – a label indicating it is more dangerous than the original version of the virus by being more transmissible, deadly or able to get past vaccine protections.

Several national health authorities, including in the U.S. and Britain, have meanwhile said they consider B.1.617 a variant of concern, and Swaminathan said she expected the WHO to soon follow suit.

"B.1.617 is likely to be a variant of concern because it has some mutations which increase transmission, and which also potentially could make [it] resistant to antibodies that are generated by vaccination or by natural infection," she said.

But she insisted that the variant alone could not be blamed for the dramatic surge in cases and deaths seen in India, lamenting that the country appeared to have let its guard down with "huge social mixing and large gatherings."

"In a large country like India, you could have transmission at low levels, which is what happened for many months," Swaminathan said.

"It was endemic [and] probably gradually increasing," she said, decrying that "those early signs were missed until it reached the point at which it was taking off vertically."

"At that point it's very hard to suppress, because it's then involving tens of thousands of people and it's multiplying at a rate at which it's very difficult to stop."

While India is now trying to scale up vaccination to rein in the outbreak, Swaminathan warned that the jabs alone would not be enough to gain control of the situation.

She pointed out that India, the world's largest vaccine manufacturer, had only fully vaccinated around 2 percent of the 1.3 billion-plus population.

"It's going to take many months if not years to get to the point of 70 to 80 percent coverage," she said.

With that prospect, Swaminathan stressed that "for the foreseeable future, we need to depend on our tried and tested public health and social measures" to bring down transmission.

The surge in India is frightening not only due to the horrifying number of people who are sick and dying there, but also because the exploding infection numbers dramatically increase the chances of new and more dangerous variants emerging.

"The more the virus is replicating and spreading and transmitting, the more chances are that... mutations will develop and adapt," Swaminathan said.

"Variants which accumulate a lot of mutations may ultimately become resistant to the current vaccines that we have," she warned.

"That's going to be a problem for the whole world."