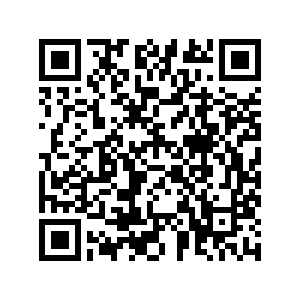 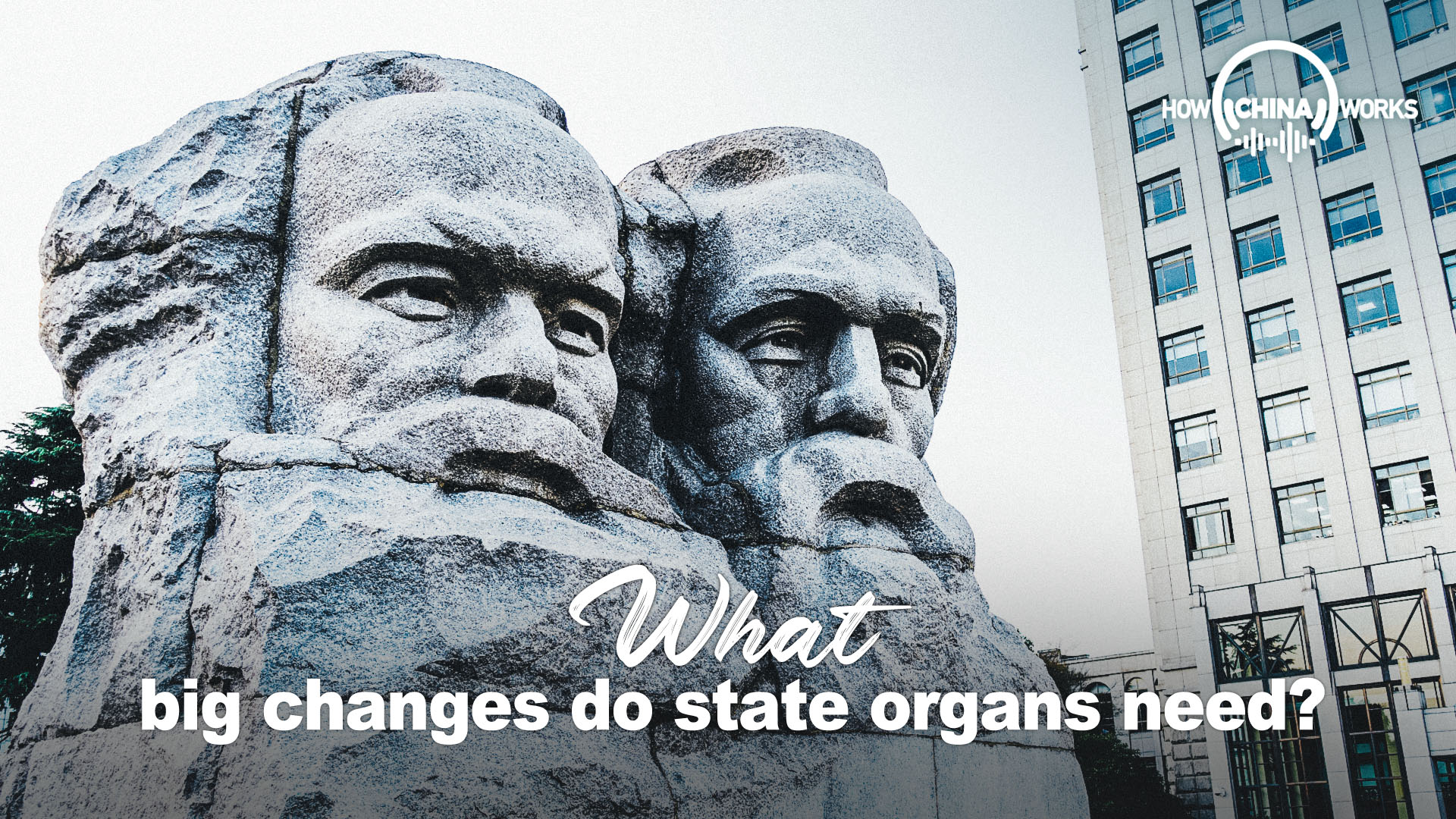 We need to keep to the socialist path of political advancement with Chinese characteristics.
-  Chinese President Xi Jinping

State organs must change from controlling the public to serving them and accept public oversight. We need to keep to the socialist path of political advancement with Chinese characteristics and drive the development of China's socialist democracy while remaining committed to the smooth integration of Party leadership, the running of the country by the people and law-based governance. We also need to strengthen institutional guarantees for the running of the country by the people, hasten the modernization of China's governance system and capacity, give full play to the people's enthusiasm, initiative and creativity, and more firmly and effectively implement a people's democracy.

Marxist ideas and theories are wide-ranging and profound and maintain relevance even with repeated study. In the new era, Chinese Communists still need to study Marx, study and practice Marxism, and continually draw on its powerful knowledge and theories. In this way, we will uphold and develop socialism with Chinese characteristics in the new era with more resolve, confidence and wisdom in our efforts at carrying out the coordinated advancement of the "five-pronged" overall plan and the "Four Comprehensives" strategy, thus ensuring that we always stay the course toward national rejuvenation as we break the waves and sail ahead.

Studying Marx requires the study and practice of Marxist thought on the people's democracy. As Marx and Engels noted, "The proletarian movement is the self-conscious, independent movement of the immense majority, in the interest of the immense majority," "that the working class, once come to power, could not go on managing with the old state machine,”it must "[shatter] … the former state power and … [replace it with] a new and truly democratic one.”

(Source: Extract from Xi Jinping's speech at a grand gathering marking the 200th anniversary of the birth of Karl Marx at the Great Hall of the People in Beijing, China, May 4, 2018.)

The Five-pronged Overall Plan refers to an overall approach for China to promote economic, political, cultural, social and ecological progress.