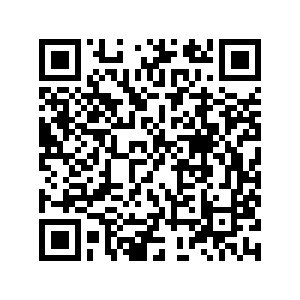 A group of Yangtze dolphins were captured on camera chasing fish in the Yangtze River in central China's Hubei Province. 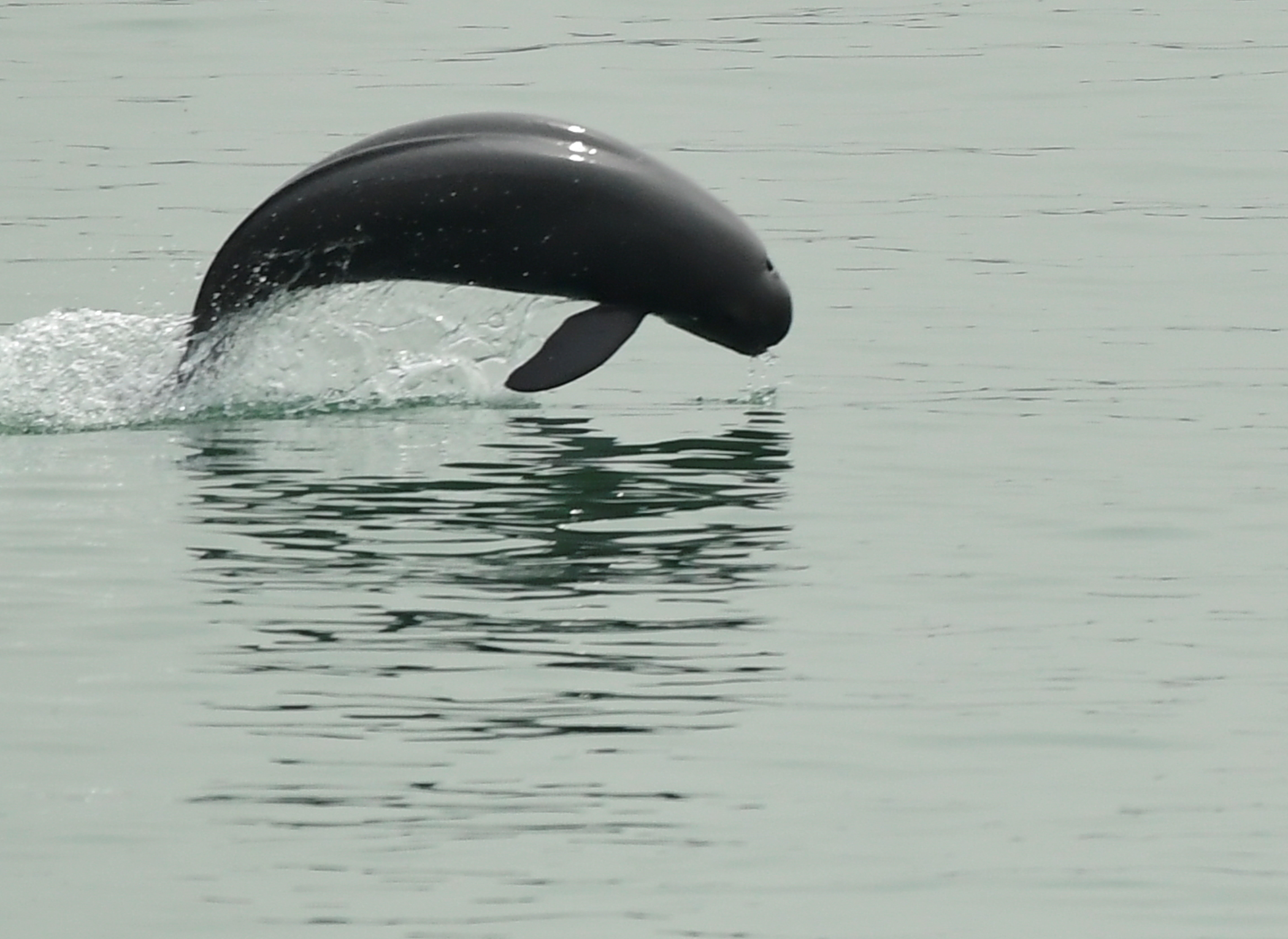 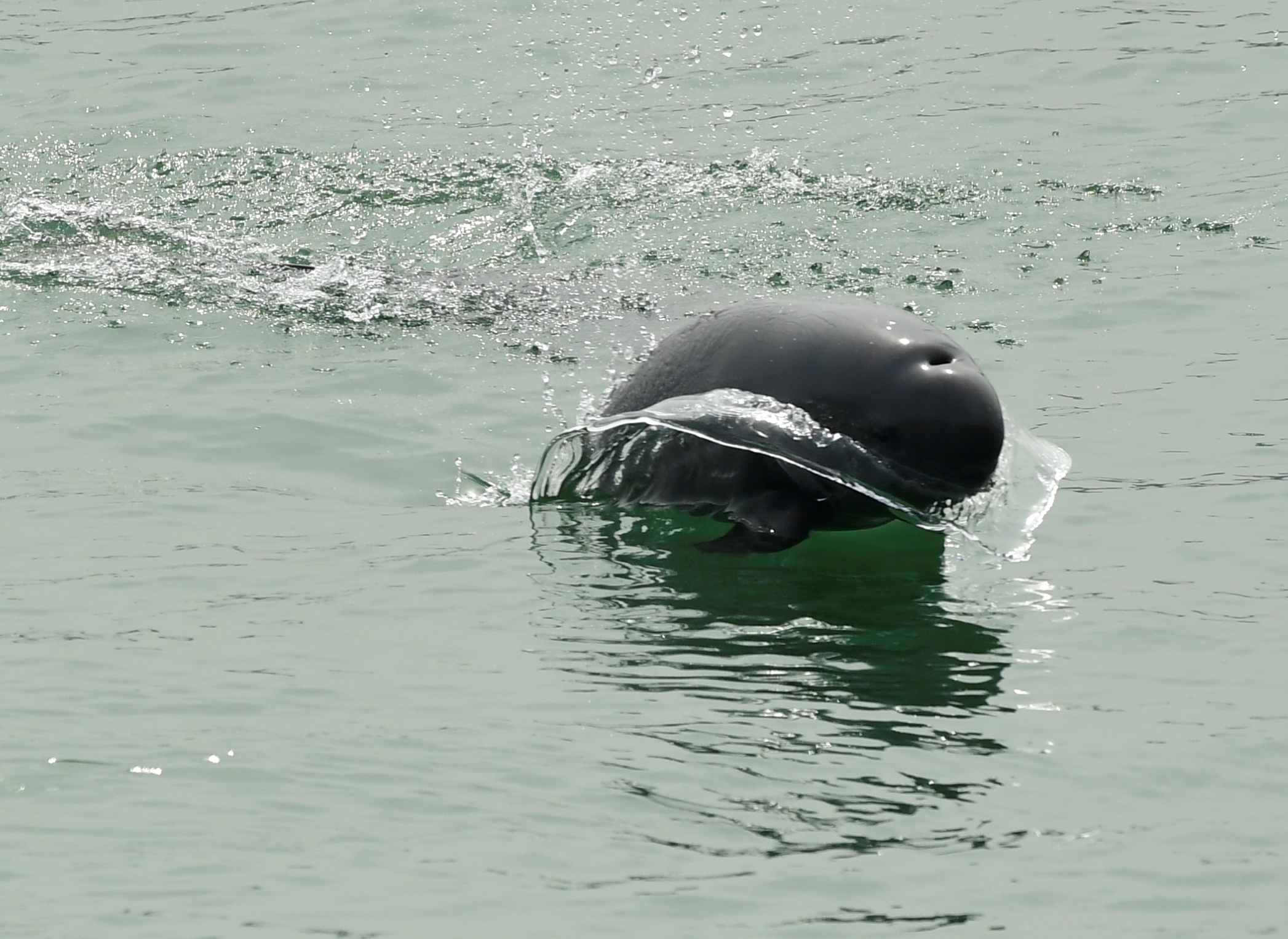 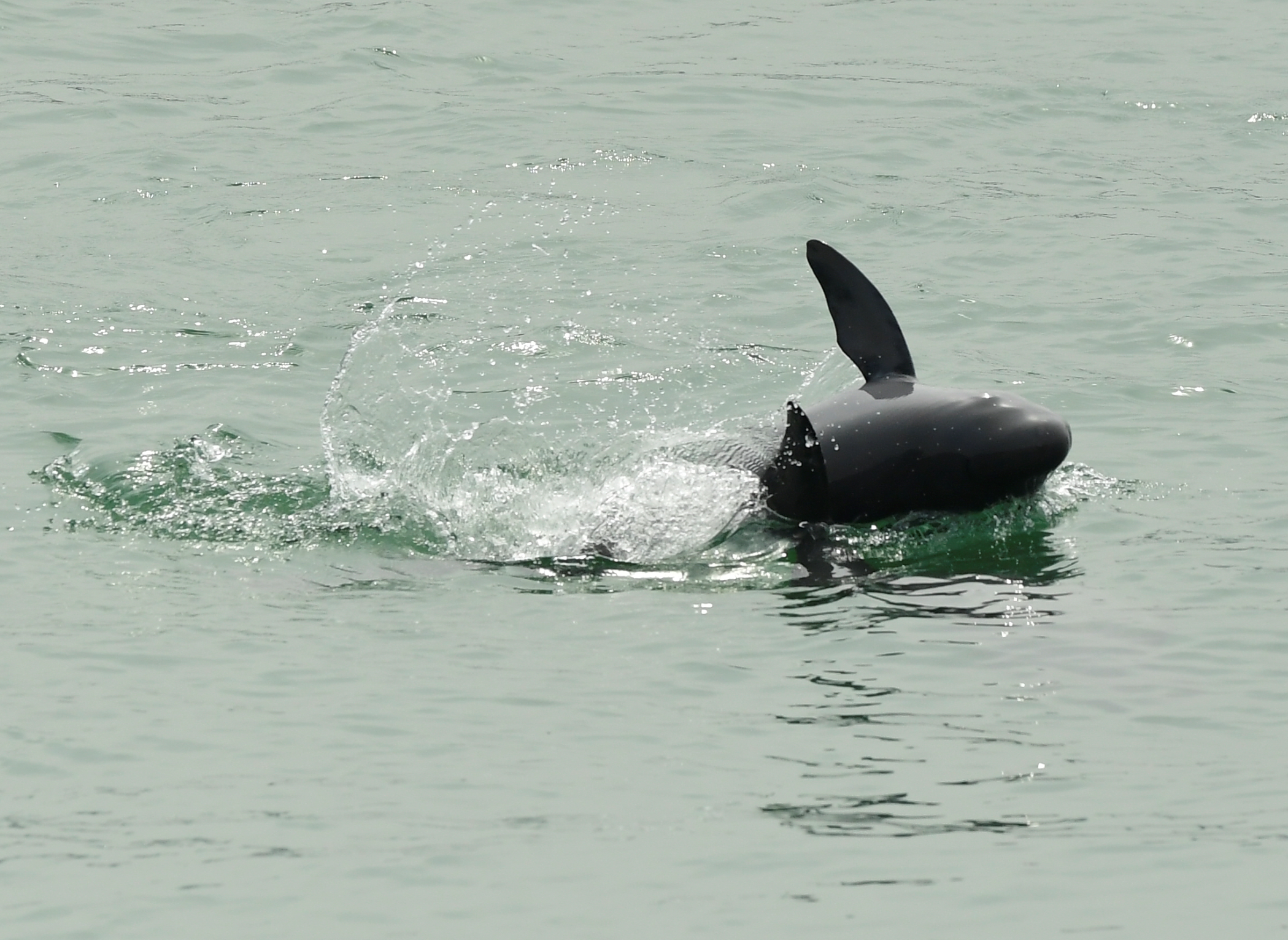 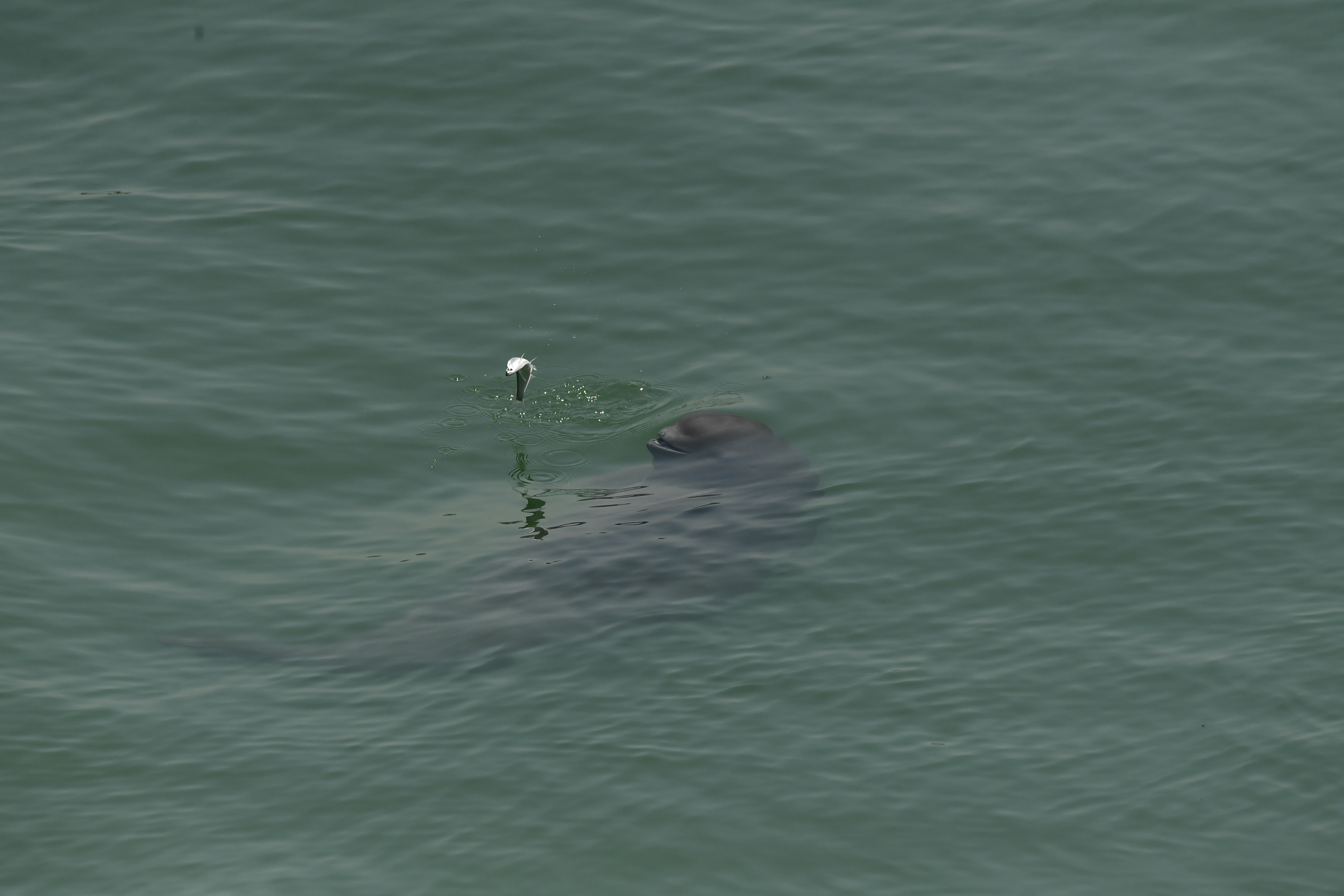 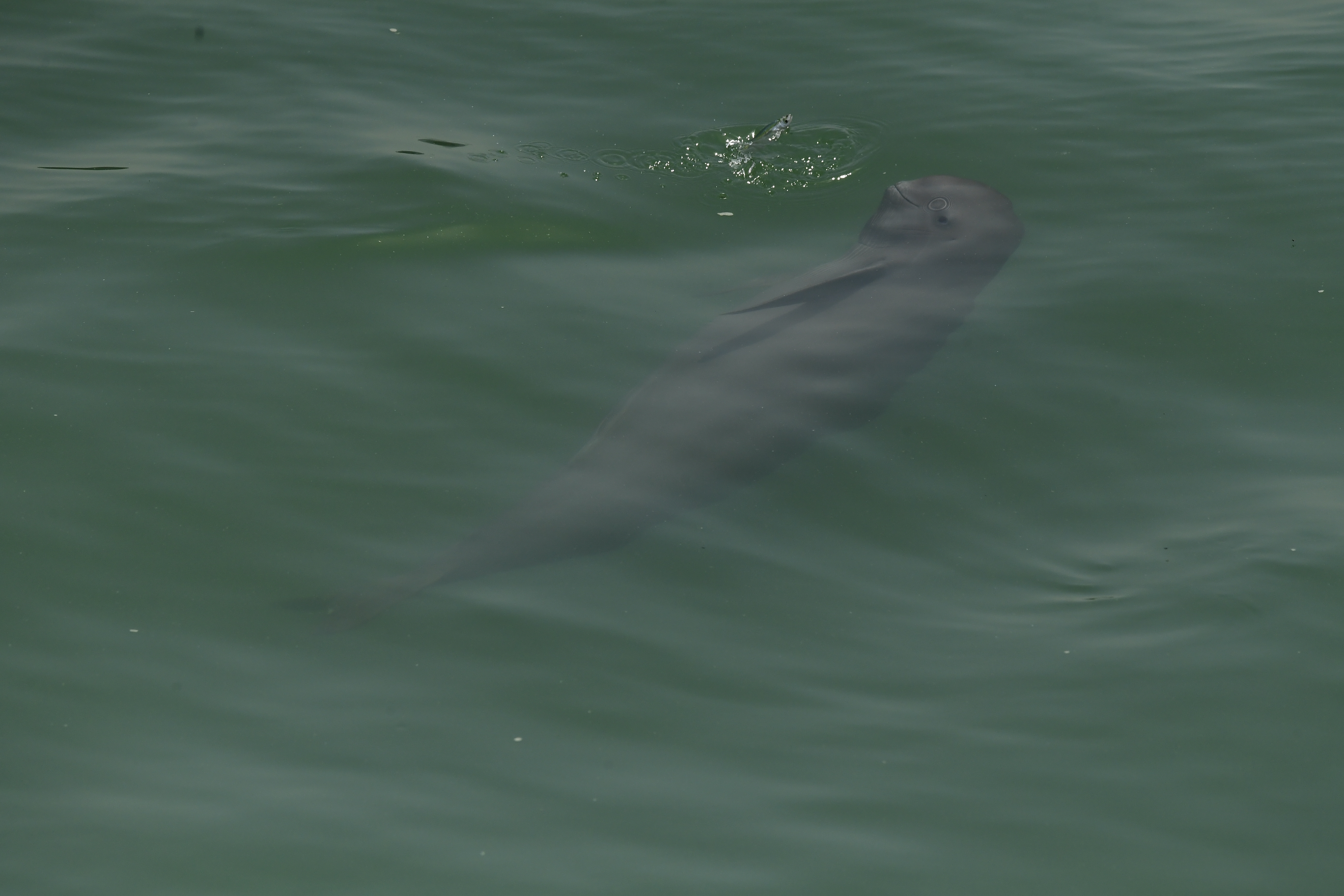 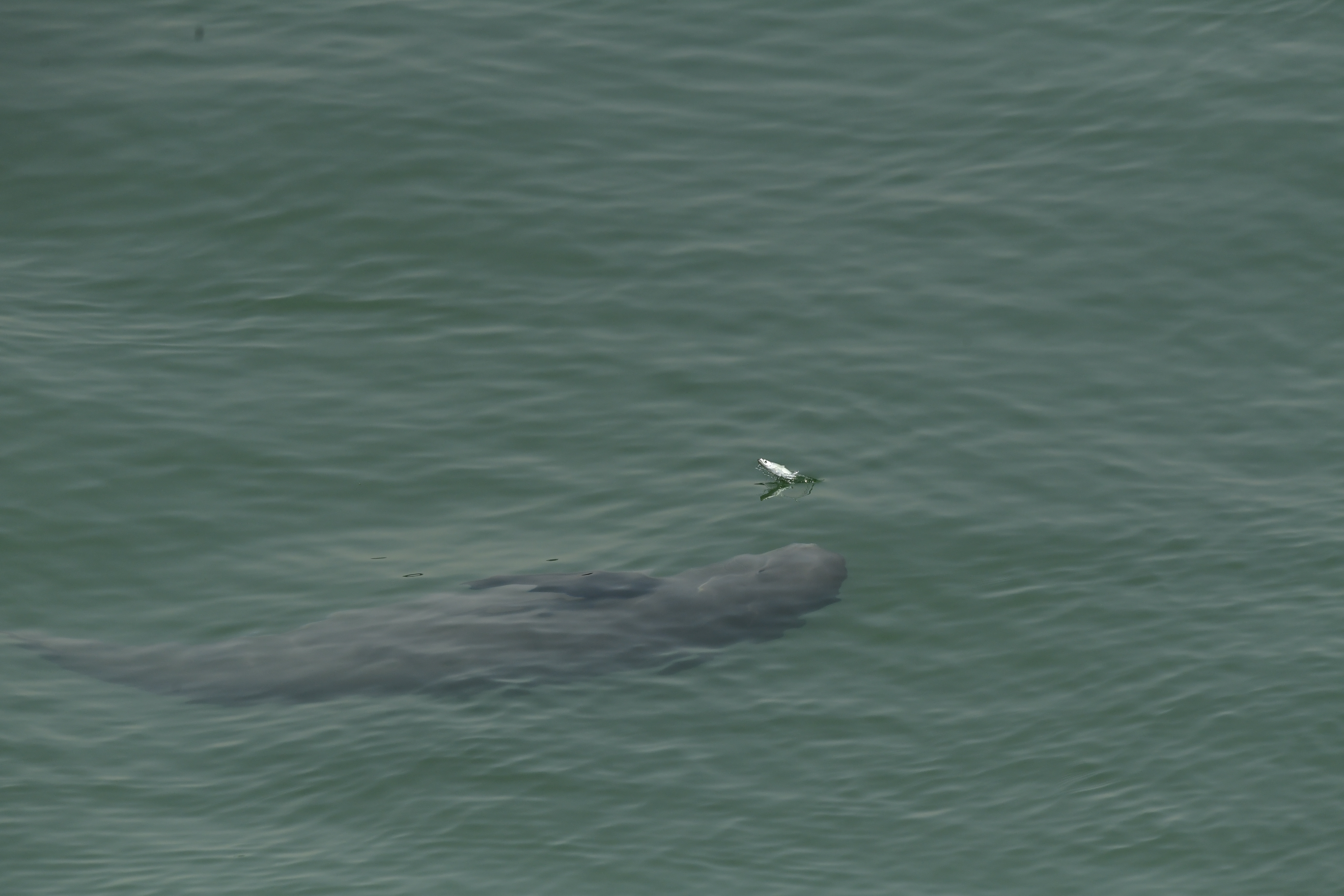 The river dolphin, an endangered species, was recently added to the list of animal species under top class state protection in China due to its declining population.

Shutterbug Lei Jiping, who lives in Yichang City in Hubei Province, has been photographing the mammal for years. According to him, it was very rare to sight dolphins in the past, but this year, he was able on one occasion to spot a group of more than 10 of them. In addition, the animals have been staying unusually close to the river bank this year, giving shutterbugs like him an excellent chance to take good shots.

(All photos provided by Lei Jiping)