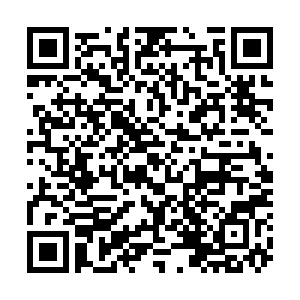 The Chinese Foreign Ministry announced that the second China + Central Asia (C+C5) foreign ministers meeting will be held in Xi'an, the capital of northwest China's Shaanxi Province on Wednesday.

Hua said that during the meeting, Wang will be discussing a range of topics of interests with foreign ministers, including the joint fight against the COVID-19 pandemic, building on the Belt and Road Initiative, among other issues.

Hua said that China believes that the meeting will be a success, promoting the ties between China and Central Asian countries and facilitating more achievements from the Belt and Road cooperation.

(Cover: Chinese State Councilor and Foreign Minister Wang Yi attends a press conference on China's foreign policy and foreign relations via video link on the sidelines of the fourth session of the 13th National People's Congress (NPC) at the Great Hall of the People in Beijing, capital of China, March 7, 2021. /Xinhua)