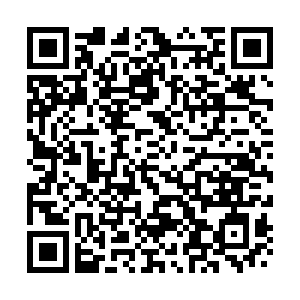 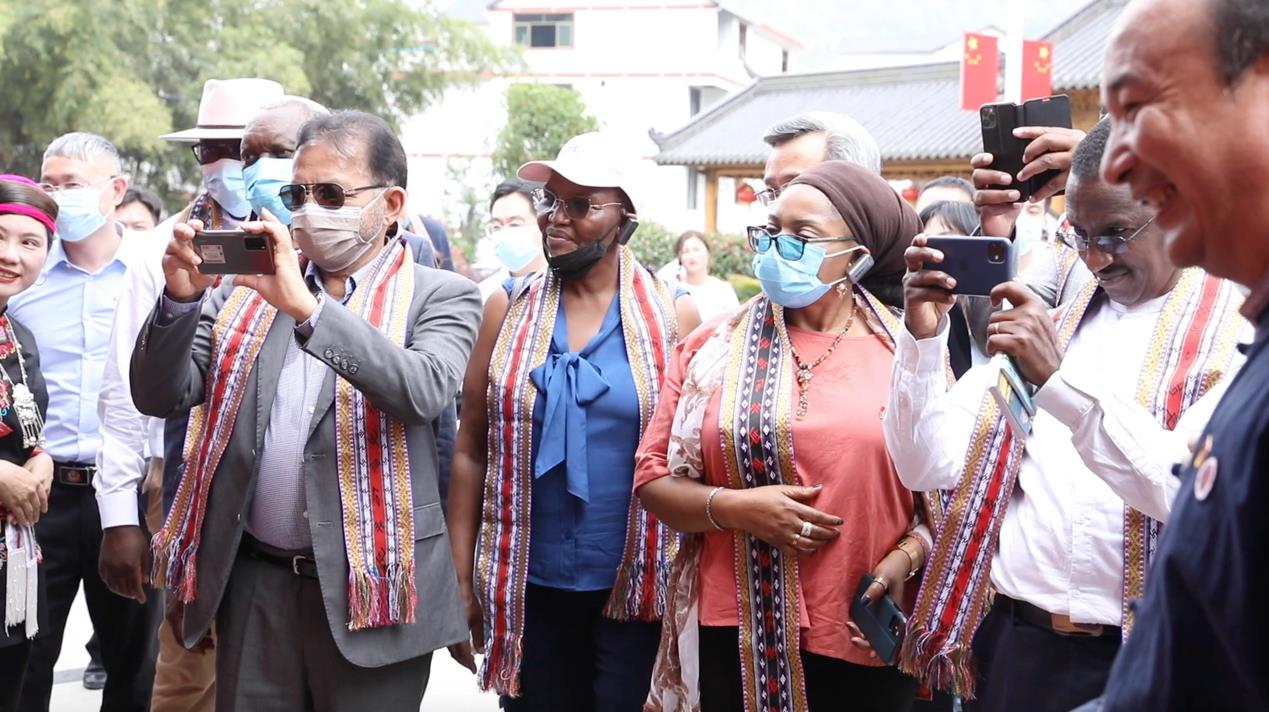 Ningde, a city in northeastern Fujian Province, was once one of the poorest areas in China. Many residents still lived in thatched huts and on small boats in the late 1990's. Fast-forward three decades to Thursday when ambassadors from 13 countries across Asia, Africa and Latin America arrived to a city transformed with houses built atop a hill and with windows facing the sea.

More than 2,000 villagers have moved ashore after being encouraged by the government in 2000, expanding from a single fishing industry into aquaculture, commercial services and construction.

Living conditions have also improved since the late 1990s when families would typically live in boats. Without houses on land, villagers could only wander on sea.

"We used to eat and drink on the boat, but now we don't have to. What's more, a kilo of fish used to cost 10 cents. Now it costs 800 per kilo." Jiang Chengcai, a local fisher said. 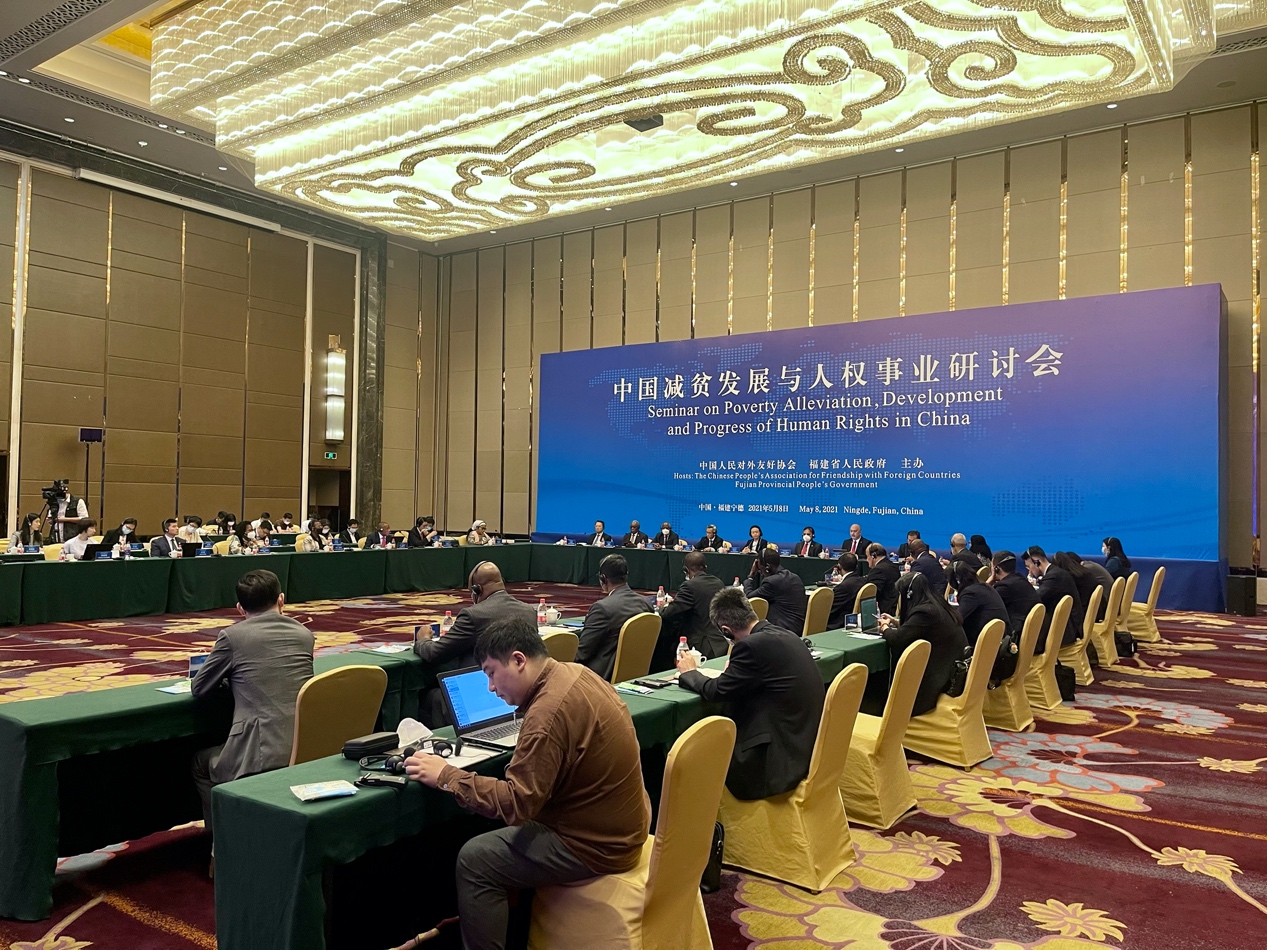 Seminar on Poverty Alleviation, Development and Progress of Human Rights in China was held in Ningde on May 7 2021./CGTN

Seminar on Poverty Alleviation, Development and Progress of Human Rights in China was held in Ningde on May 7 2021./CGTN

"It's long-term planning. It's not an overnight thing. The people, who are involved, the majority of what I've seen, embrace the opportunity and tried to make the best of it. I think it's just as important as moving them, say maybe from the mountain to the lower area, or from the boat onto the land. But they embrace it," Bahamian Ambassador Robert Sterling Quant said.

"I wish to congratulate China, particularly provinces like Fujian. I believe there are many examples and lessons we can learn," Sri Lankan Ambassador Dr. Palitha T.B. Kohona said.

The ambassadors said they are seeing and learning from China's experience in poverty alleviation, and believe what China can help people from their countries live a better life.