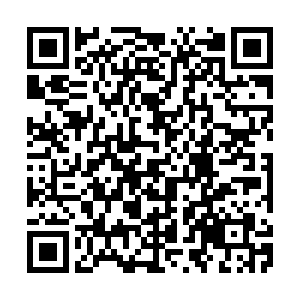 Chad's military has declared victory after a weeks-long operation against rebels in the northwest of the country. The military on Sunday paraded 156 prisoners to the press in the capital N'Djamena. Fighting erupted on April 11 with the group called the Front for Change and Concord in Chad. It was the day of a presidential election, which returned the long-serving incumbent Idriss Deby to power. Deby was killed days later, reportedly in fighting with rebels. Chad's transitional military is led by Deby's son.