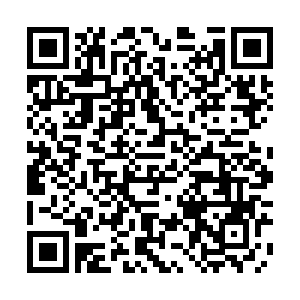 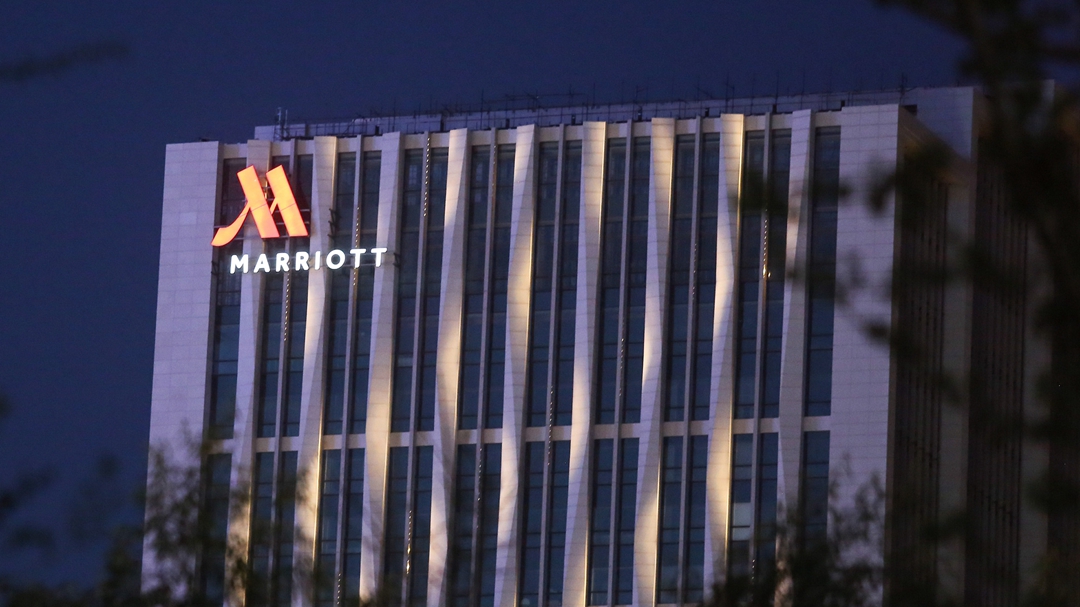 Marriott reported a lower-than-expected quarterly profit because of fewer bookings in its main U.S. market, but the business showed a sharp rebound in China, which is emerging out of the pandemic at a faster pace.

Shares of Marriott, which owns the JW Marriott and Ritz-Carlton brands, fell 2.6 percent to $142.90 in pre-market trading.

Analysts have said that major chains like Marriott and smaller rival Hilton will take longer to recover as they rely heavily on business travel, which remains weak due to border curbs in place in many countries.

Marriott, which gets nearly three-quarters of its revenue from the United States and Canada, said its revenue per available room (RevPAR), a key measure for a hotel's top-line performance, fell 46.3 percent in the region in the three months ending on March 31.

The greater China region was the only market for Marriott to show positive occupancy growth, with RevPAR surging nearly 77 percent.

"While recovery trajectories vary from region to region, the resiliency of demand has been most keenly demonstrated in mainland China, where occupancy is near the pre-pandemic level," Chief Executive Officer Tony Capuano said.

Last week, Hilton said Asia, including China, was its only market with positive quarterly occupancy rates and the smallest year-over-year fall in RevPAR.

Marriott's adjusted profit fell 33 percent to $296 million in the first quarter, below the market expectation of $305.6 million, according to IBES data from Refinitiv.