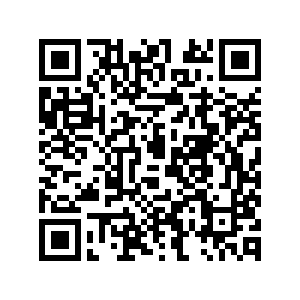 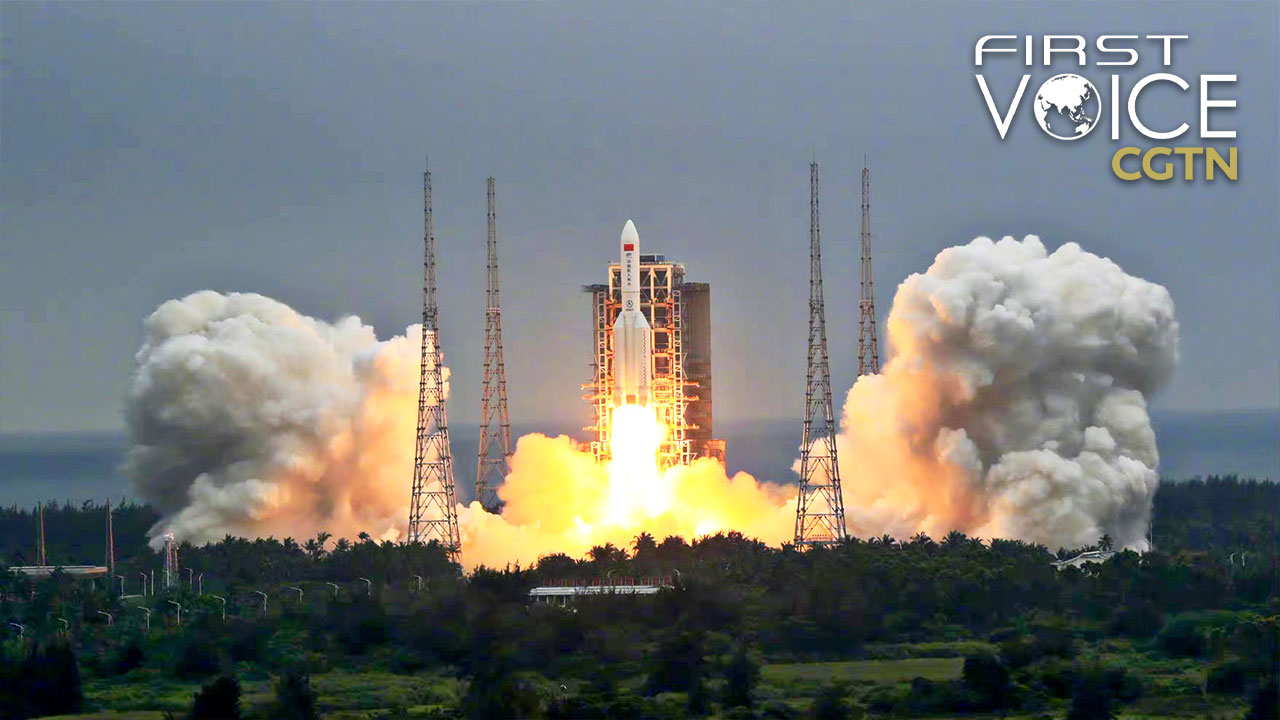 If one reads Western media's reports on the debris of China's Long March-5B Y2 carrier rocket reentering the atmosphere, it wouldn't be an exaggeration to think that the Earth just experienced a meteoric-impact-sized catastrophe.

CNBC's headline read "Debris from a large Chinese rocket is expected to plunge to Earth this weekend." The New York Times wrote that however slight the possibility, the "debris from the rocket could strike a populated area had led people around the world to track its trajectory for days." The image of a large piece of metal falling quickly towards your home isn't exactly comforting, is it?

The contrast was striking to netizens who followed reports on a similar accident. When SpaceX's Falcon 9 rocket debris reentered the Earth in March, The Verge depicted it as creating a "fantastic light show." "Streaking light above Oregon," read KGW's headline. A Youtuber tweeted out such contrast – SpaceX's rocket "lands" on "man's farm in Washington," while China's was "out of control" and "crashes in Indian Ocean."

The one that crashed onto a guy's farm was treated like an inane trivia while the one that fell into the ocean invited a media storm and a condemnation from NASA.

The differential treatment – media's strong-worded framing of the situation and NASA's statement – speaks to a larger problem within the media and scientific community that traces back to the previous U.S. administrations. Back in 2013, NASA forbade Chinese from attending the Second Kepler Science Conference, a decision that invited criticism from the Chinese and U.S. scientific community.

Then, the politicization of Huawei, the discrimination against Chinese science researchers in an American university and the incendiary comments from attention-craving officials caused rifts diving China's tech and actions from the others. Now, it's hard to say if NASA is a scientific institution or a political one. It listed Taiwan as a "country" when inviting people on its official website, defying its own government's stance on the Taiwan issue and going rogue with its own political agenda. 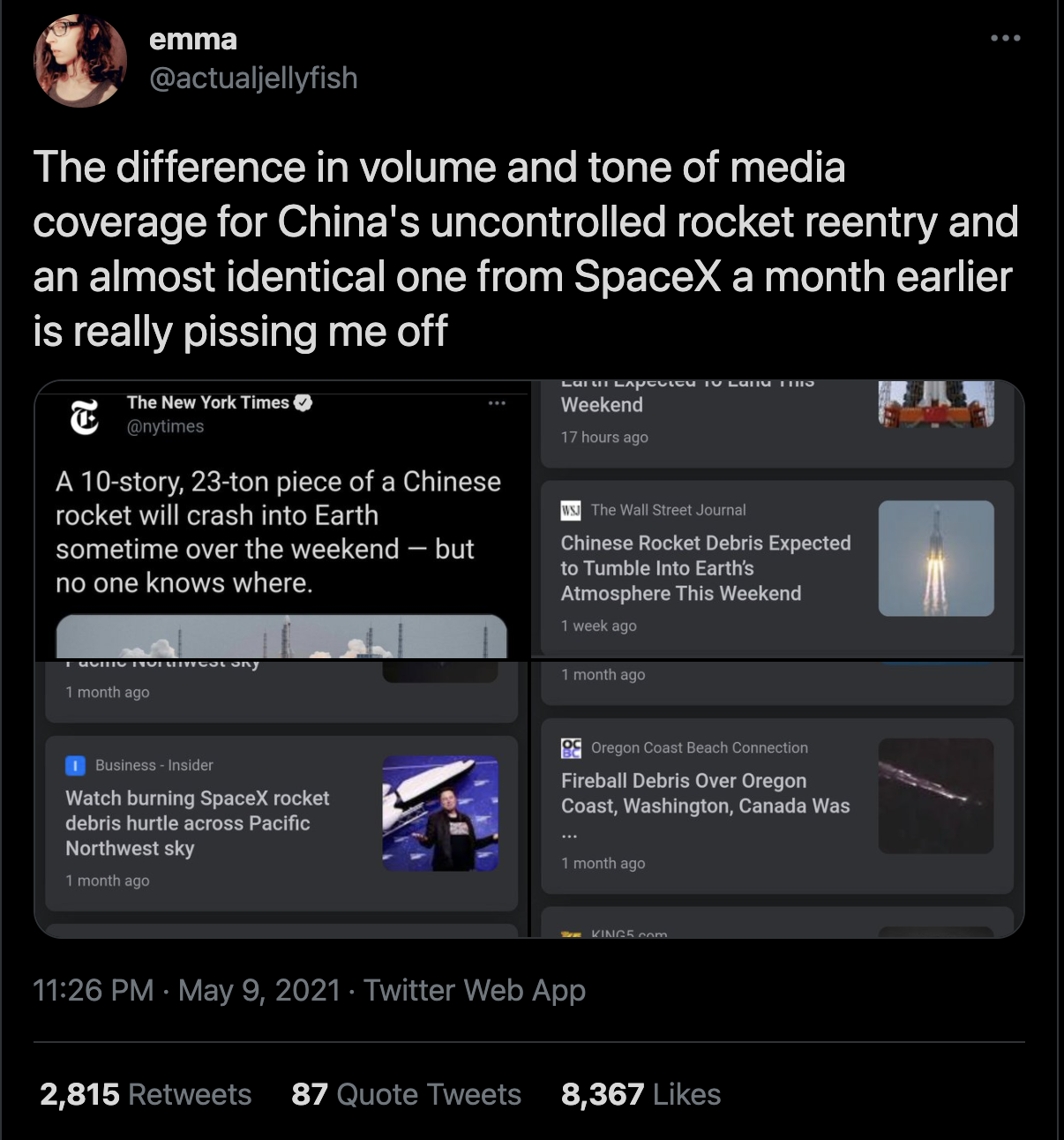 The screenshot of a Twitter user's tweet comparing the coverage of China's rocket with the Space X's.

The screenshot of a Twitter user's tweet comparing the coverage of China's rocket with the Space X's.

Others may be treated with objective scrutiny. China is viewed with an assumption of guilty and malevolence. "Innocent until proven guilty" has become "guilty until proven innocent" when it comes to Chinese tech and China's image in media.

The Long March rocket is more prone to such attacks because of the mission it was entrusted with. The carrier rocket carried China's Tianhe space module, the core module for China's Tiangong space station which is expected to finish construction by the end of 2022. Tiangong will be China's first space station in low-Earth orbit, and it is an important leading project to boost China's science and technology. As reported in the New York Times, there will be more pieces launched and connected in the future for the station to become operational.

For every advancement China makes in space, the U.S.' attempt to monopolize control over space becomes a bit more difficult. The U.S. Space Force signed a Memorandum of Understanding with NASA back in September 2020, affirming "strong interest in continuing their longstanding partnership for mutually beneficial collaborative activities in furtherance of space exploration, scientific discovery, and security." Fiscal year 2021 has already seen $15.2 billion allocated for the U.S. Space Force that's only a little more than a year old.

The conjoinment of NASA and the U.S. military makes separating the military's aim to hold the upper-hand in space and scientific exploration that much more difficult. Their treatment of China – the country described as their "greatest geopolitical test" – can't be evaluated without taking into account the innate political bias that has already woven into the fabrics of U.S. politics.

Science is science. For every phenomenon, there's a strict scientific description. Something can't be a meteoric crash in one case and a light show in another. If there's really a desire to work together on scientific discovery and cooperation, then there must be an agreed-upon attitude in treating each other's actions.