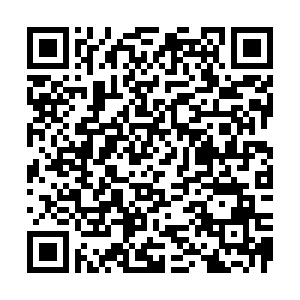 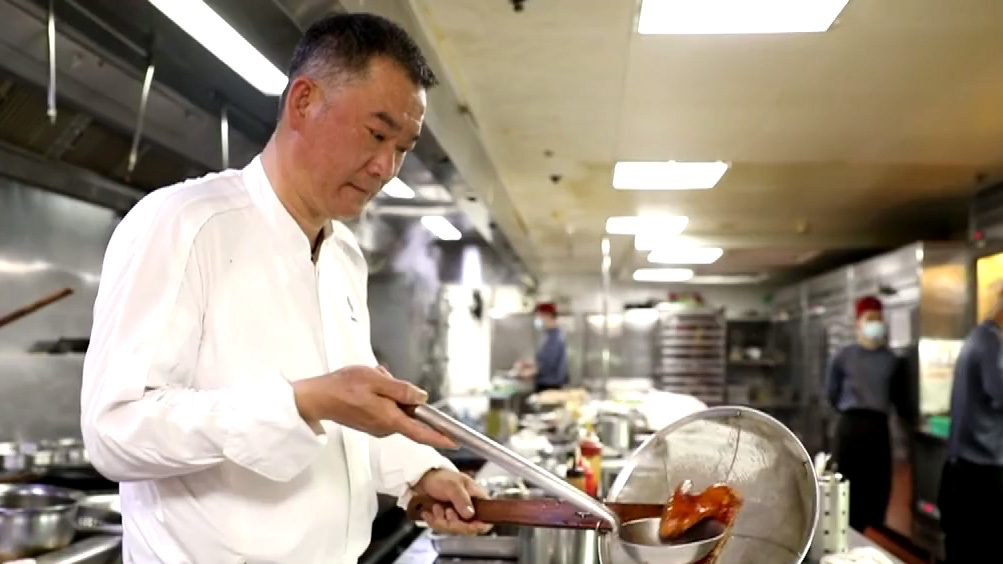 Many of us are familiar with the steam trolleys that roam through dim sum restaurants, and I am no exception. Growing up in New York, it was our family ritual to gather around the round table for a feast of small nibbles on Sundays at our favorite Cantonese restaurant.

The tradition of dim sum, which translates to "yam cha" in Cantonese or "drink tea" in Mandarin, dates back to the 10th century in the city of Guangzhou, where travelers would stop by tea houses for some snacks. With tea alongside dishes served in bamboo baskets, the food culture is still going strong in many parts of the world, especially in Hong Kong, where it has been an integral part of people's daily lives for decades. 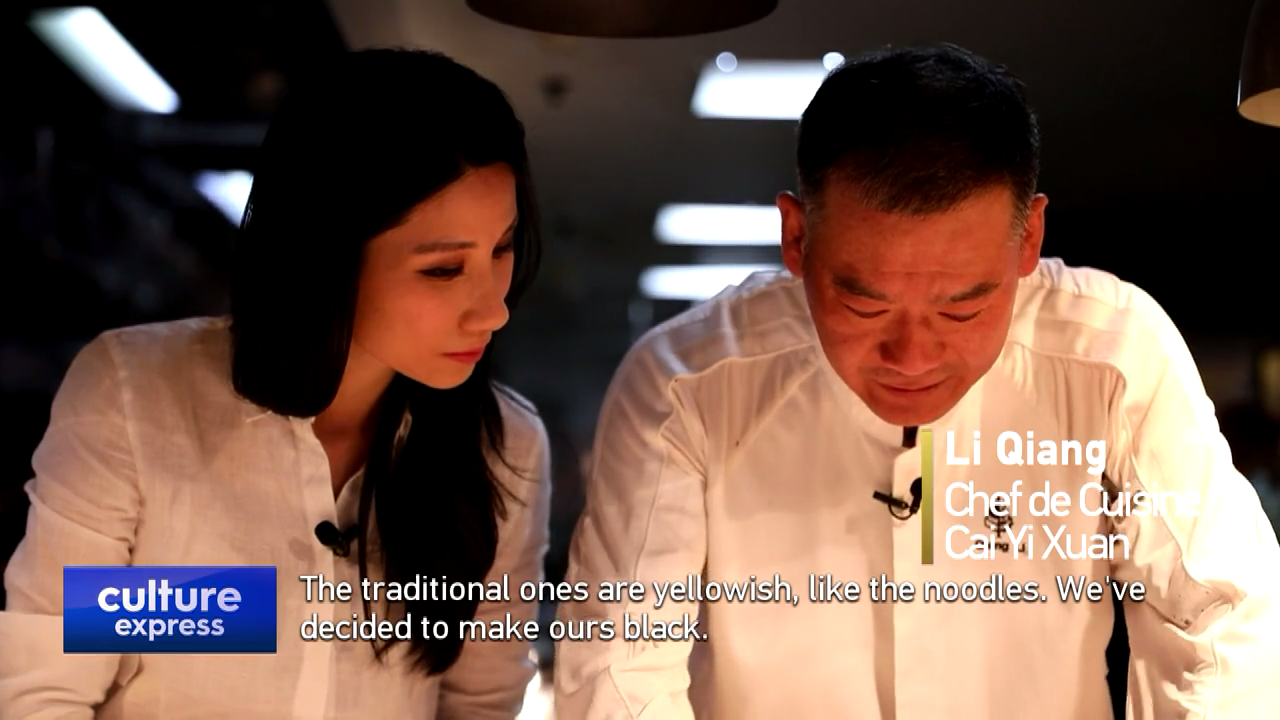 As part of the "Ni Hao Chef!" series, I am visiting a highly respected chef by the name of Li Qiang, who runs the Michelin-starred Cantonese restaurant Cai Yi Xuan.

Li and Dim Sum Head Chef Ning Cheng, set their work aside to teach me how to make a "black swan puff," a traditional treat that is elevated with a modern touch. By witnessing the chaos and the creativity behind the scene, I have grown to appreciate the artistry of the exquisite plates even more.

Over a pot of tea and dim sum dishes, Chef Li and I talk about his culinary journey, and how he has worked with Chef Tan Jinqiang, one of Hong Kong's top chefs, and Michelin-starred chef Lu Yiming.

He adds that his love for cooking strengthened as he learned more about the foundation of Cantonese cuisine that's highly associated with fresh ingredients. While he stresses the importance of giving contemporary flair to the bite-sized snacks, he says that it's essential to keep the tradition alive by modifying without losing the true essence.

Many say that the kitchen is the engine of a restaurant, and I can say Li is maneuvering it at maximum throttle, with what he knows best. Cai Yi Xuan secured a Michelin star in the 2020 and 2021 editions, with Li contributing to the restaurant's brilliant accolades.