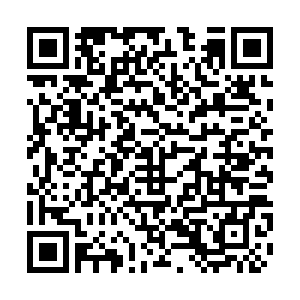 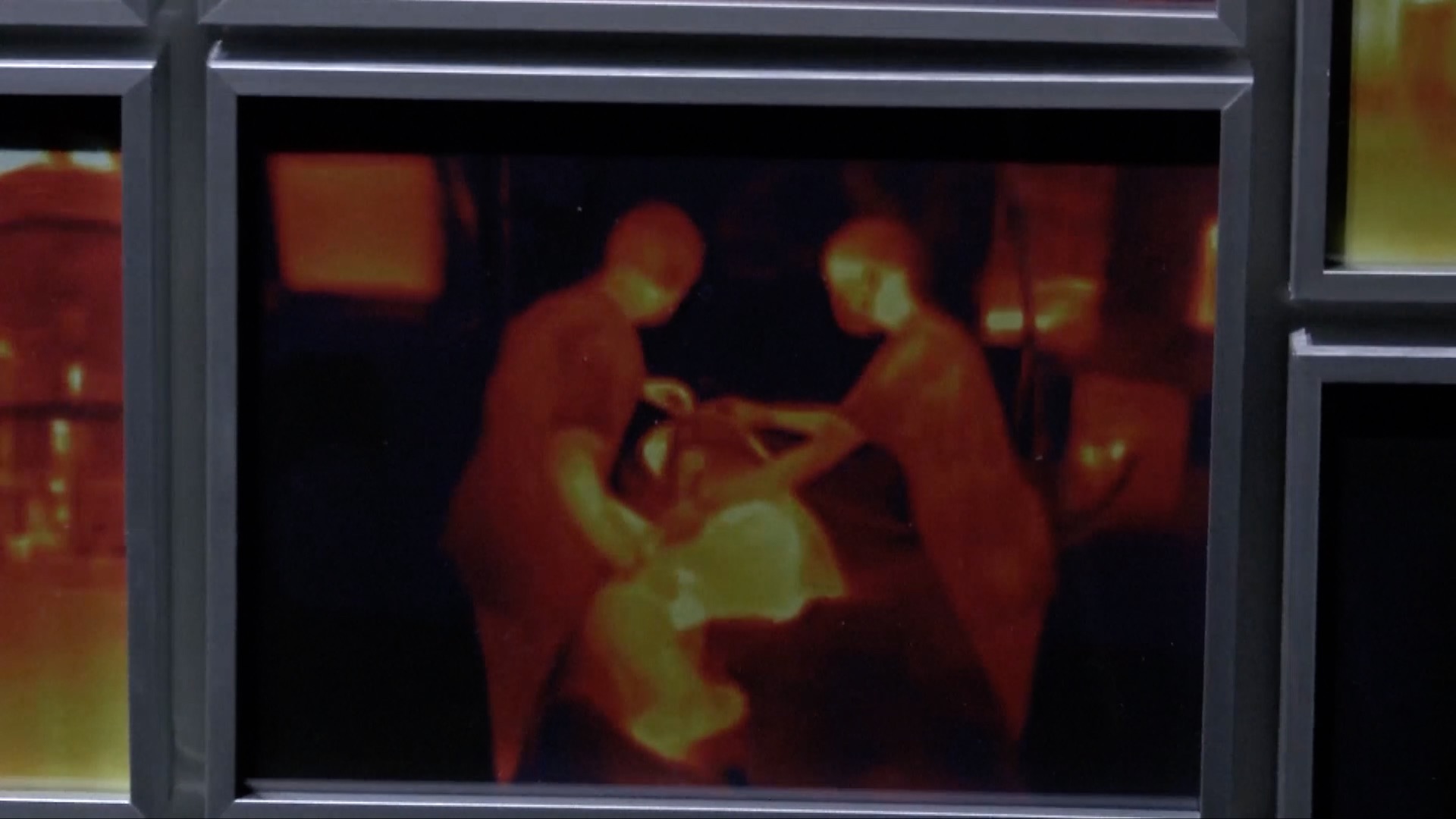 A photography exhibition about COVID-19 in France opened in Chengdu City of southwest China's Sichuan Province on May 8 as a part of the ongoing 15th Sino-French cultural exchange festival.

D'Agata's work depicts the empty streets and busy hospitals in France during the COVID-19 outbreak. The photographer recorded the images of medics, patients and ambulances with thermal-imaging cameras, showing the stories between them during the epidemic.

The photographer's act of recording the first scene of the epidemic is significant, said Bruno Bisson, consul general of France in Chengdu at the opening.

"This is the first time an exhibition of photographer Antonie d'Agata's work has been shown to the public. He began to capture some of the impact of the epidemic in France. The epidemic has left these cities so desolate," said Flora Boillot, cultural attache of the French Consulate General in Chengdu. 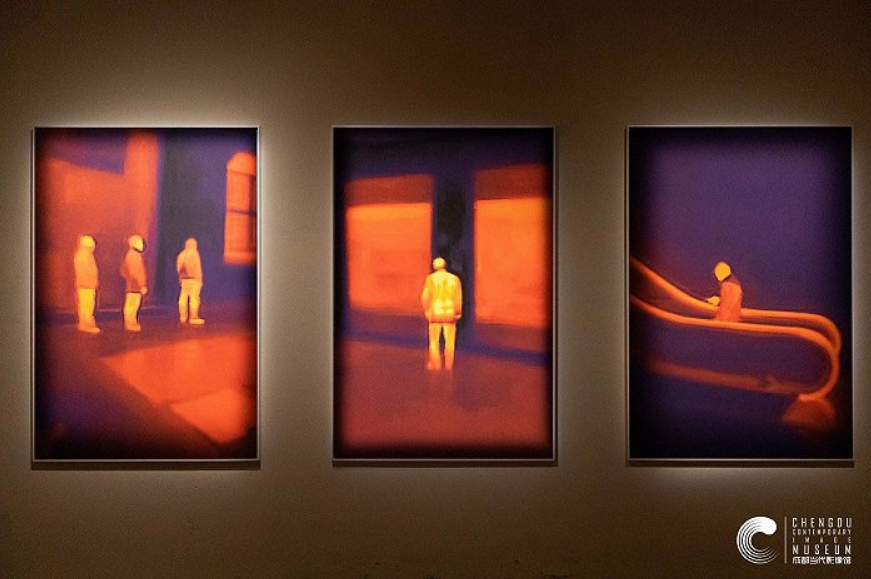 Having officially kicked off in Beijing on April 21, the Sino-French cultural exchange festival, also known as Festival Croisements, will stage 78 cultural events featuring a series of artistic and cultural exchanges between the two countries in 14 cities across China.

The festival was suspended last year due to the COVID-19 pandemic and the reopening of the festival in 2021 bears a special meaning, according to France's Ambassador to China Laurent Bili.

The exhibition will run through July 31.