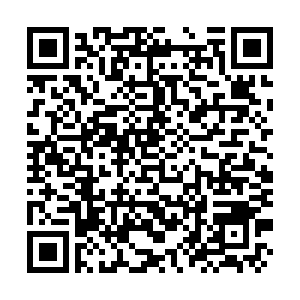 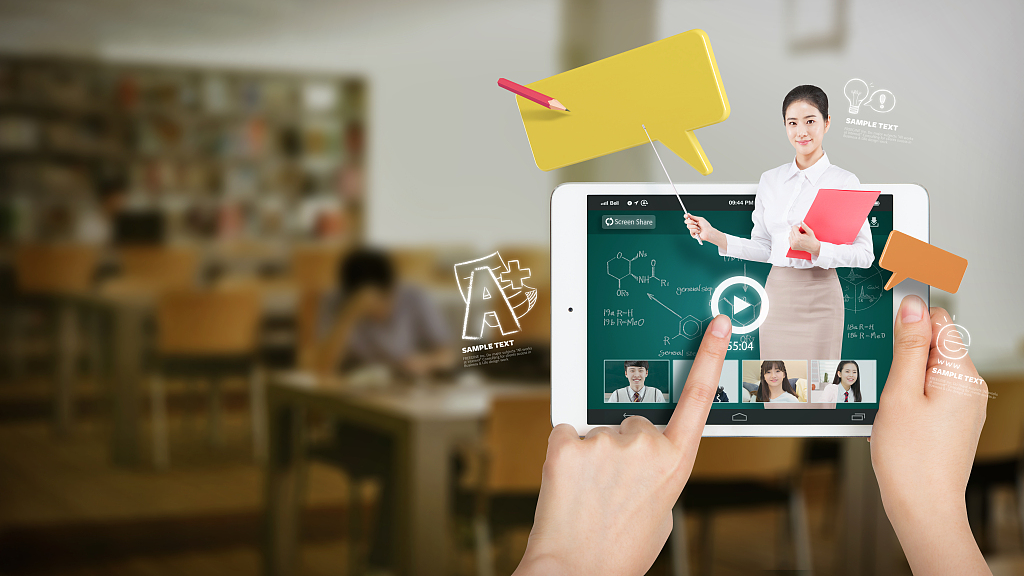 The two apps are backed by tech giants Alibaba Group and Tencent, respectively.

Zuoyebang falsely claimed that it was "cooperating with the United Nations," fabricated its teachers' work experience and posted fake user reviews on its website, the SAMR said following a joint investigation with Beijing Municipal Administration for Market Regulation.

These misleading commercial actions violated the provisions of the competition law, the agency said.

The two apps had also advertised their courses with certain prices online and charges, which turned out to be different when customers signed up. The act of using false or misleading price methods to lure consumers into transactions violates the price law, the SAMR said.

On Monday, Zuoyebang said it sincerely accepted the administrative penalty decision from the SAMR and will resolutely adhere to it on its official Weibo account. It said it will comprehensively rectify the improper publicity content and pricing and strictly abide by relevant laws and regulations.

The online education sector boomed in China after the COVID-19 epidemic prompted a widespread switch to remote learning, which also caught escalating scrutiny from regulators.

In April, China's Ministry of Education said it would strengthen rules to protect children's sleep by limiting online education.