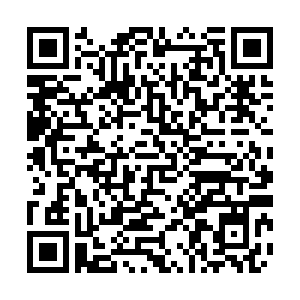 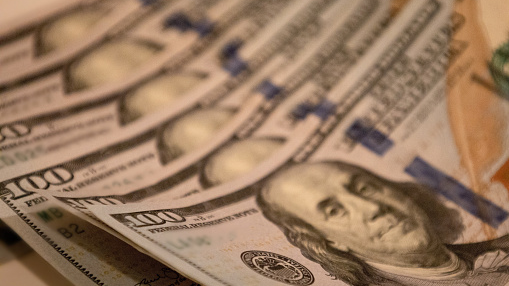 As the U.S. moves past what may have been the worst of its domestic COVID-19 woes, economists are now predicting a major boom that could stretch until the end of next year. However, like so many things this year, one has to really question exactly what that means and who will benefit. Relevant data that came just days after these lofty predictions paints quite a stark picture.

First, it's worth noting how extraordinary some of these predictions are. According to a CNBC/Moody's Analytics forecast published on May 4, second quarter growth in the U.S. could reach a staggering 10 percent while growth for the whole year could be over 6.5 percent. These estimates were elevated after Congress passed the $900 billion fiscal spending package at the end of last year and, most recently, the $1.9 trillion spending bill.

Major commercial banks are also bullish on the economy thanks to their own analyses. Bank of America tracked a massive credit card spending surge that it owed to government stimulus programs and also recently estimated that Americans have an extra $3.5 trillion in their bank accounts that they didn't have pre-pandemic. JP Morgan CEO Jamie Dimon, a well-known banker in the United States, wrote in a letter to shareholders last month that the U.S. economy would be "on steroids" for the foreseeable future – perhaps into 2023.

This optimism, I believe, is misplaced. That's because the labor market is not as strong as economists predicted and inequality has only deepened through the pandemic, which is clearly skewing predictions that seem to suggest economic prosperity is on the horizon for Americans.

Just days after the revised CNBC/Moody's Analytics forecast was published, the Bureau of Labor Statistics published what is clearly one of the most disappointing jobs reports of all time. Only 266,000 jobs were added in the month of April, far below initial estimates of at least one million.

As I previously wrote on this column last week, there is a huge "labor shortage"issue right now, which is less of an actual labor shortage since there are so many unemployed people still and actually more of an informal labor strike. This is because many of the millions of service sector jobs that are open now simply don't pay well compared to the labor they demand. 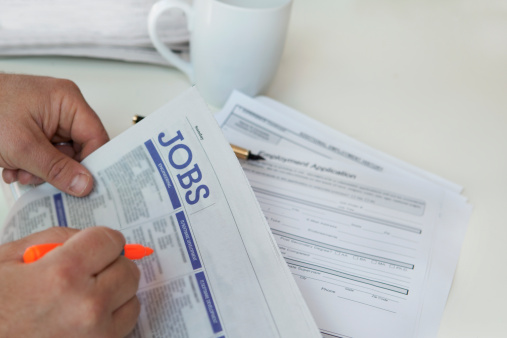 Some conservative-led states will now begin cutting access to the federal UI in order to incentivize people back to work and, for its part, the U.S. Chamber of Commerce has petitioned Congress to end the program outright. We see that the adoration for free markets dissipates the moment, however brief, that elementary market forces like supply and demand tip to the benefit of workers even slightly. Rather than raise wages, corporate America wants to pull the rug out from under millions of people.

But this isn't even the full picture, as jobs statistics make clear. Between February and April 2020, 4.2 million women dropped out of the labor force and nearly two million still haven't returned. It has to do with the fact that women are overrepresented with some of the previously mentioned service sector jobs, but also the fact that childcare demands have soared during the pandemic because of things like school closures. Policy has failed to take this into account, and ending federal UI would be a disaster.

Generally, if employment does not return, and in a way that at least matches the relative fiscal room provided by federal programs, many families, particularly minorities, will be in ruin. Already, researchers at the University of Chicago Harris School of Public Policy and the University of Notre Dame Department of Economic found that in the month of March 2021, poverty soared to a pandemic high even with federal assistance.

Black poverty was close to double the overall poverty rate at 21.2 percent, childhood poverty soared to 17.4 percent and rose to 22.2 percent among those with only a high school education or less. It should also be mentioned that the federal eviction moratorium keeping nine million people off the streets right now is in serious jeopardy and could be lifted very shortly.

The U.S. economy may look like it's booming in general terms, but it's clear that a lot is going unnoticed by forecasters. For policymakers, one thing they could do right now to make a difference is give America a much-needed raise. The "Fight for Fifteen" couldn't be more timely.