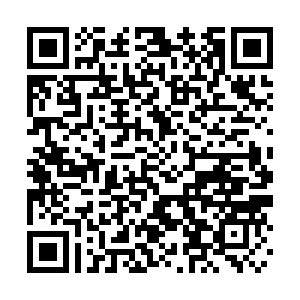 Seven people were killed early Sunday morning when a suspect opened fire at a birthday party in Colorado Springs in the U.S. state of Colorado, police said, adding the suspect took his own life on scene.

The Colorado Springs Police Department (CSPD) said in a statement Sunday afternoon that they responded to a call about a shooting at the Canterbury Mobile Home Park at approximately 12:18 a.m. local time.

"Upon arrival, officers located six deceased adults and one adult male with serious injuries who was transported to a local hospital where he succumbed to his injuries," the statement read.