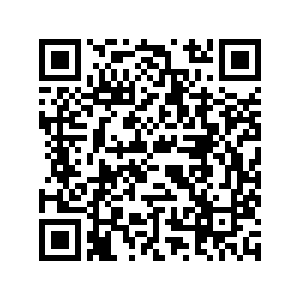 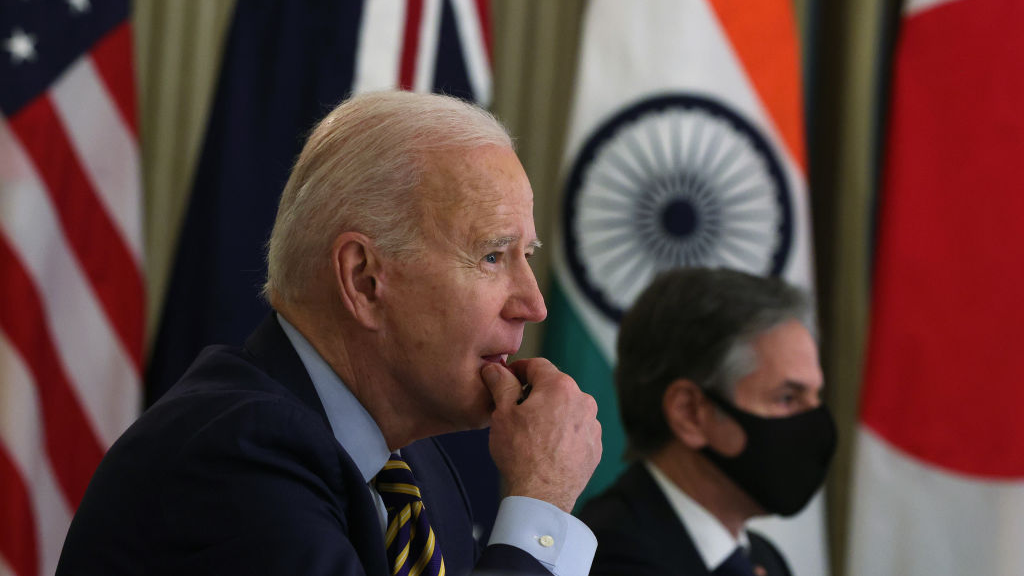 The ulterior motives of the multilateral FONOP

A multilateral Freedom of Navigation Operations (FONOP) in East Asia led by the U.S. and joined by other G7 member countries and more is going on this week across the South China Sea. It is reportedly the largest FONOP conducted and led by the U.S. – a non-Asian or near-Asian country.

This military deployment reportedly consists of a total of seven aircraft carriers, the largest gathering of aircraft carriers in maritime history. Their purpose may be to coerce China to kowtow to them and force China to give up sovereignty rights over Taiwan, to force China to abandon its socialist political system and the Belt and Road Initiative, which serves the interest of all. All these goals constitute one of the top agendas of Biden-Blinken's trans-Atlantic strategy.

The true nature of the Biden-Blinken's trans-Atlantic alliance

Biden-Blinken's trans-Atlantic strategy is a U.S.-led, and West-centered strategy for reestablishing global white dominance and white supremacy in the Indo-Pacific region and other parts of the world.

It is expansionist, colonialist, and imperialistic. It contradicts the Biden administration's domestically implemented multiculturalism and diversity policy, and its self-styled middle class-centered economic policy.

For example, despite Biden's forced effort to combat Asian hate in the U.S., USA Today reported on Friday that Asian hate incidents in the U.S. continue to "skyrocket" despite the nationwide awareness campaign against discrimination against Asians in the United States.

The recent message by the U.S. Embassy in Beijing to compare Chinese students to dogs is another instance of racism, which resonates with Wall Street Journal's racist op-ed titled "China is the real Sick Man of Asia" published on February 3, 2020. 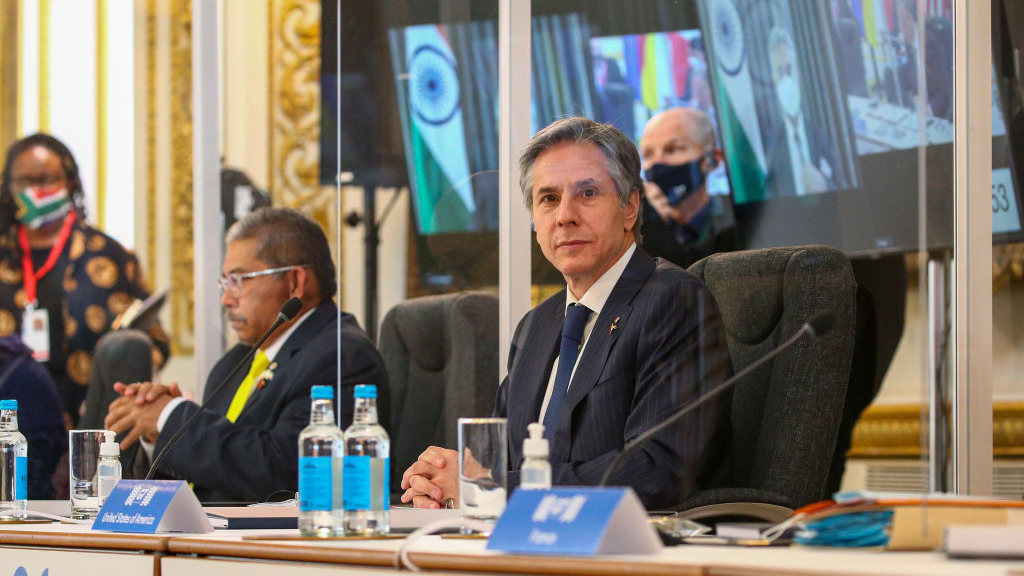 U.S. Secretary of State Antony Blinken attends the start of a plenary session on day two of the G7 foreign and development ministers meeting at Lancaster House in London, U.K., May 5, 2021. /Getty

U.S. Secretary of State Antony Blinken attends the start of a plenary session on day two of the G7 foreign and development ministers meeting at Lancaster House in London, U.K., May 5, 2021. /Getty

Biden's foreign policy towards Asia is receiving a slew of criticisms. Noted scholars such as Chas Freeman from Brown University, Michael Swaine from the Quincy Institute, and Kishore Mahbubani from the National University of Singapore all point at Biden's Quad strategy and trans-Atlantic partnership as both unilateral and militaristic, lacking the imagination for an economic approach which is potentially beneficial for all parties, including Asians, Americans, and Europeans, to say the least.

Representing the voice of a younger generation of Americans, Jonathan Panter, a Ph.D. candidate of political science with prior naval experience from Columbia University, criticized the U.S. government's FONOP in his argument published in Foreign Policy in April, as "deeply flawed," undemocratic and reckless, ignoring American millennials' "attitudes" and Asians' basic rights.

Quad led by the trans-Atlantic alliance?

The Biden administration's Quad strategy seems to be backed by this renewed and strengthened trans-Atlantic partnership. The upcoming military drill by the members of this trans-Atlantic alliance in the South China Sea is not only a show of their technological and combined military superiority, but also a show of the superiority of the white race and Western civilization over Asians and the rest of the people of the world.

Through this military drill, the largest in the history of Asia and the world, consisting of seven aircraft carriers staged up by a total of at least eight countries such as the U.S., UK, France, Germany, Australia, Netherlands, Canada, Japan and so on, are declaring themselves as the masters of Asia and the world and view Asians, Latin Americans, Middle Easterners, and Africans as their slaves to be coerced, hoaxed, exploited, and oppressed, even slaughtered, as their ancestors did to many Asian countries many times in the past.

Together, they are attempting to reengineer, renew, and extend their ancestors' bloody era of colonialism and imperialism deep into the 21st century. Biden's global policy is unilateral, racist and deeply undemocratic. With such evidence, Biden's diversity policy at the domestic front is proving itself merely a sham ploy to make white supremacy firmer and more perfect.

Towards toppling a new trans-Atlantic bastion of white supremacy

The U.S. is making history by not only interfering into Asian affairs, but also encouraging and involving European countries, which once were invaders, conquerors, and colonizers of Asian countries and peoples to be new oppressors again. The legitimate and inevitable rise of China stokes the killer motive of Western powers to achieve the so-called "renewed global leadership" by conquering Chinese and Asian people again.

Sooner or later, American millennials, BLM and the Stop Asian Hate movement, and even the Trump-led populist movement, feeling betrayed by the self-styled system of democracy and inclusion of the U.S. and Biden's racist global policy, and confused by the contraction between Biden's domestic policy and global policy, may start the largest global protest movement against this new trans-Atlantic colonialism and imperialism joined by peace-loving peoples around the world such as Asians, Europeans, Latin Americans, Middle Easterners, Africans, and so on.

Asia drove out these colonial ancestors in the second half of the 20th century. I believe that, with the support from peace and justice-loving people around the world, Asians will be able to drive these colonial youngsters out of Asia again as soon as they emerge. The world peoples will ultimately hold this new alliance of oppressors accountable again and topple it again as a new bastion of global white supremacy.