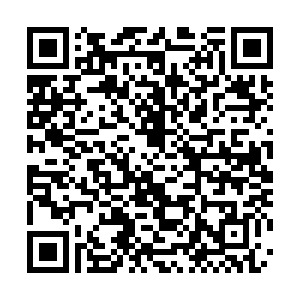 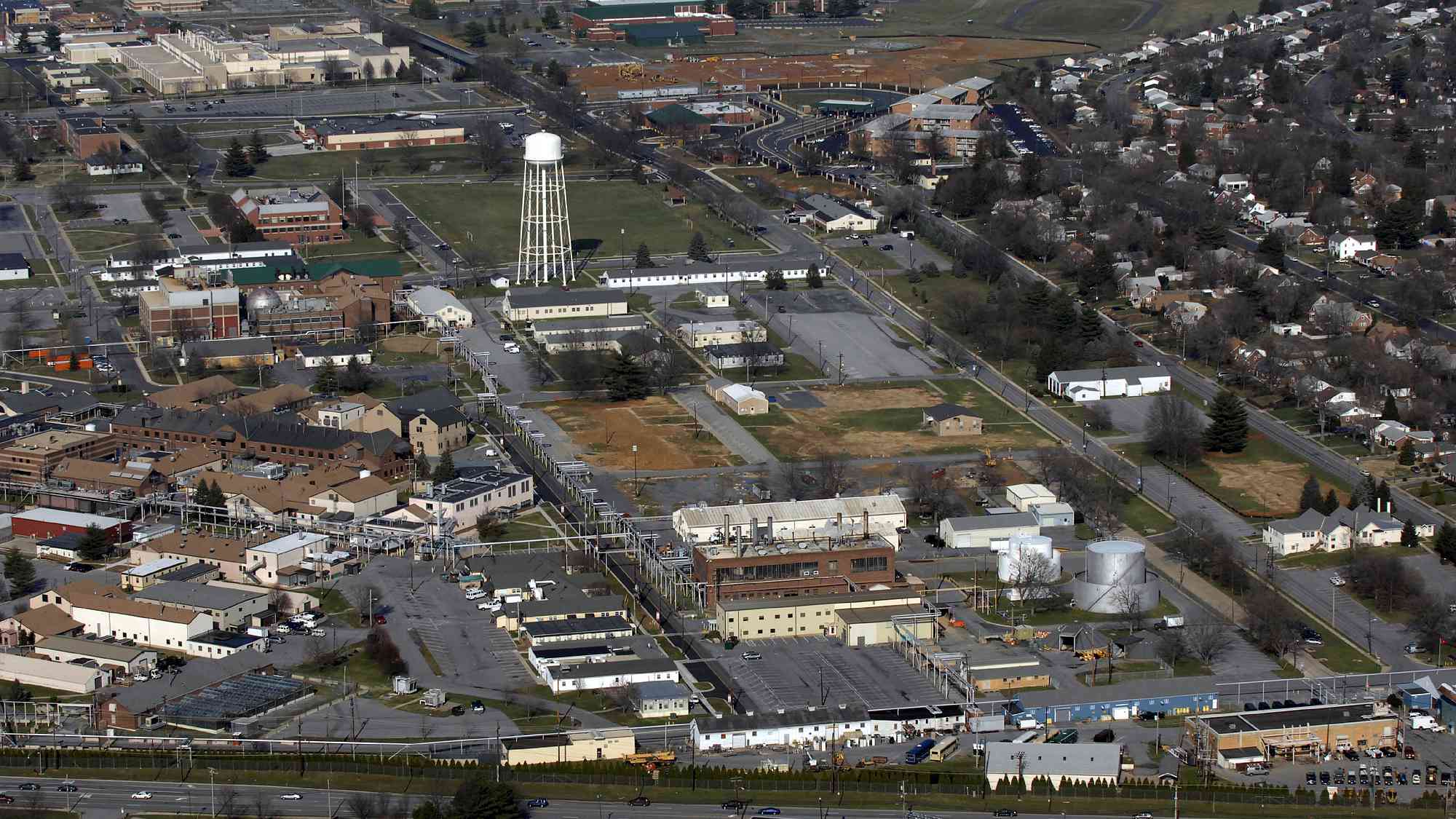 China refuted an accusation hyped by the U.S. saying the country had done research on the SARS coronaviruses to see whether they can be artificially manipulated and weaponized into a new human disease virus.

The accusation based on a so-called "leaked exclusive report" written by Chinese military scientists and senior public health officials in 2015, which was obtained by the U.S. State Department when investigating the origins of the COVID-19 outbreak, The Australian newspaper reported on Friday, claiming that the Chinese scientists "discussed the weaponization of SARS coronaviruses five years before the COVID-19 pandemic, outlining their ideas in a document that predicted a third world war would be fought with biological weapons."

"Some people in the U.S. often use so-called 'internal documents' to slander China," Chinese Foreign Ministry Spokesperson Hua Chunying said on Monday. "But it usually turns out to be 'the guilty party filing the suit first,' or deliberate misinterpretation, presumption of guilt, or just spreading lies."

Hua pointed out that the so-called internal document from the Chinese military is actually a published academic book, and said the book cited the former U.S. Air Force Colonel Michael Ainscough saying the next generation biological weapons will be part of the U.S. Air Force projects, with an aim to make the country better in dealing with the threat of weapons of mass destruction.

"Ainscough's remarks suggest that it is the U.S. that is conducting research on the application of genetic engineering in biological warfare and bioterrorism," the spokesperson said.

Also, the book "suggests that SARS epidemic during 2002 and 2004 in China originated through an unnatural way of genetic modification originating from abroad," the Global Times reported.

Hua stressed that China has always strictly fulfilled its obligations under the Biological Weapons Convention and does not develop, research or produce biological weapons. At the same time, it has established a complete set of laws, regulations, technical standards and management system on the safety of biological laboratories.

However, serious concerns remain from many countries about the biological labs built at home and abroad by the U.S., Hua said.

The country has built more than 200 biological laboratories in 25 countries and regions, including Africa, the Middle East, Southeast Asia and the former Soviet Union, some of which have been home to large outbreaks of infectious diseases, she said citing media report.

Hua added that nearly two years have passed since some U.S. media began to report the issues related with the Fort Detrick bio lab, but U.S. officials have remained secretive and reticent.

She urged the U.S. side to give the international community an honest, transparent and responsible explanation on issues as to why it build so many biological laboratories all over the world, and how many sensitive biological resources and information are taken from other countries. She also questioned what the real purpose of those labs is, what exactly the U.S. has done at the Fort Detrick lab and other labs abroad, as well as the connection between these issues and the U.S. research on next-generation biological weapons.