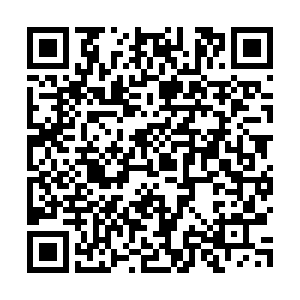 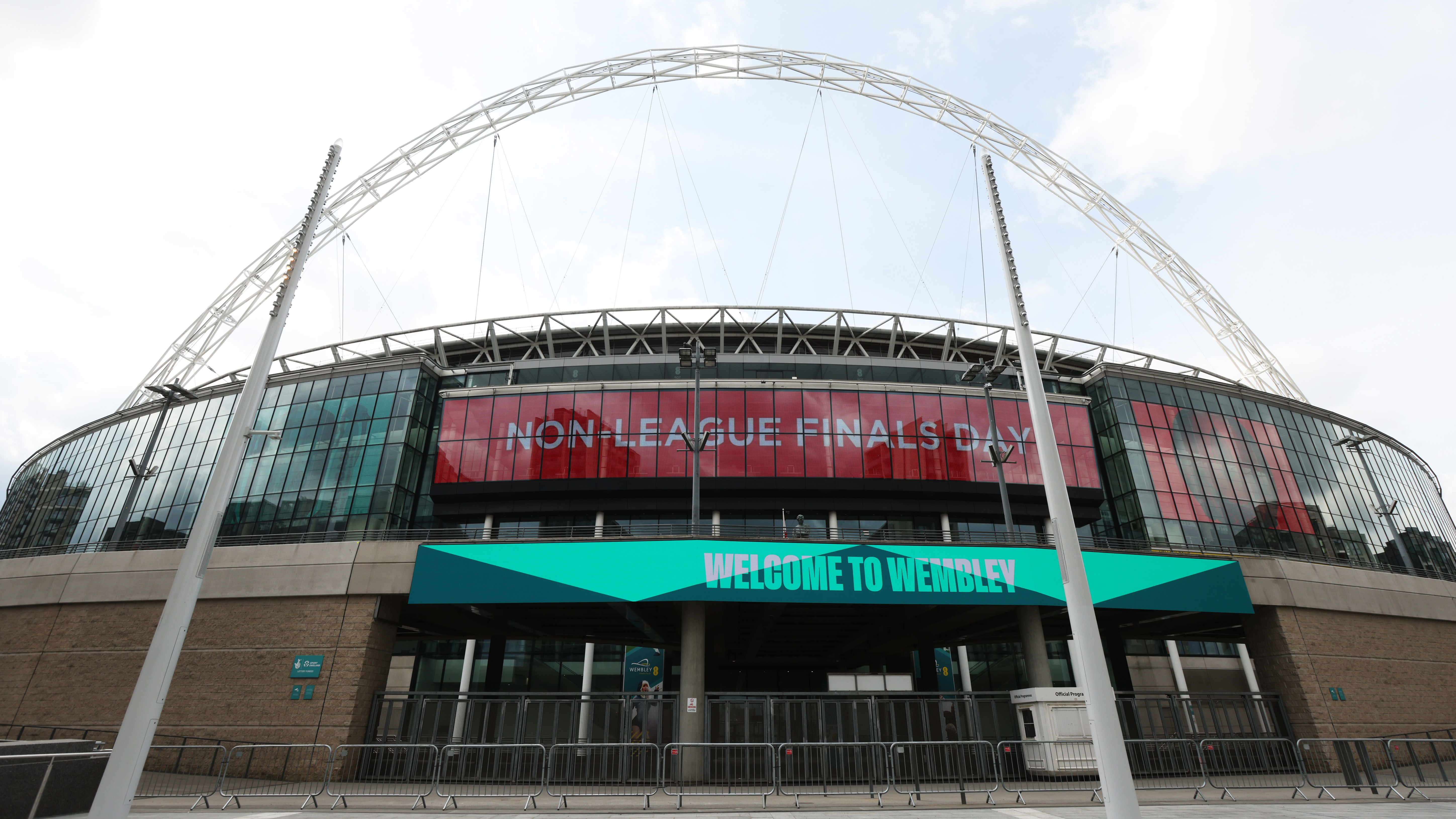 The 2020-21 UEFA Champions League Final may not be played at Atatürk Olympic Stadium on May 29 in Istanbul. UEFA will hold talks with the British government about moving the grand finale to Wembley Stadium in London, according to the European football governing body.

A decision is expected to be made on Tuesday. Since two Premier League teams, Manchester City and Chelsea, have made the final, moving to Wembley will make the competition look even more like an English "civil war."

Turkey previously announced a full lockdown of the country's borders from April 29 to May 17. Though that restriction is coming to an end, Britain added the country to its list of "red" countries, meaning British citizens will be quarantined at a government-approved hotel for 10 days after returning from Turkey.

Grant Shapps, the UK's secretary of state for transport, on Friday suggested British football fans not go to Turkey for the Champions League Final. Meanwhile, he also said that his government is open to hosting the game if UEFA agrees to move it. 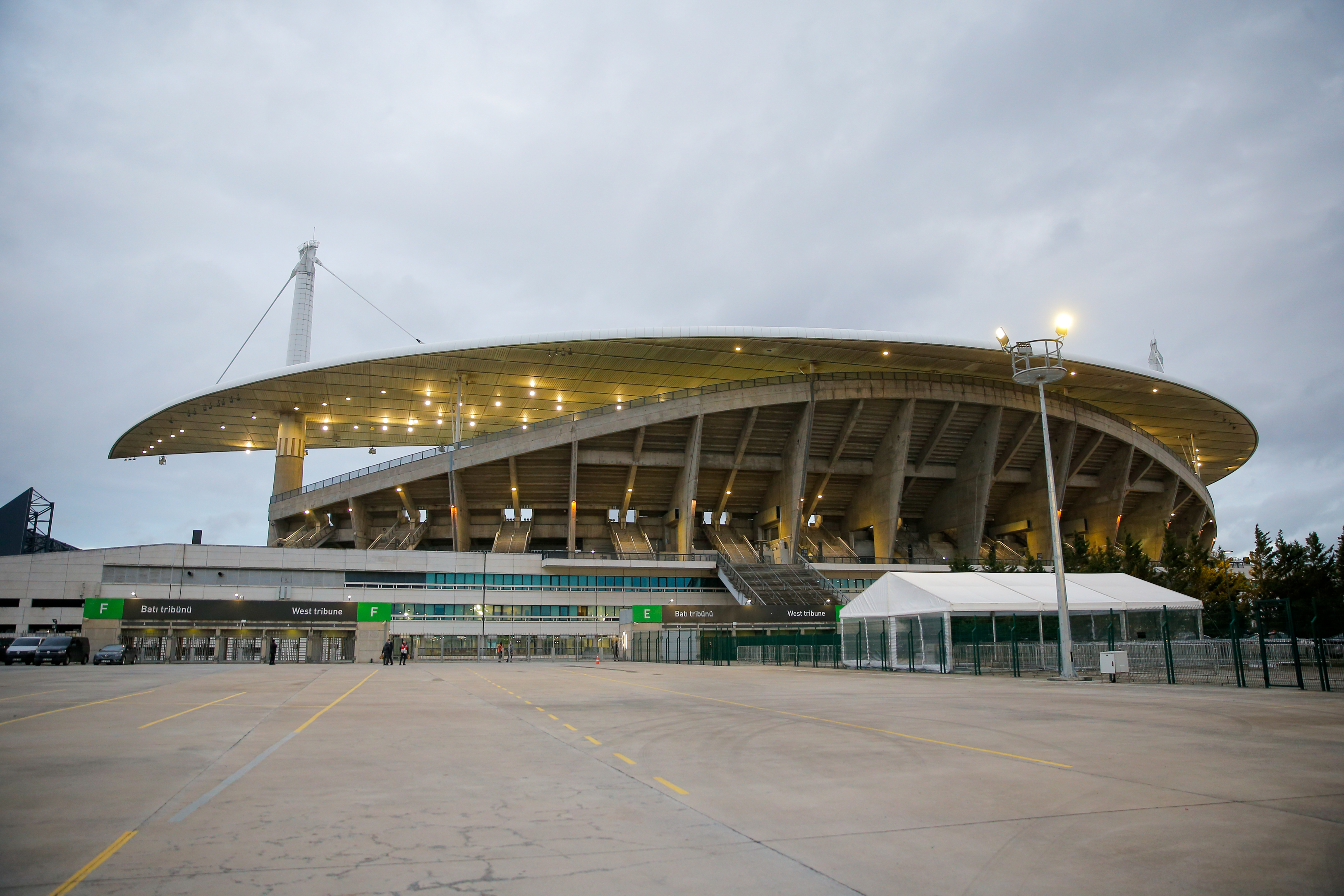 Although the English Football League (EFL) Championship playoff final will take place at Wembley on May 29, the EFL is willing to move that game to somewhere else for the "Premier League Derby," according to Sky News.

The last time Wembley hosted the Champions League Final was in 2013 when Bayern Munich defeated Borussia Dortmund to win the title 2-1. Two years before that, Manchester United lost to Barcelona there 3-1.

Of course, if Wembley is chosen to replace Atatürk Olympic Stadium, there will be much preparation work to do including renovations to the press box, media facilities and camera positions.

According to Sky Sports News, Aston Villa also reached out to both the Football Association and UEFA to offer their stadium, Villa Park, as an alternative venue.