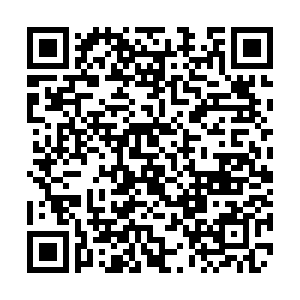 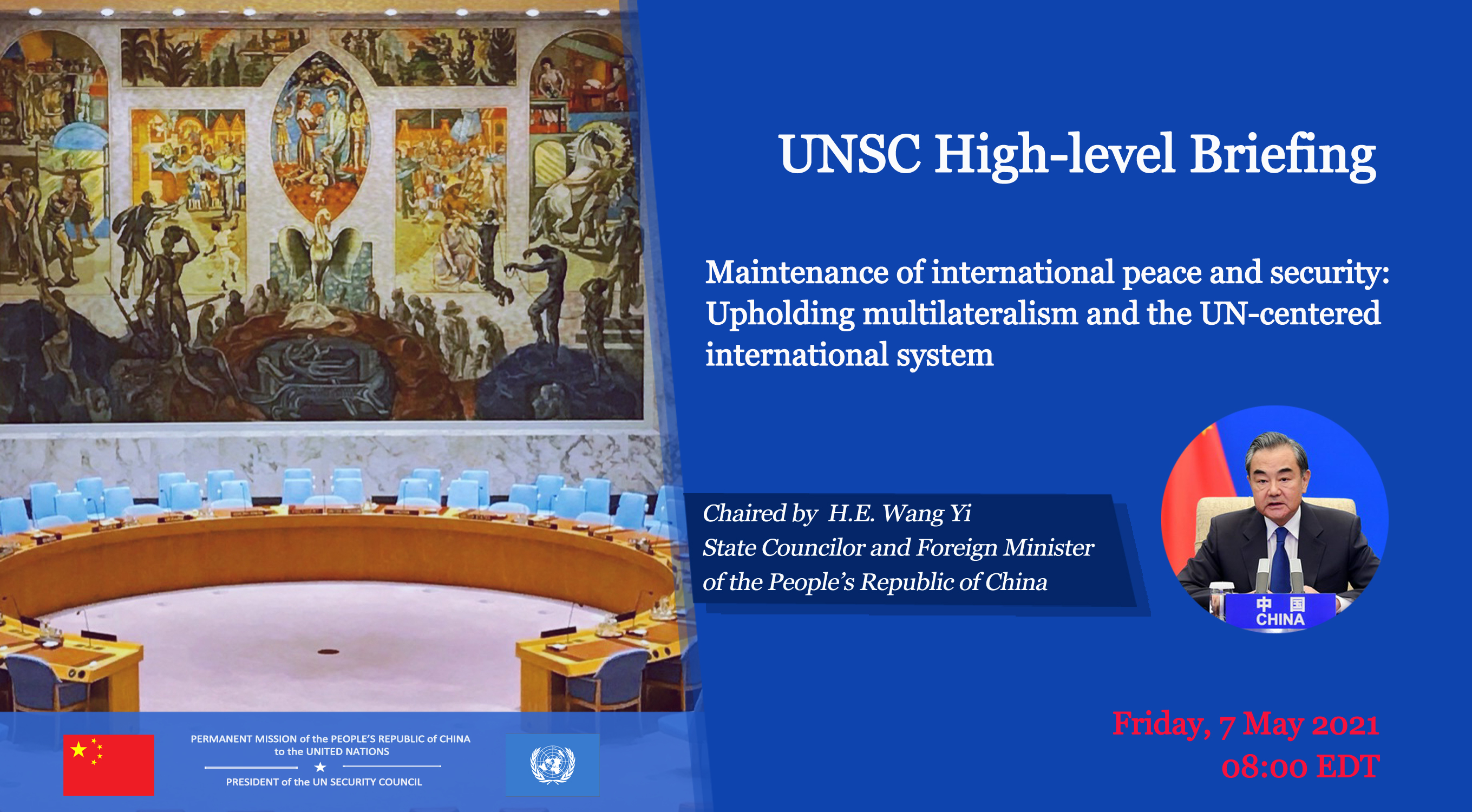 On May 7, Chinese State Councilor and Foreign Minister Wang Yi joined his diplomatic counterparts from Russia and the U.S. in a virtually held United Nations Security Council meeting, titled "Maintenance of International Peace and Security: Upholding Multilateralism and the UN-centered International System."

The high-level exchange, chaired by Wang, signaled an inflection point for world peace. Competing notions of multilateralism have cast an unforeseen shadow over the exercise of genuine leadership by consensus. The demand is for a recourse to universally recognized international laws and norms – both associated with rules that emerge beyond bounds, "written by all."

On the critical variable of how multilateral leadership can push back against zero-sum cooperation, foster non-traditional avenues of consensus-building, and produce equity by representation, several action points emerged atop differences.

First, in order to representatively position the United Nations as a catalyst for preserving peace, nations must prioritize instruments such as consultative dialogue and conflict mediation, and relinquish "zero-sum" impulses. Wang and Russian Foreign Minister Sergey Lavrov correctly emphasized that unilaterally enforced sanctions serve as a vehicle to bypass the Security Council, and strike a depressing contrast to the central pillars of international law enshrined within the UN Charter.

Note that these same tenants have long supported the UN's recurring efforts to mobilize grassroots stability in countries regardless of their development, regime and institutional make-up. More significantly, a proactive, people-centered practice has helped bridge policy debates with credible starting points on ceasefires, emergency assistance, and institution-building. Members of the Council themselves engaged repeatedly in the past, deterring the practice of multilateralism from evolving into another arena for unilateral contestation.

However, to institutionalize multilateralism as a people-focused practice, staunch advocacy for specific ideologies must go – and a counterargument during last Friday's meeting suggests why now. 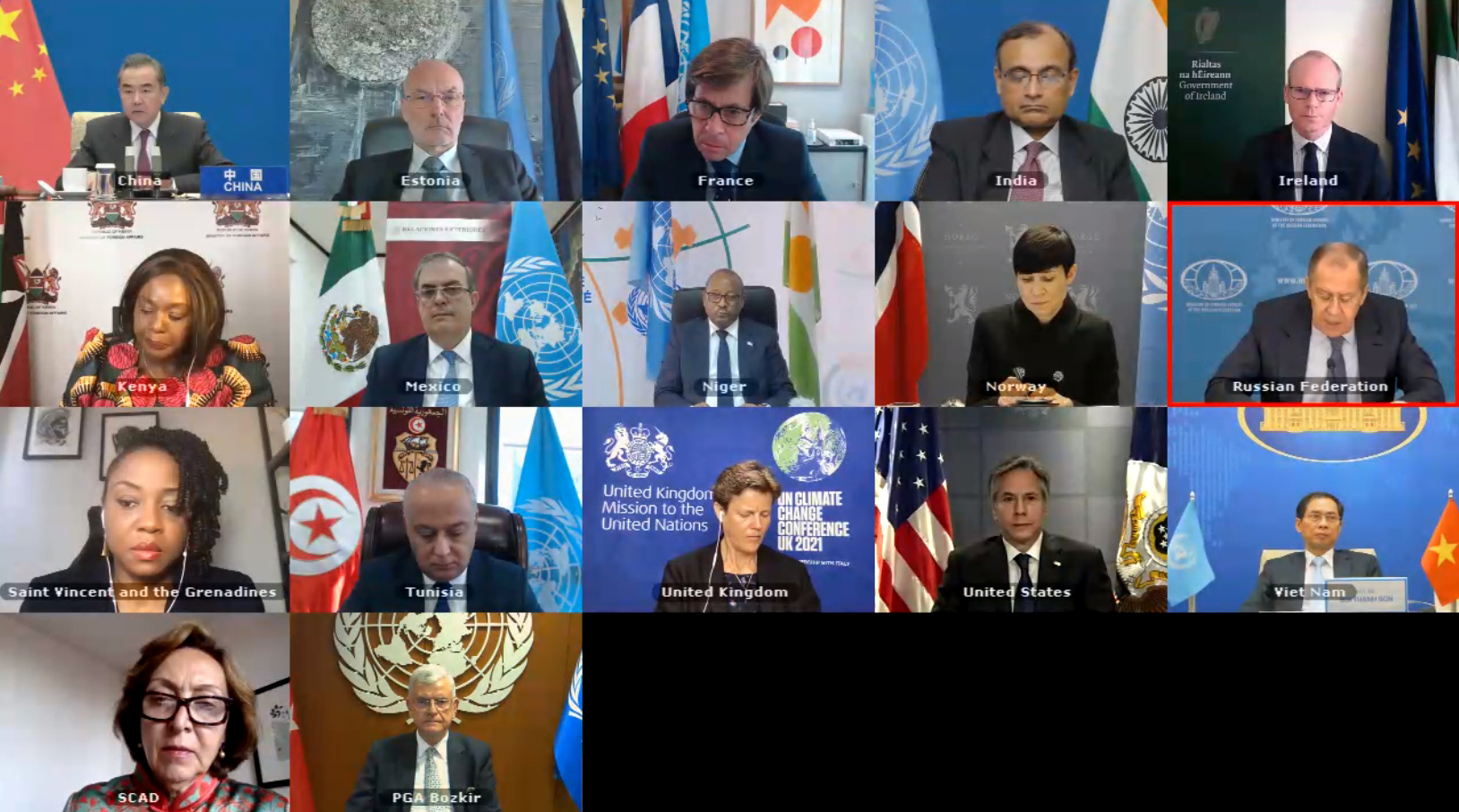 "The international order we [the United States] helped build and defend has enabled the rise of some of our fiercest competitors. Our aim is simply to defend, uphold, and revitalize that order," stated U.S. Secretary of State Antony Blinken at the meeting. The trouble with such characterization is that it risks treating multilateralism as the function of national interests, allowing areas of sovereign jurisdiction to be billed as theaters of coercion and force, while the presumed freedoms of "democratic institutions" take precedence over the continuity and preservation of the institution at hand, and the Charter that underpins it.

By virtue of constructive debate, diplomats from all three countries offered clues on how to insulate truly representative governance from the perils of ideology. Consider Moscow's reading that the UN should close ranks once again, and confront global threats based off equal partnership between all states. The costs of freezing that framework of cooperation include to a marked uptick in recent multilateral spin-offs, including privileged clubs of the West, where ownership of global challenges – foreign repression, trade tensions, climate change, universal rights protection – are filtered by invitation, not international consensus.

Beijing goes a step further to illustrate how non-traditional security priorities and scalable development can constitute lasting consensus. It proposes a workable collective of public health, counter-terrorism and climate change to elevate what the UN views, in practice, to be a multidimensional security indicator.

This is important, because the proposal defeats the notion that UN priorities are tied to either preventive, retaliatory or intervention-focused global security risks. Above all, it aligned with what Blinken viewed as modernized coalition-building across regional lines – inclusive of civil societies, social movements and the youth.

Redirecting UN energies towards the difficulties of developing countries, particularly from the lens of Sustainable Development metrics and the 2030 threshold, also holds promise for the future of representative multilateralism within the body. It is a reality that credible efforts on poverty control, global connectivity, and emissions phasing are materializing or gaining ground in all three countries aggregated.

But multilateralism, by practice, is the genuine export of such sizable leaps in human security to the broad expanse of developing nations, many faced with static poverty control measures and education attainment barriers, challenging what it means to be secure and equitably benefited by at least 2030.

"The Security Council can play a bigger role within its mandate," stated Wang. Part of his optimism focused on improving equity by representation, a natural parallel with Blinken who sought to plug pre-existing political, social, and economic gaps within countries, and consolidate gains on equity.

All this is to demonstrate that despite a lack of consensus on how multilateralism must evolve, all three powers revealed an underlying willingness to uphold it as the gold-standard of UN leadership.

If nations can land that impression while debating it, they must bite the bullet to concretize it.