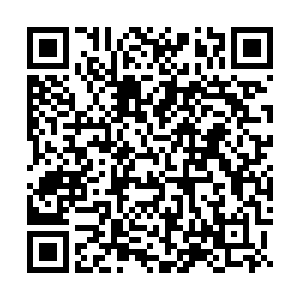 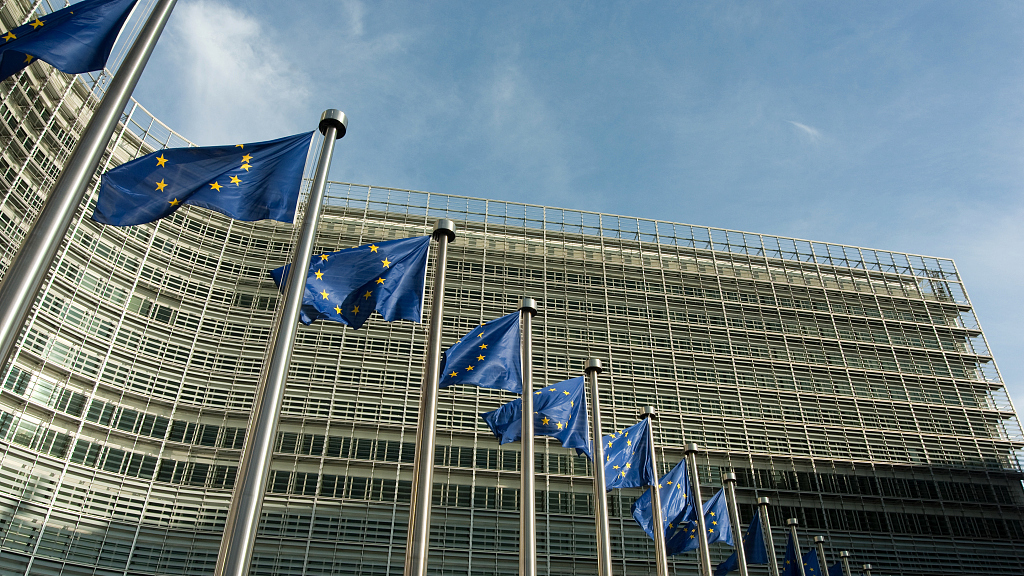 Before the United Kingdom left the European Union, it was common for the EU to be described as "the world's largest trading bloc." Size, particularly in economic terms, matters to the European Union. In the early years of the 21st century, the primary vehicle for increasing the European Union's global influence was enlargement. The EU expanded from 15 countries to 28. Today, though, the process of enlargement has slowed. Accession talks with Turkey have stalled due to human rights issues.

Today, with only 27 nations, the European Union's economy is smaller than that of the United States. Calculated in PPP (Purchasing Power Parity) terms, its GDP is also already smaller than that of China. The problem, from the EU's perspective, is that time is not on its side.

Imagine the global economy in 2050. By that time, China and India are projected to be the world's two largest economies, followed by the United States. The European Union's share of global GDP will have declined to under 10 percent. There is a sense of urgency: the European Union's position in trade negotiations is as strong as it will ever be. Any long-term economic strategy will require a free trade agreement with at least one of China, India and the United States.

All three have proved to be elusive, though some of the reluctance has been on the European Union's own side. The issues outstanding between the European Union and India were substantial when negotiations stalled in 2013. The Indian government at the time was not keen on the EU's approach to politicizing trade. Pollution became a particular sticking point. Questions of tariffs, patents and work visas proved to be thorny issues. Since 2013, the issue of an EU-India trade deal has periodically come back up the political agenda – but until now, there has been no political impetus to make it happen.

The timing and details of the decision to reopen talks between the European Union and India are as subtle as a sledgehammer. Three features of the joint statement indicate that this is intended as a means of competition with China. 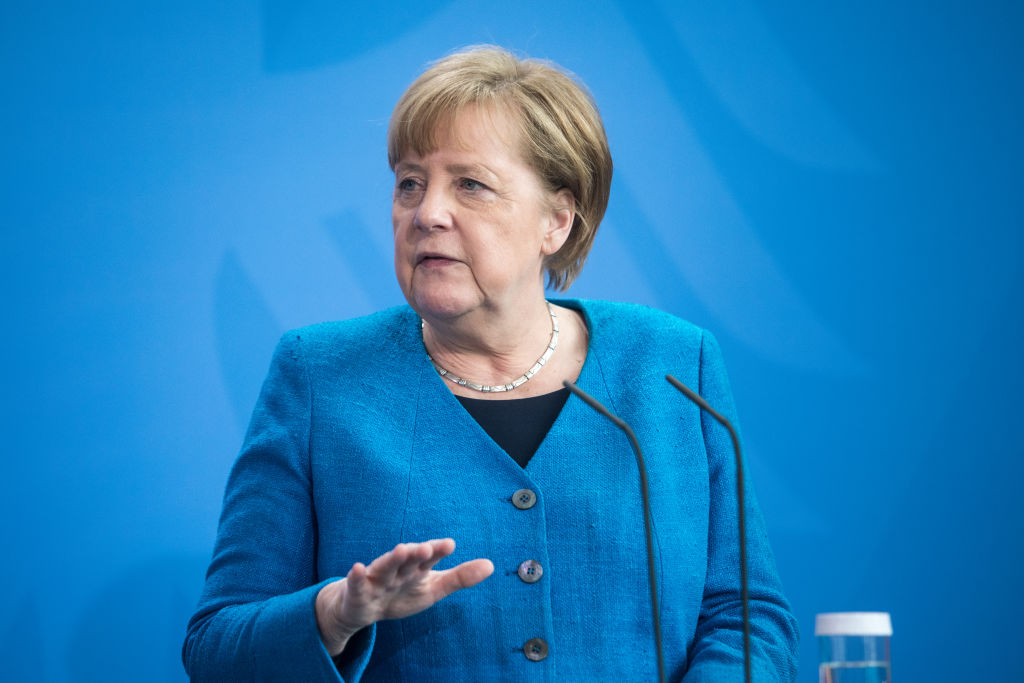 German Chancellor Angela Merkel speaks to the media following a virtual meeting of the European Council and an EU summit with India during the coronavirus pandemic on May 8, 2021 in Berlin, Germany. /Getty

German Chancellor Angela Merkel speaks to the media following a virtual meeting of the European Council and an EU summit with India during the coronavirus pandemic on May 8, 2021 in Berlin, Germany. /Getty

First, the idea of a "connectivity partnership" to build infrastructure projects around the world – especially in Africa – appears to demonstrate an ambition to challenge China's own investments and its Belt and Road Initiative. Second, the repeated references to "human rights" and "the world's two largest democracies" are clearly intended to hint at the European Union's position in respect of northwest China's Xinjiang Uygur Autonomous Region.

Third, and perhaps most importantly, there is the timing of the decision. Coming just a few days after the European Union suspended efforts to ratify its investment agreement with China, it is clear that a political statement is intended.

In the intervening eight years, a lot has changed in terms of European Union and Indian politics. The Indian government is facing a domestic crisis, with significant criticism of its handling of the current pandemic. Its economy has grown dramatically, making it a more attractive partner for trade. India has begun to change its approach to environmental issues, removing another sticking point. Both the European Union and India now have extra incentives to ensure that an arrangement can be made to work.

This time, German Chancellor Angela Merkel's words indicate an expectation that talks will proceed at "a much faster pace." There is no guarantee that such negotiations will be successful. Many of the previous stumbling blocks do remain, and the political considerations which apply now may have changed by the time that negotiations have been concluded. India, like China, is fiercely protective of its own national sovereignty.

Even with greater speed, any agreement will still likely not come into force for years. If and when it does, the geopolitical impact could be bigger than the economic impact. The European Union and India have made their positions clear. They have laid down a marker, signaling a clear intent to compete with China over the coming decades.