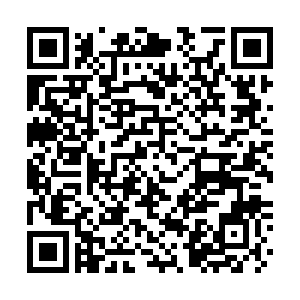 Chief Executive Carrie Lam of China's Hong Kong Special Administrative Region (HKSAR) on Monday stressed that improving HKSAR's electoral system does not mean that the HKSAR will drive out diversity in the Legislative Council (LegCo) or form LegCo with "single voice."

Lam made the remarks in a TV interview with Bai Yansong, anchor of China Media Group (CMG).

She said the executive and the legislature in the HKSAR are complementary, but mutual checks and balances also exist.

"We welcome legislators with different backgrounds, positions and views on the administration of the HKSAR government to participate in politics." 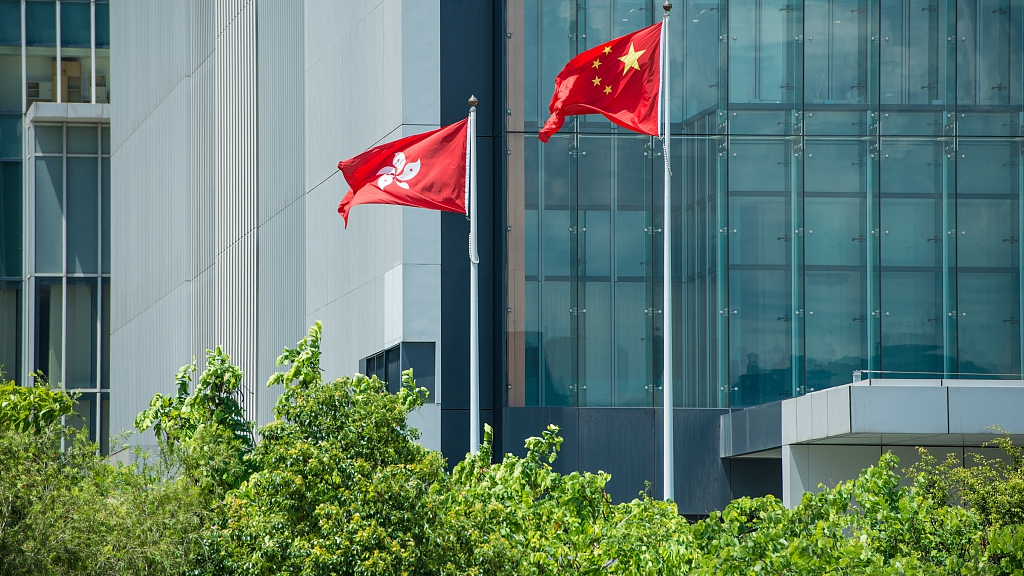 Noting that Hong Kong is a very pluralistic society, Lam said it is impossible that all patriots share the same opinion as some people assume, citing the example of the pro-establishment camp where representatives from different sectors have more than one opinion on HKSAR's administration.

When asked what she thought was the most important task for the HKSAR now, she said it is vital for HKSAR government to arrange elections after the LegCo passed relevant local laws concerning electoral system's improvement. She also said the LegCo is scheduled to deliberate and approve the related amendment bills on May 26.

There is still a lot to do for preparing a fair and impartial election, Lam said. Apart from organizing voters' registration and candidates' nomination, she also voiced the necessity to explain the new electoral process, letting candidates fully understand what the rules of the elections are.

"The whole (election) timetable is very tightly scheduled, so we are trying to get things done in order at each stage," Lam said. 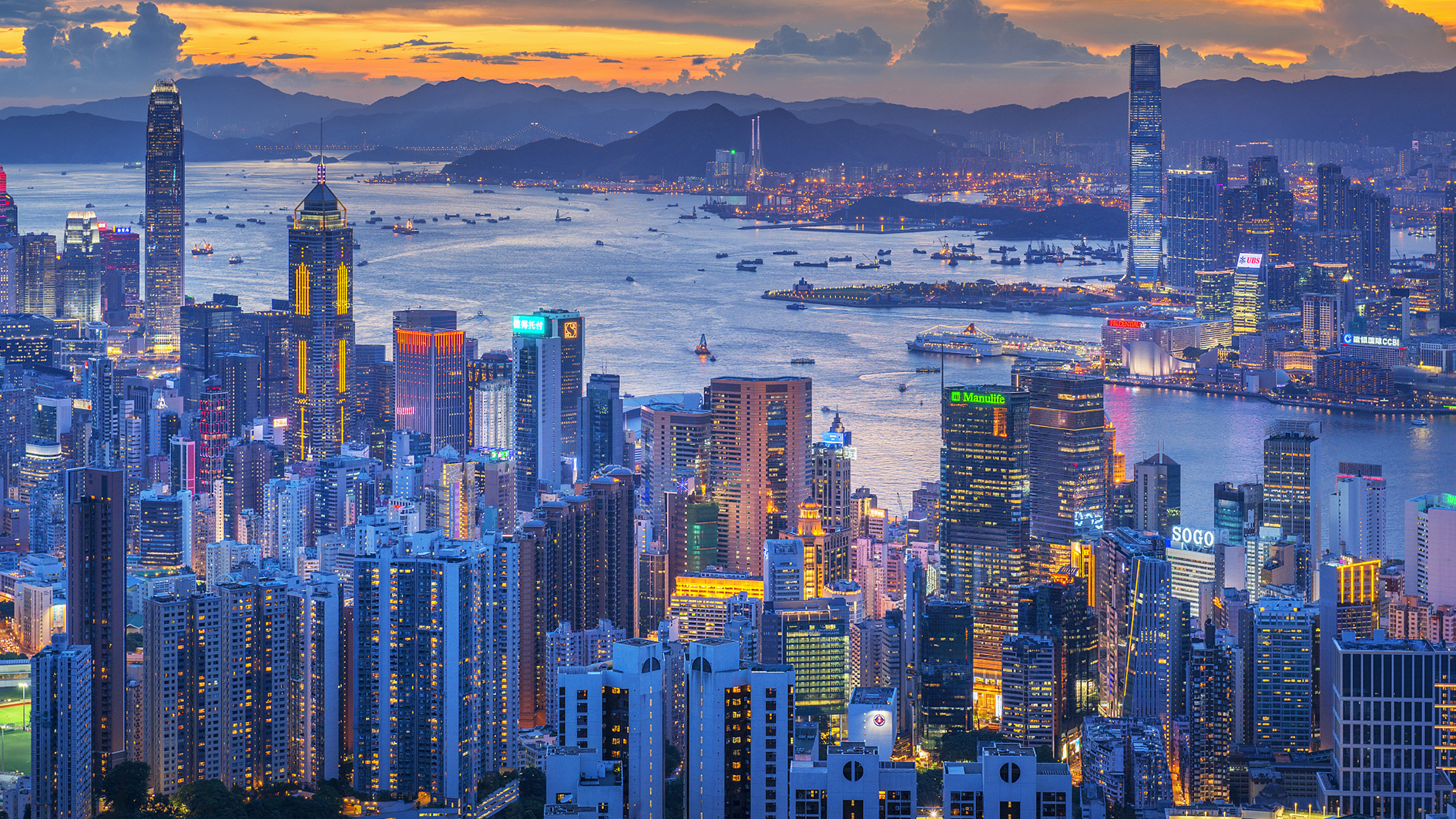 Responding to Bai's question that to what extent has HKSAR's stability and security been restored, Lam said with the passage of national security legislation for the HKSAR last June, the impact of violence and unrest that emerged in the second half of 2019 had almost abated.

"So now Hong Kong is a very safe city. I also want to take the opportunity today to tell my compatriots on the mainland that Hong Kong is now very safe, and after the COVID-19 epidemic is under control, I welcome all our friends from the mainland to come earlier to Hong Kong!"

'Signing patriotic declaration is not a new requirement' 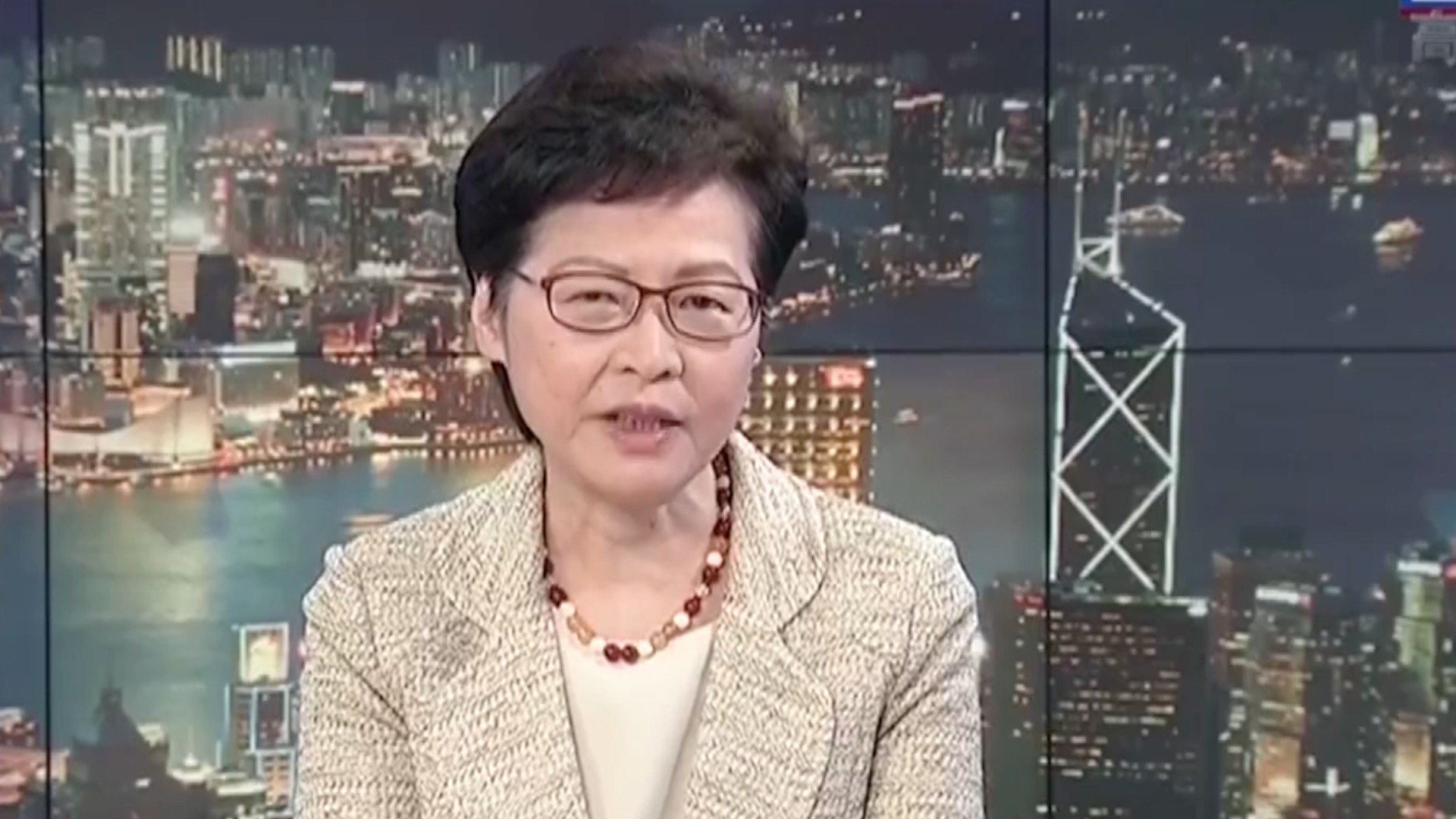 A majority of the city's civil servants among around 170,000 people have recently signed the declaration pledging allegiance to the HKSAR and the Basic Law.

However, according to Bai, 129 civil servants haven't signed the patriotic declaration yet. He asked the chief executive how the HKSAR government will deal with these cases.

Lam said the government has basically completed the hearing of the cases and these civil servants have to leave the government in accordance with the rules.

She also said civil servants will be dismissed if they violate their signed declaration.

"The requirement for civil servants of the HKSAR government to sign a patriotic declaration is not a new requirement," Lam pointed out.