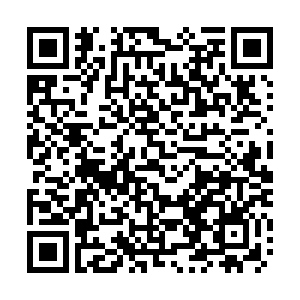 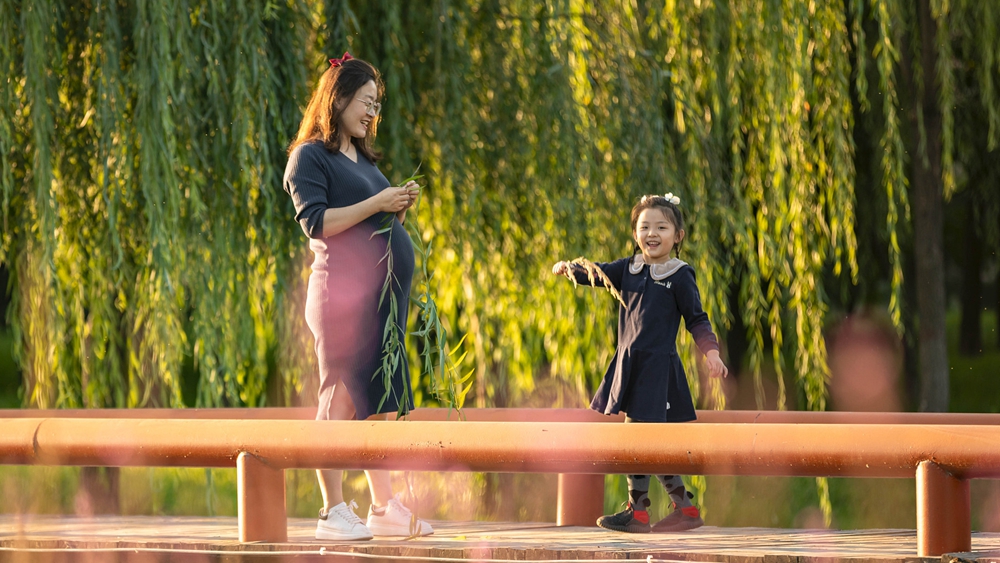 The number of Chinese people aged 60 and above reached 264.02 million in 2020, or 18.7 percent of the population, up by 5.44 percentage points from 2010, according to data from the seventh national census released by the National Bureau of Statistics (NBS) on Tuesday. 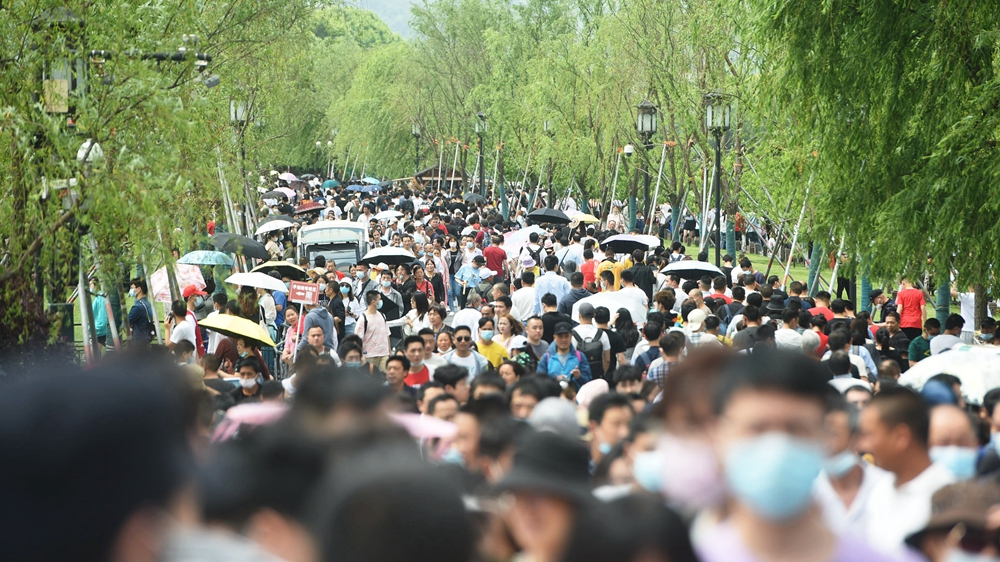 The latest census also reflected changes in population with respect to household types, region, gender and others.

This trend could be attributed to increased population mobility and the fact that young people now increasingly tend to live separate from parents after marriage.

The census showed that population density increased in economically developed regions and city clusters. In comparison with the 2010 figures, it increased by 2.15 and 0.22 percentage points in eastern and western regions, while the central and northeastern regions witnessed a fall of 0.79 and 1.20 percentage points, respectively. 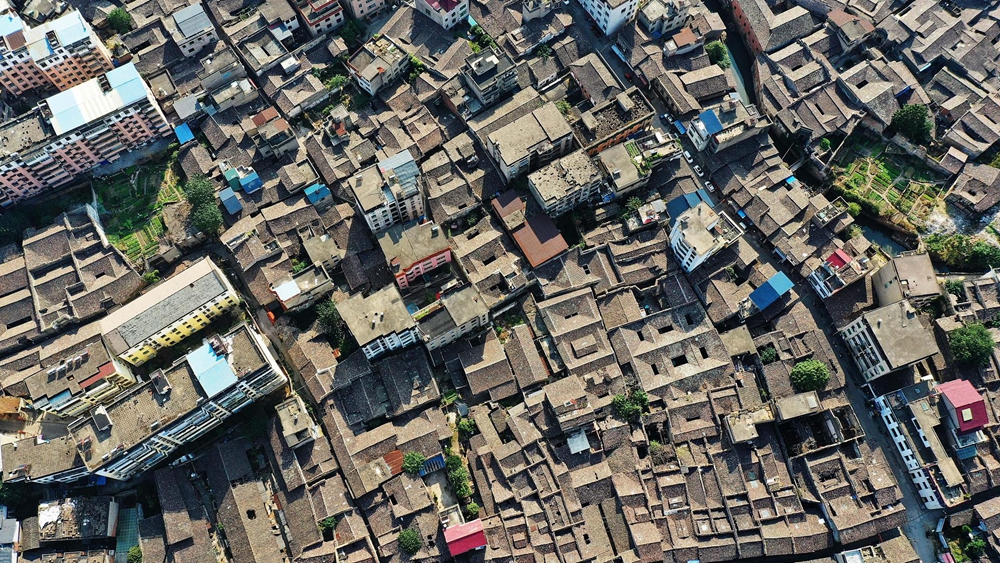 Besides, the proportion of people from ethnic groups excluding Han in the country's total population has grown 0.4 percentage points compared with the previous census.