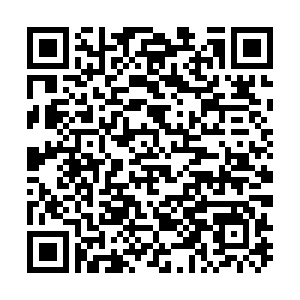 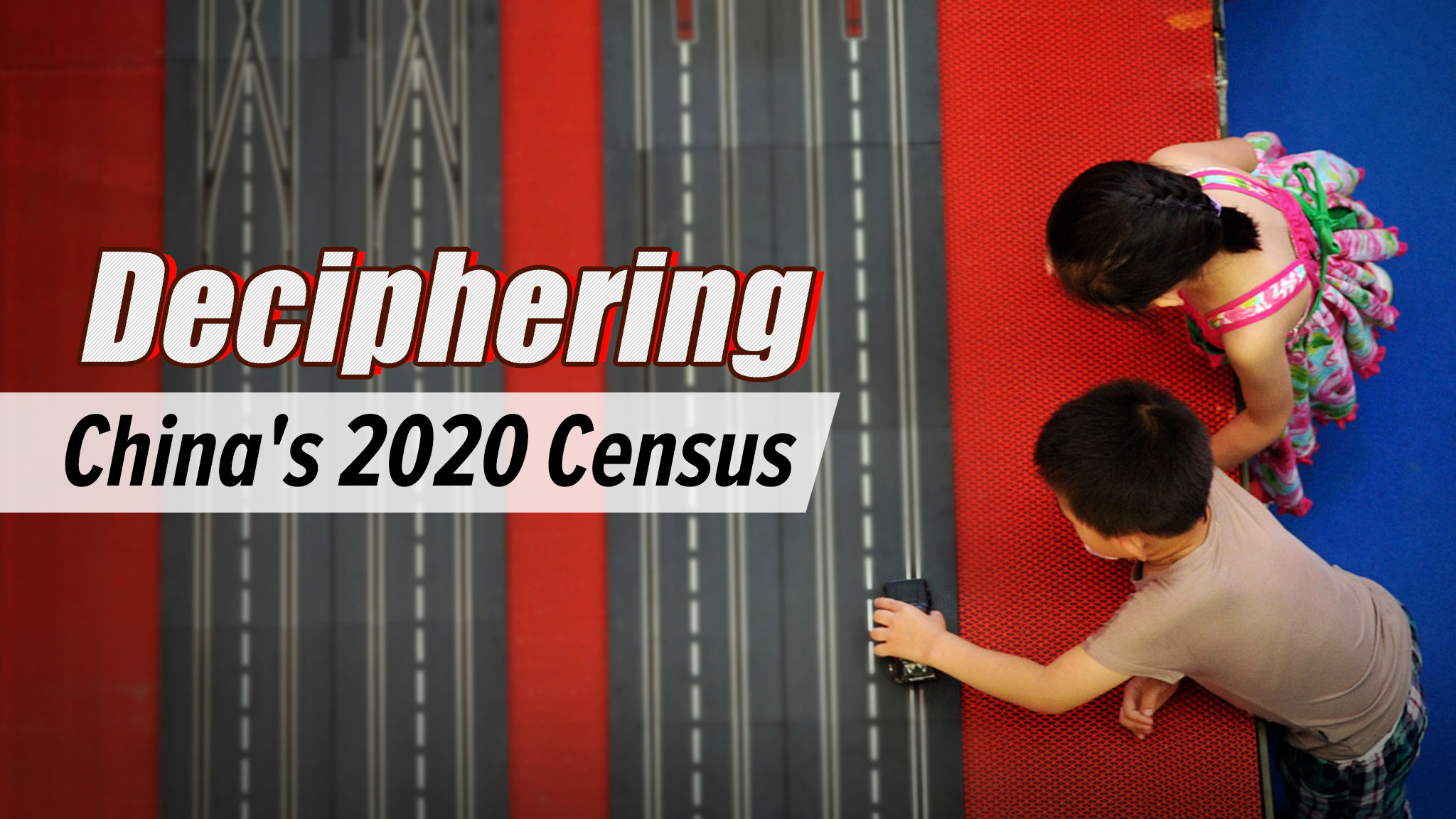 The results of China's once-a-decade population census were released on Tuesday, which show a slowing population growth and a greying workforce.

China's population continued to grow over the last decade, according to the census results. The total population stood at 1.41 billion in 2020, compared with 1.34 billion a decade ago.

Twelve million babies were born in China in 2020, said Ning Jizhe, head of the National Bureau of Statistics, during the press conference in which the census data was revealed. The fertility rate stood at 1.3 children per woman in 2020, below the replacement level of 2.1, which is the rate needed for a stable population.

The birth rate in China has been on a rapid fall in the past few years, Huang Wenzheng, a demographics expert and senior fellow of the Center for China and Globalization, told CGTN. If the birth rate continues to plummet, it would have a negative impact on the country's population growth.

"This means that one of the greatest advantages that China has – its large population base which translates into huge market demand – is at risk," he added. 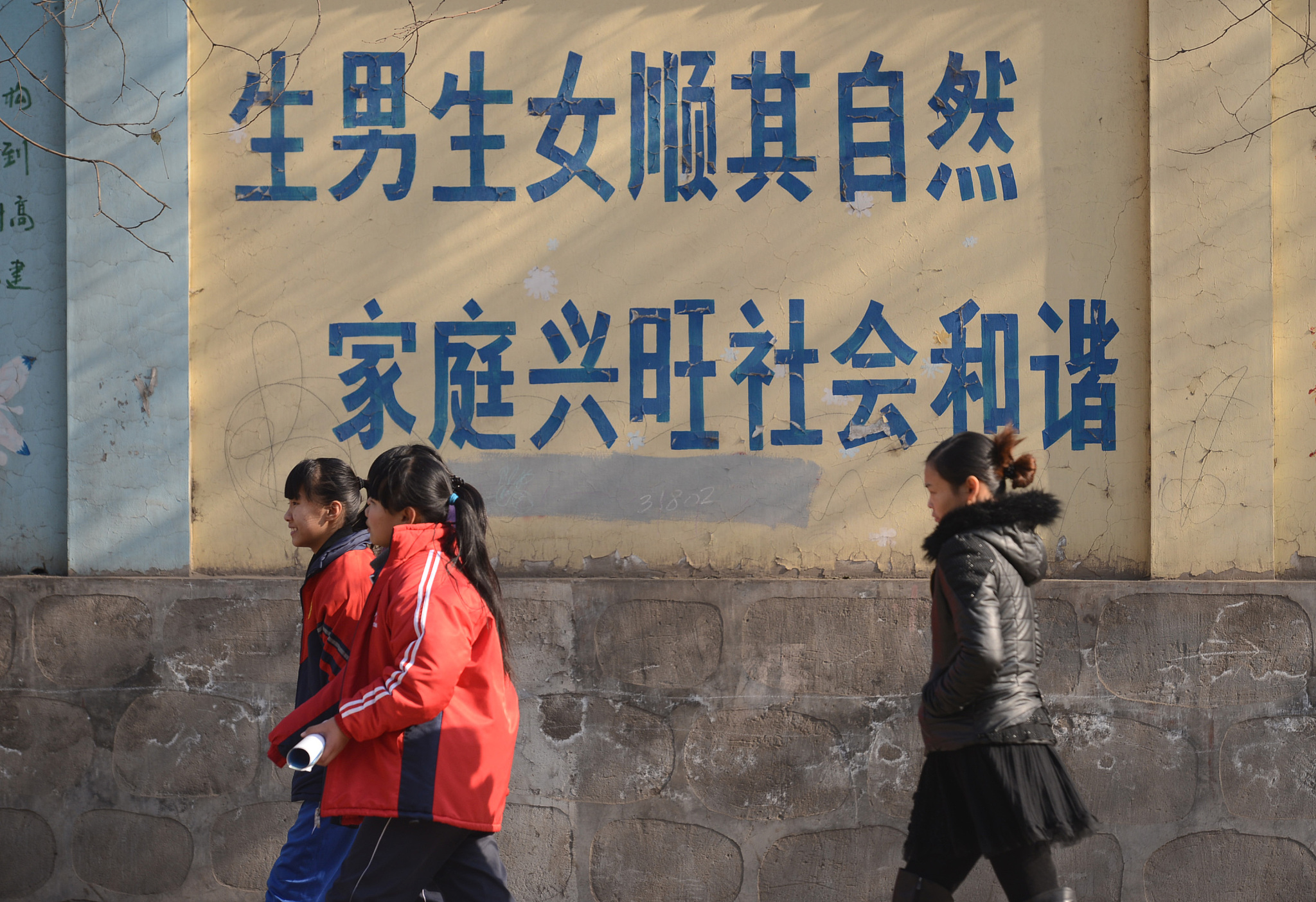 To boost its birth rate, in 2016, China replaced its one-child policy with one that allowed a couple to have two children. The number of births rose by 1.3 million to 17.86 million from the previous year, according to data from the National Bureau of Statistics.

But from 2017 to 2020, births in China have fallen for four consecutive years. Figures from the Public Security Ministry released earlier this year showed that the number of registered births fell to 10.04 million in 2020.

A low birth rate is a natural result of socioeconomic development, according to Ning, and it is a problem that most developed countries face, due to changes in the mindset brought about by industrialization and modernization.

Because of the adjustments made to the family planning policy, more than one million second-child births were recorded, he noted.

But still, many young people cite surging living costs and increasing work pressure as the major reasons behind their aversion to childbearing. Twenty-nine-year-old Alice Li from Beijing, who requested not to reveal her full name, said she was caught off-guard when the nanny she hired suddenly decided to quit due to health reasons, forcing her to find another nanny she could trust to look after her 11-month-old baby in a short period. 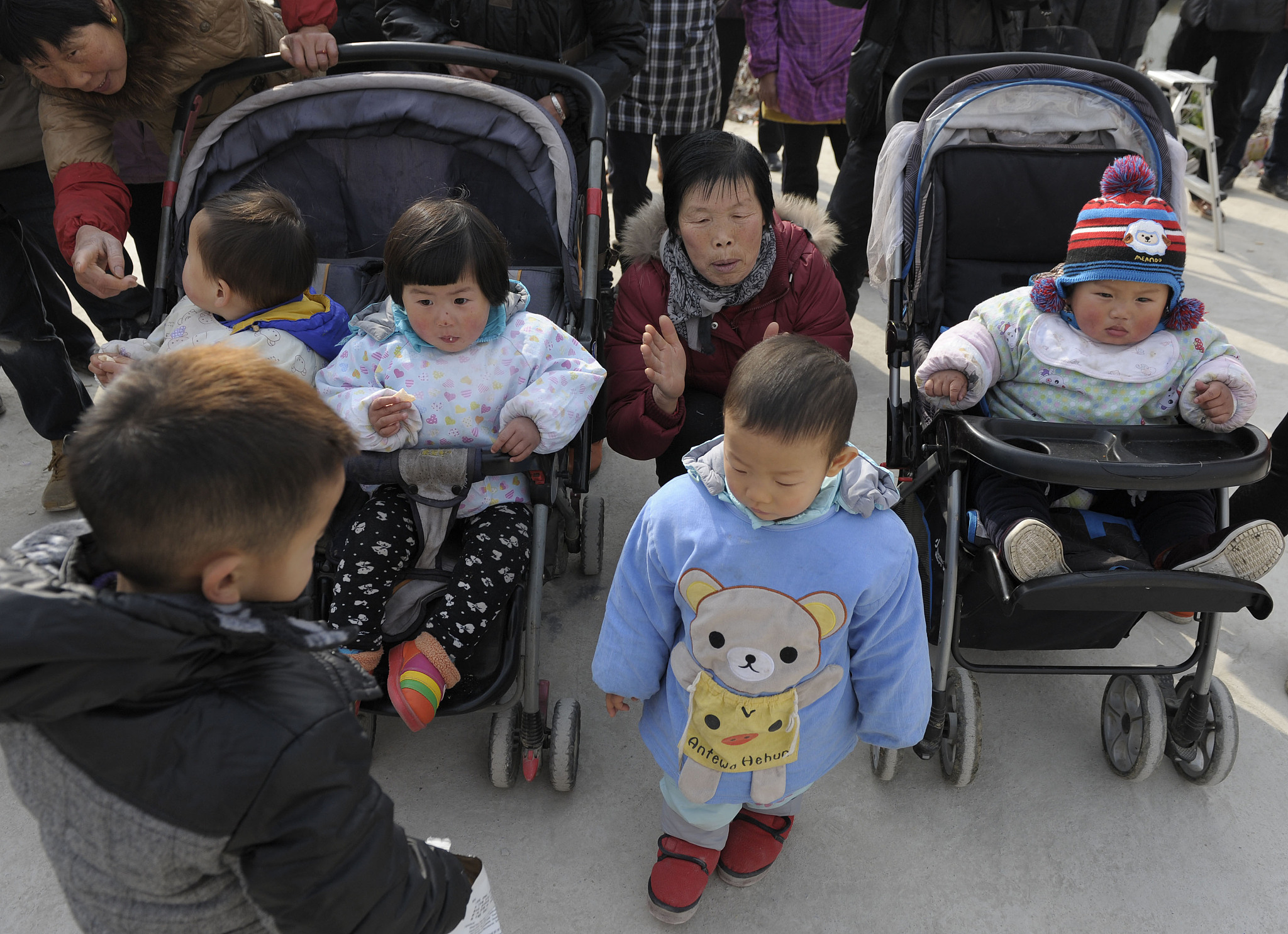 An elderly woman takes care of her grandchildren. /VCG

An elderly woman takes care of her grandchildren. /VCG

"The thought of inviting a stranger to take care of my baby who has not yet learned to speak has created a wave of anxiety in me," she revealed to CGTN. She added that high costs were another concern since she needed to pay 8,000 yuan ($1,246) per month to the nanny.

"I wish there could be more reliable institutions to take care of my kid," said Li.

In recent years, local governments across China have started offering child care subsidies and extended parental leave to reduce the cost of childbearing. Since 2019, couples can get tax relief related to children's education.

But a decline in birth would also bring a shrinking labor pool and a greying workforce, cautioned Li Jianmin, professor at the Institute of Population and Development in the School of Economics at Nankai University.

The latest census shows that people aged over 60 account for 13.5 percent of the population, a 5.44 percent increase compared to 10 years ago. In comparison, the working-age population, aged between 16 to 59, declined by 40 million, a 6.79-percent decrease compared with the 2010 census. 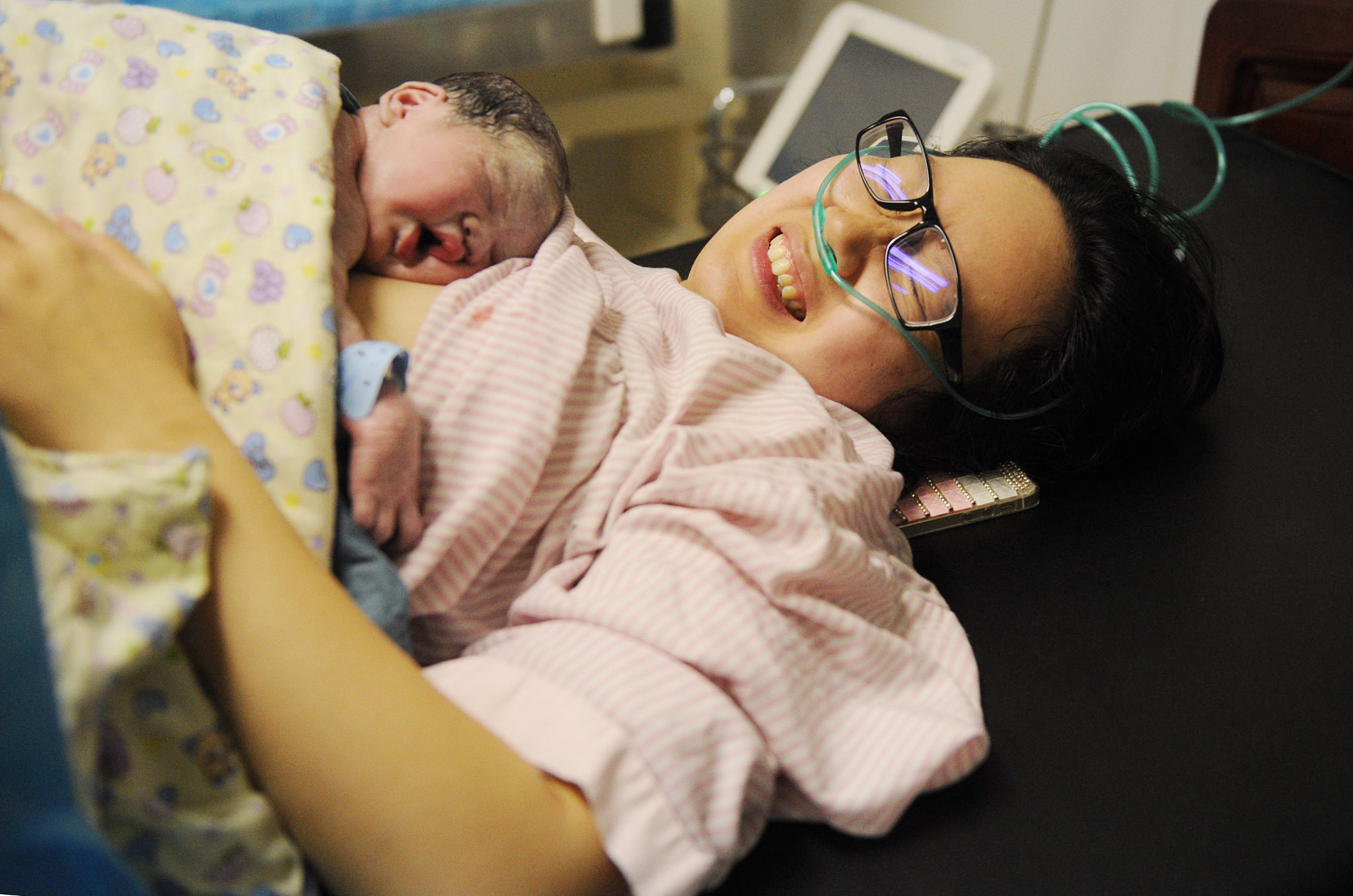 China now stands at the crossroads of transitioning from mid to late-stage of industrialization to full industrialization, Tang Yao, an associate professor in the department of applied economics at Peking University, told CGTN.

"We need to have greater technology innovation and deepen reform to unleash productivity and stimulate high-quality economic growth," he added, calling for a more equal distribution in public goods, such as education, medical care, and pensions.

In a report published earlier last month, China's central bank called for the government to abolish family planning policies and reduce the burdens associated with child-rearing.

Apart from loosening the family planning policies, the country should further promote flexibility in the workforce and investment into institutions such as child-care facilities and nursing homes, said Li from Nankai University.