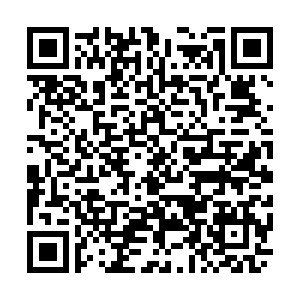 Calling for a "surge in diplomacy for peace," United Nations (UN) Secretary-General Antonio Guterres urged the world to prevent a new type of Cold War.

The UN General Assembly (UNGA) on Friday held an informal dialogue with Guterres, who is also the sole candidate for the position of the next UN secretary-general.

Presenting his vision statement, Guterres painted a grim picture of a world where "more and more people live within their own echo chambers ... [and] are lured by misinformation, populism, extremism, xenophobia and racism." He called it "a kind of post-enlightenment era that has nurtured irrational, even nihilistic belief systems, spreading fear, denying science and truth."

And he reiterated his warning about "the new geostrategic divide and dysfunctional power relations, making international cooperation infinitely more difficult at a time when we need it most." 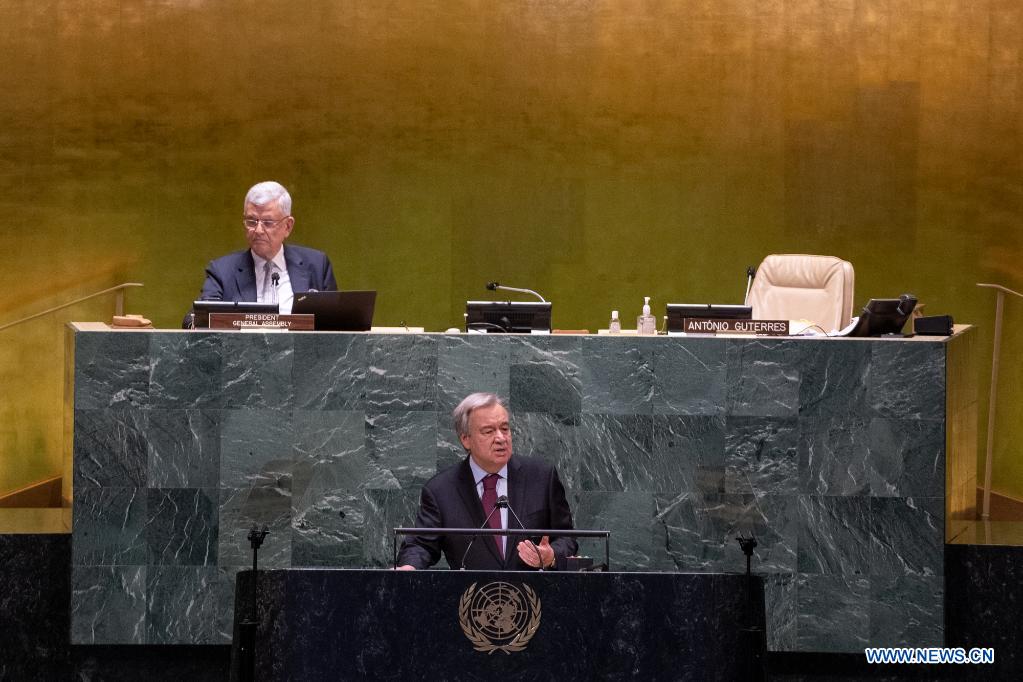 UN Secretary-General Antonio Guterres (front) speaks at a UNGA informal dialogue at the UN headquarters in New York, May 7, 2021. /Xinhua

UN Secretary-General Antonio Guterres (front) speaks at a UNGA informal dialogue at the UN headquarters in New York, May 7, 2021. /Xinhua

Guterres stressed his strong belief in nations working together to solve global crises and conflicts, but said multilateralism "depends a lot on the establishment of trust among member states, and on making functional relationships among biggest powers."

"If there is no trust among member states and if the relationship among the biggest powers remains dysfunctional, then there's not much the multilateral system can do," he said. "If those two things are properly addressed, then I think there is a chance for multilateralism to be more effective."

Saying "we are moving in a very dangerous direction," Guterres had already warned against a "new Cold War" in last September's opening address of the 75th UNGA.

He said "a technological and economic divide risks inevitably turning into a geo-strategic and military divide. We must avoid this at all costs."