Download
India: Dozens of bodies wash up on banks of Ganges river
CGTN 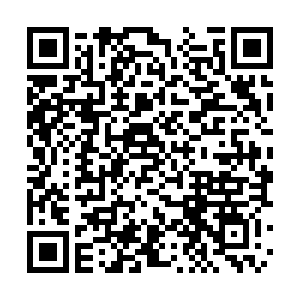 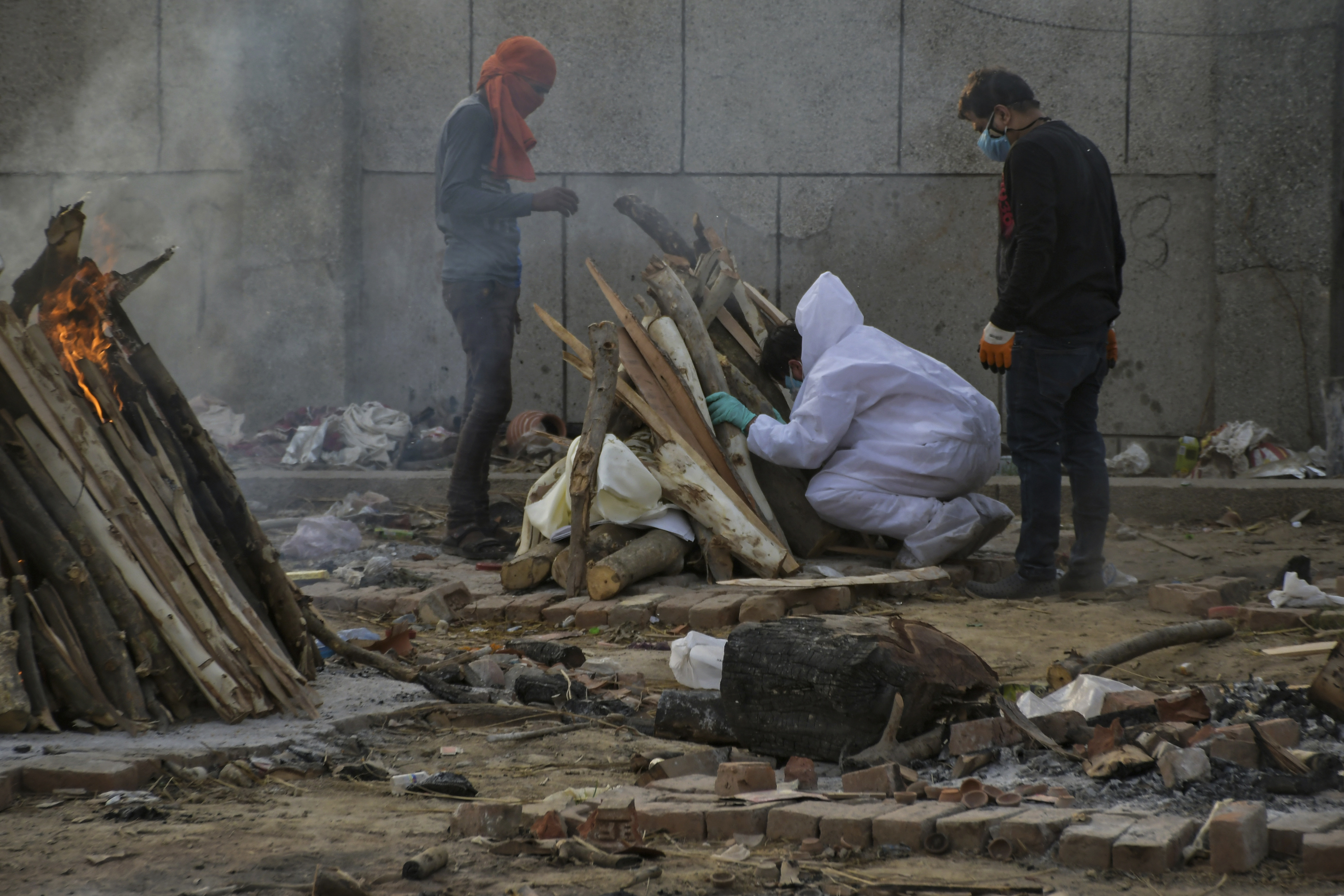 A family member breaks down during the cremation of a person who died of COVID-19 at the Seemapuri crematorium in New Delhi, India, May 10, 2021. /AP

A family member breaks down during the cremation of a person who died of COVID-19 at the Seemapuri crematorium in New Delhi, India, May 10, 2021. /AP

At least 40 bodies have washed up on the banks of the Ganges river in northern India. It is unclear why for now, but locals believe it is due to cremation sites being overwhelmed with COVID-19 victims.

Local official Ashok Kumar said the 40 corpses washed up in Buxar district near the border between Bihar and Uttar Pradesh state, two of the poorest states in India.

"We have directed concerned officials to dispose of all bodies, to either bury or cremate them," Kumar told AFP.

NDTV reported the body count could be as high as 100. It also cited officials who said some bodies were bloated and partially burned and could have been in the river for several days.

Locals told AFP that they believe the bodies had been dumped in the river because cremation sites were overwhelmed or because relatives could not afford wood for funeral pyres.

"It is really shocking for us," local resident Kameshwar Pandey told AFP.

The pandemic has been spreading fast into India's vast rural hinterland, overwhelming local health facilities as well as crematoriums and cemeteries.

The corpses in the river rised panic in the town and others nearby about infection from the bodies and from the river water.

"People are terrified of getting COVID. We have to bury the bodies," Narendra Kumar, a villager, told NDTV.

"A district administration official came and said they would pay 500 Indian rupee ($6.8) for cleaning up the bodies," he added.

According to official statistics, around 4,000 people are currently dying from coronavirus every day in India and the death toll is almost 250,000. But citing anecdotal evidence from crematoriums, many experts believe that the true daily number could be several times higher.

This is particularly the case now that the current surge has spread beyond major cities into rural areas where hospitals are few and far between and record-keeping poor.