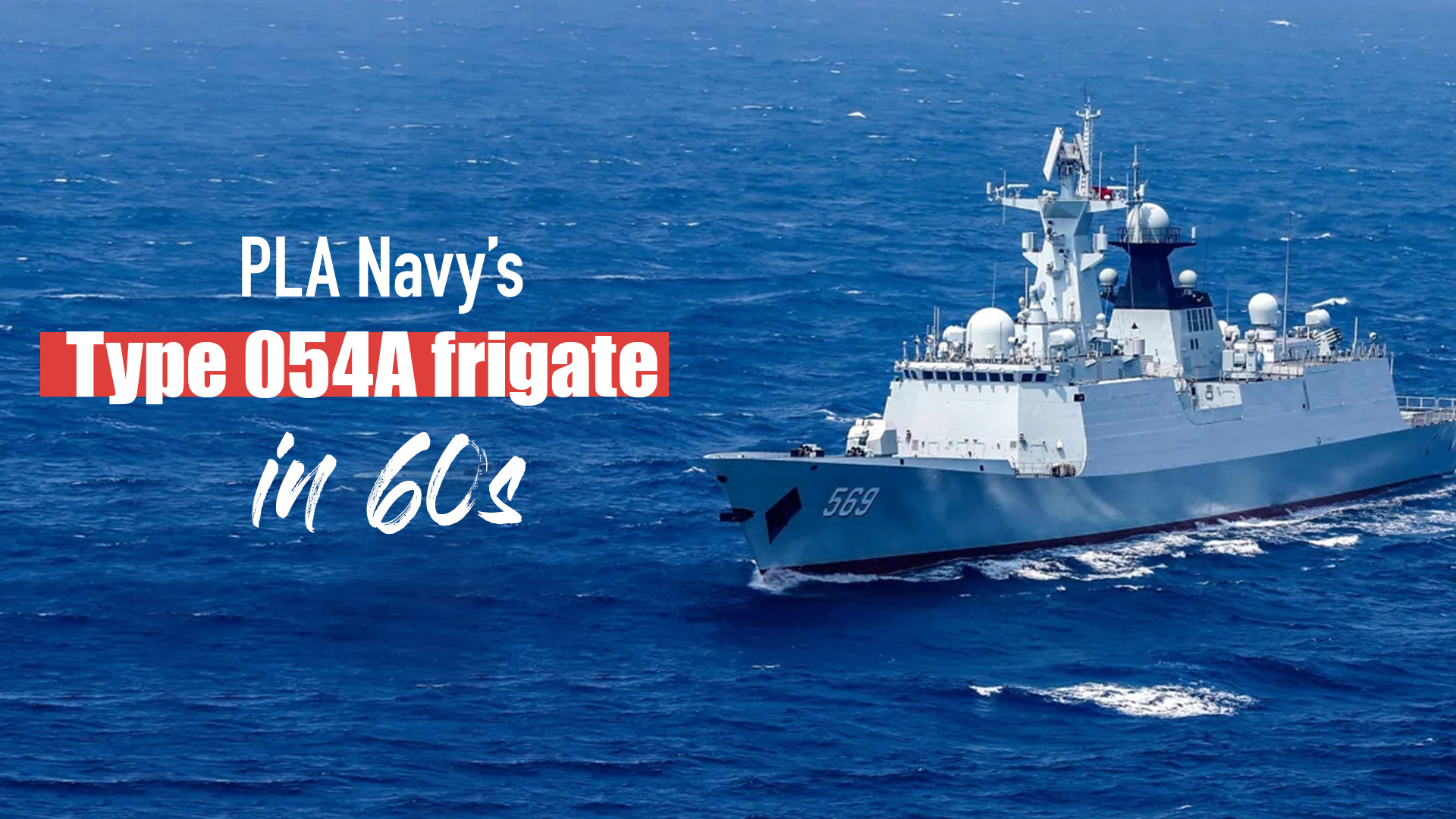 The Type 054A frigate joined the People's Liberation Army Navy (PLAN) fleet in 2008. The ship has a fully loaded displacement of about 4,000 metric tons and is equipped with advanced radars and weapon systems that can intercept the incoming missiles and hit enemy's drones and fighters. The 054A has already undertaken multiple escort and evacuation missions with the PLAN. Currently, there are still Type 054A frigates conducting missions in the Somali waters off the Gulf of Aden.