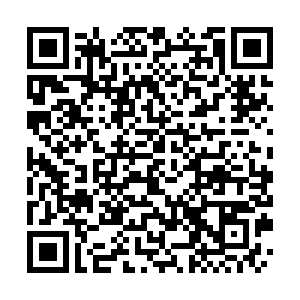 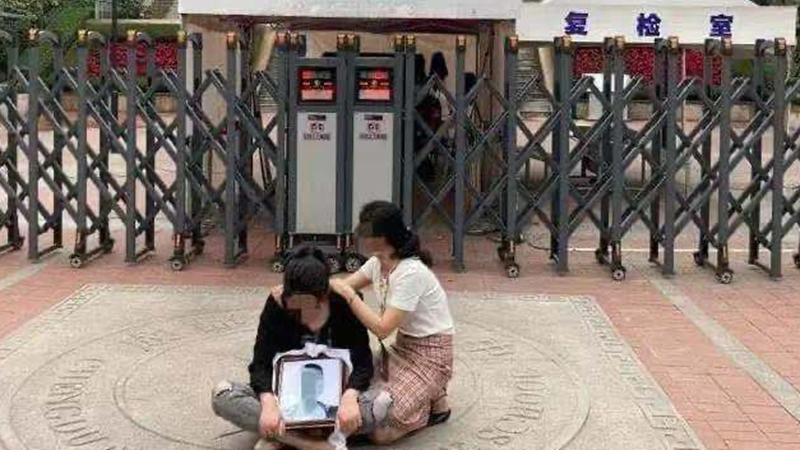 The mom of the 17-year-old student who fell to his death at school crying holding the son's photo. /Sina Weibo

The mom of the 17-year-old student who fell to his death at school crying holding the son's photo. /Sina Weibo

On Tuesday, local district police in Chengdu announced the results of the investigation into the death of a second-year high school student in the Chengdu 49th Middle School. The report said there was no evidence of criminal elements and the results have been communicated to the family, which has shown no objection.

The death of the student had drawn many online laments.

According to the investigation results released by the police earlier, it was determined that the corpse's injuries were compliant with the death of a high fall. Based on the evidence of climbing marks, footprints, and fingerprints on the scene, the fall was linked to personal behavior.

The previous investigation results were not accepted by the family.

On May 9, 17-year-old Lin fell to his death in the school. Later, a netizen who claimed to be Lin's family said the mother received a notice from the school on the same day, saying, "they told me that my son is dead."