Download
The sounds of South China Sea – Wave, bird, and mountain in Shenzhen 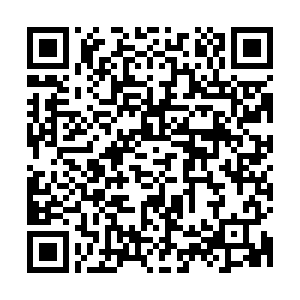 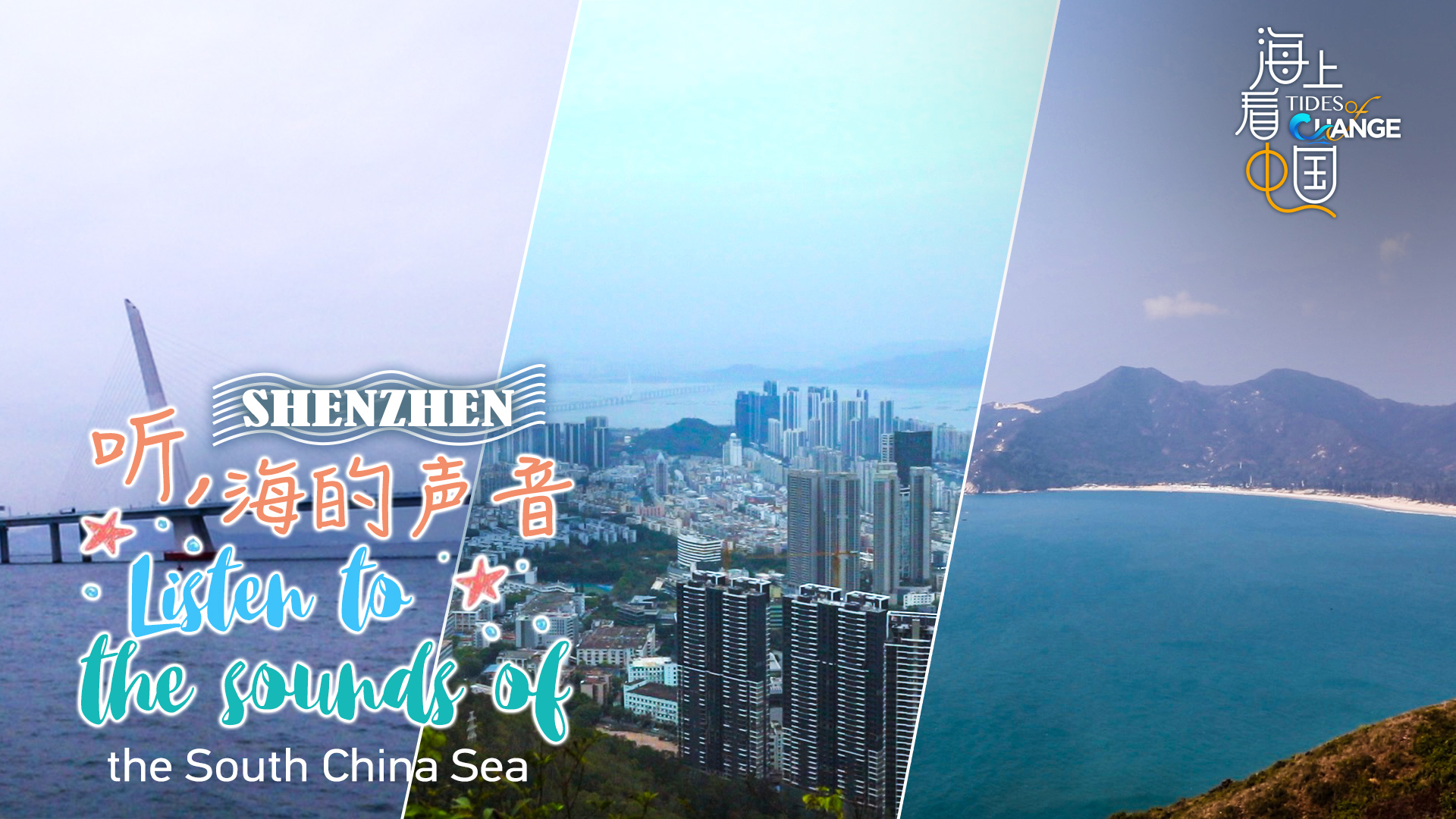 This episode lets you listen to the sound of waves, birds, airplanes and the woods in Shenzhen City, South China's Guangdong Province.

Let's listen to the surging water of Shenzhen Bay and the breeze on the sea, and experience the sounds of birds in the mountains, and the roar of planes in the sky with the city in the distance. Hear winds pass through the mountains and the cheer of waves far away in the sea. Notice the power of silence in this grand atmosphere by a buzzing city.