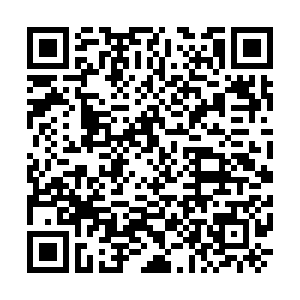 Chinese State Councilor and Foreign Minister Wang Yi on Tuesday stated the country's stance on the Afghanistan issue, calling for efforts to push forward the Afghan-led and Afghan-owned reconciliation process.

Wang made the remarks when he talked with foreign ministers from the countries including Uzbekistan and Tajikistan.

Foreign troops stationed in Afghanistan should be withdrawn from the country in an orderly and responsible way and avoid hasty actions that would bring negative effects and serious interference to the process of peace and reconciliation in Afghanistan, said Wang.

Uzbekistan, Tajikistan and other neighboring countries of Afghanistan should fully support the country's peace process to move forward, Wang said.