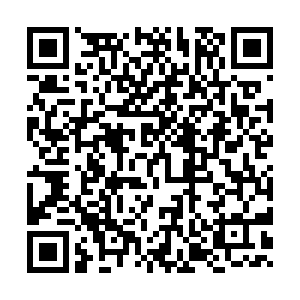 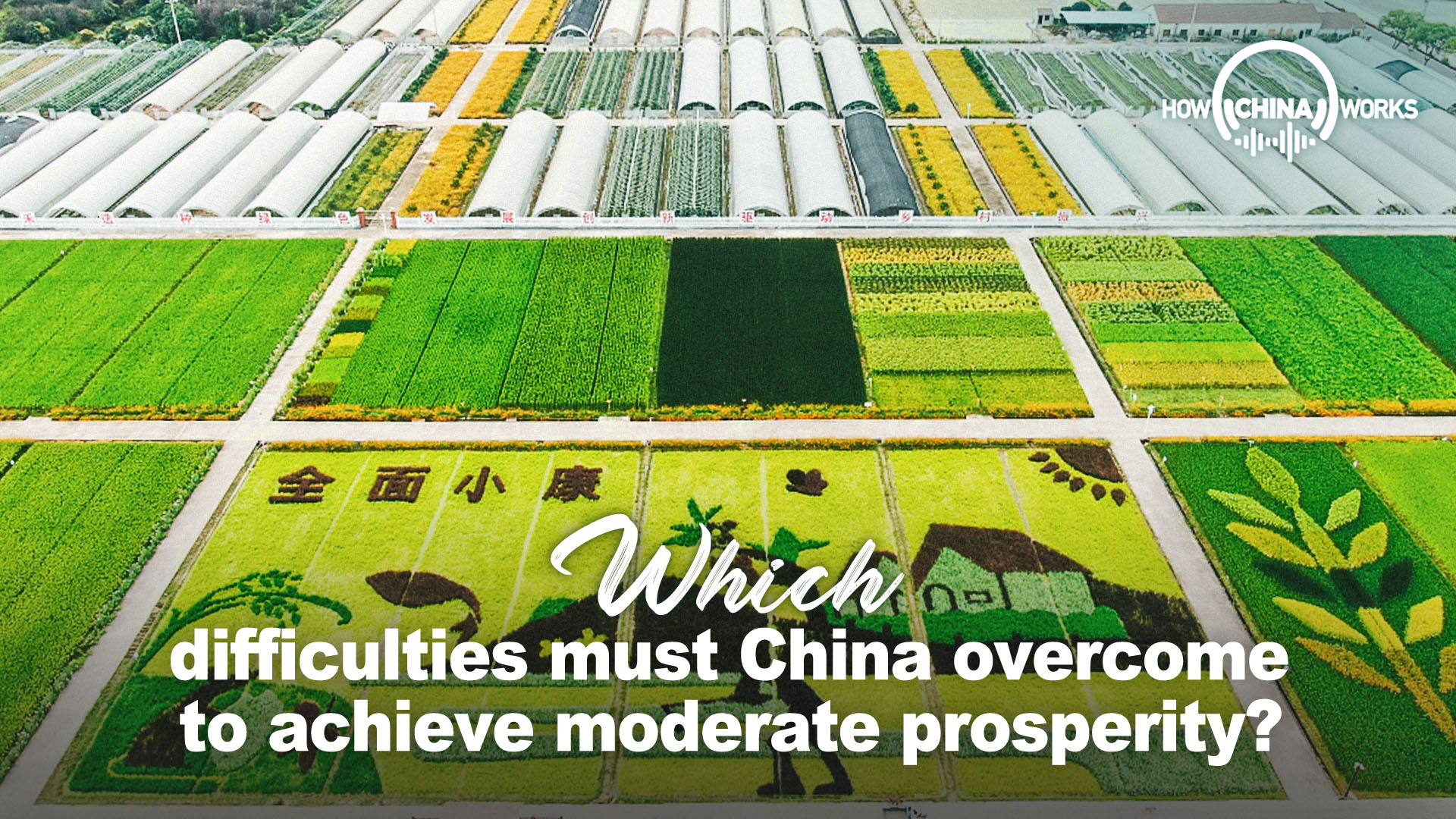 2-1-22 Which difficulties must China overcome to achieve moderate prosperity.mp3

In terms of requirements, our achievement of moderate prosperity must be genuine and not adulterated or exaggerated in any way if it is to win the recognition of the people and stand up to the test of history.
-  Chinese President Xi Jinping

Chinese socialism has crossed the threshold into a new era. This marks a historic juncture in the country's development.

Since the 18th National Congress, backed by great achievements since the founding of the People's Republic of China (PRC) and particularly since the launch of reform and opening up, China's development has reached a new point of historic departure, and the cause of Chinese socialism has entered a new developmental stage.

This indicates that as Chinese socialism moves from the first centenary goal to the second, we face brighter prospects, meanwhile, we must simultaneously put forth more formidable efforts in building a moderately prosperous society, stepping up socialist modernization, and achieving national rejuvenation.

On our journey in the new era, all Party members must adapt to the era's requirements for developing Chinese socialism, raise our capacity for thinking strategically, innovatively, dialectically, and in terms of law-based governance and worst-case scenarios, and make our work more principled, systematic, predictive, and creative.

We need to have a better grasp of developments and changes in the state of affairs both domestically and internationally, more thoroughly implement the Party's theories, line, principles, and policies, as well as the political guidelines, development strategies, and policy measures defined at the 19th National Congress, and more effectively advance the great cause of Chinese socialism and the great new project of Party building.

We will thus unite all Chinese people, sparing no effort as we write a new chapter in the development of a moderately prosperous society and a modern socialist country.

We must complete all tasks for securing a decisive victory in becoming a moderately prosperous society, and continue to raise the level of China's socialist modernization.

Now and for the near future, the highest priority of our Party and country is to bring our journey toward moderate prosperity to a satisfactory conclusion.

The 19th National Congress further clarified our Party's commitment to achieving this goal on schedule.

In terms of time, the roughly three years left will pass in the blink of an eye, so we must act with urgency as time waits for no one.

In terms of requirements, our achievement of moderate prosperity must be genuine and not adulterated or exaggerated in any way if it is to win the recognition of the people and stand up to the test of history.

In terms of tasks, there are many difficulties we have yet to overcome in tackling priorities, remedying shortcomings, and shoring up weaknesses.

In particular, we must be resolute in forestalling and defusing major risks, carrying out targeted poverty alleviation, and preventing and controlling pollution.

Completing such an extraordinary mission requires exceptional spirit and outstanding deeds. The victory ahead calls us all to mobilize and join the charge.

On our journey in the new era, all Party members must act in accordance with plans made at the 19th National Congress regarding economic, political, cultural, social, and ecological development, and bring all relevant tasks to full completion.

This will guarantee that we realize moderate prosperity throughout the society on schedule, an achievement which will serve as a stepping stone for starting our new journey toward becoming a modern socialist country.

(Source: Extract from Xi Jinping's speech at the First Plenary Session of the 19th CPC Central Committee in Beijing, October 25, 2017.)

This episode is presented by Julian Waghann.