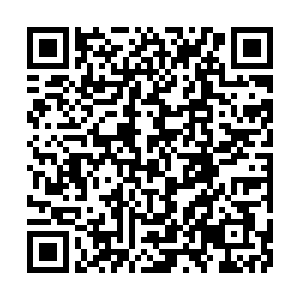 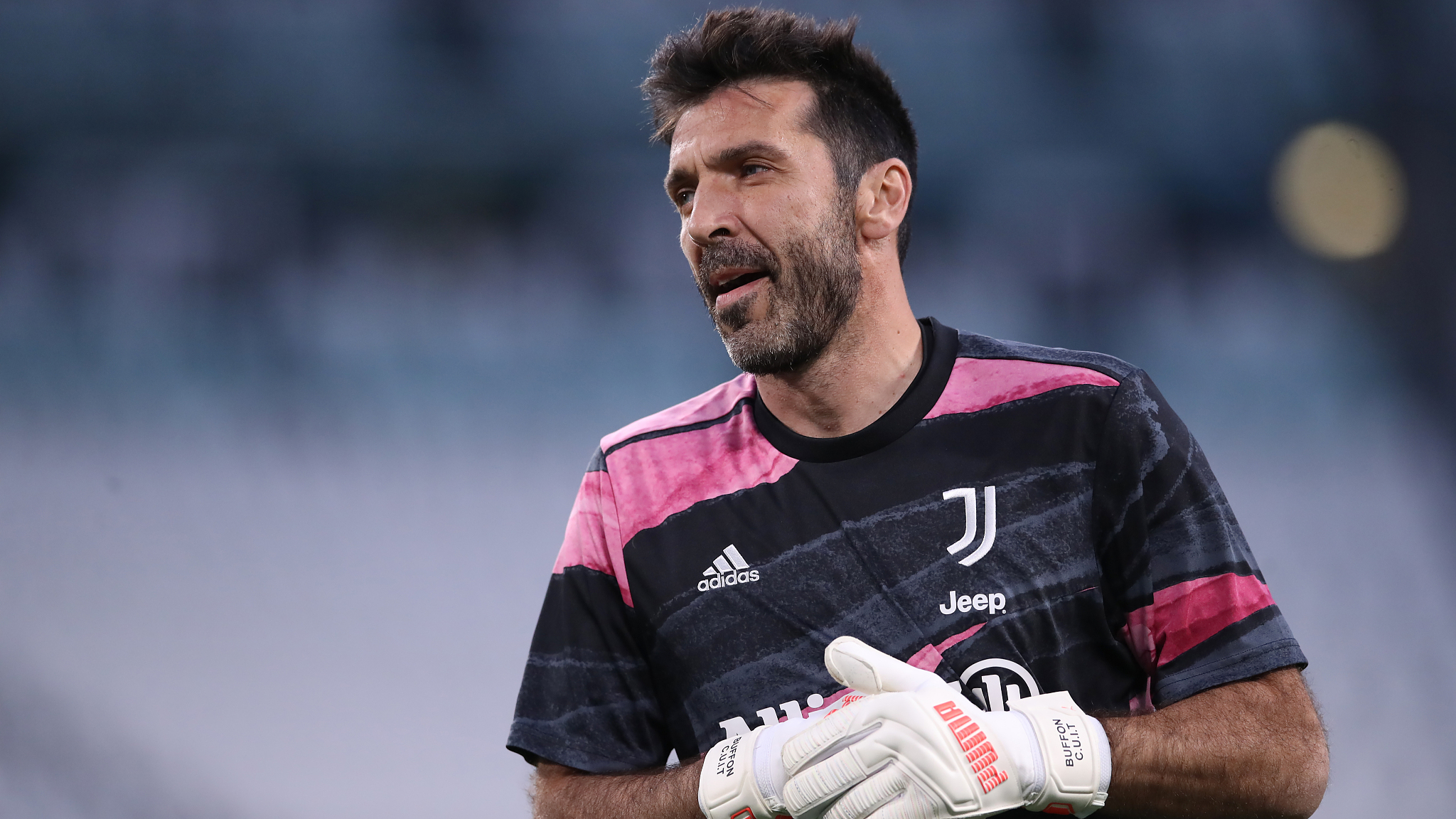 Juventus goalkeeper Gianluigi Buffon in action during the Serie A match against Parma in Turin, Italy, April 21, 2021. /CFP

Juventus goalkeeper Gianluigi Buffon in action during the Serie A match against Parma in Turin, Italy, April 21, 2021. /CFP

Legendary goalkeeper Gianluigi Buffon says he will leave Juventus when his contract expires at the end of the season but could still join another team if he receives a suitable offer.

The 43-year-old first joined the Turin club from Parma in 2001 and has been there ever since, with the exception of one season at French side Paris Saint-Germain in 2018-19.

"My future is clear. This year I will definitively end my long and beautiful experience at Juventus," Buffon told beIN Sports.

"I will either retire or find a situation that motivates me, a different experience to take into consideration.

"At Juve I have given and received everything. We have reached the end of a cycle and so it is right for me to take my leave."

Considered one of the greatest goalkeepers of all time, Buffon has won 10 Serie A titles and four Coppa Italia trophies with Juve, as well as achieving FIFA World Cup glory with Italy in 2006.

Buffon has served as a backup to Pole Wojciech Szczesny since returning from Paris in 2019 and has made 12 appearances in all competitions this season.

The 2020-21 campaign has been one to forget for Juve, who are fifth in Serie A with three games remaining and were knocked out of the Champions League by Porto at the Last-16 stage.

However, Buffon has played every minute of their run to the Coppa Italia final and could make his farewell appearance in the showpiece game against Atalanta on May 19.