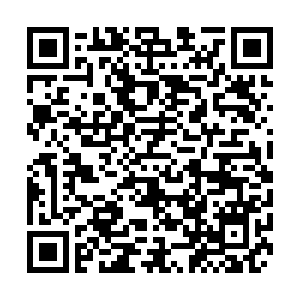 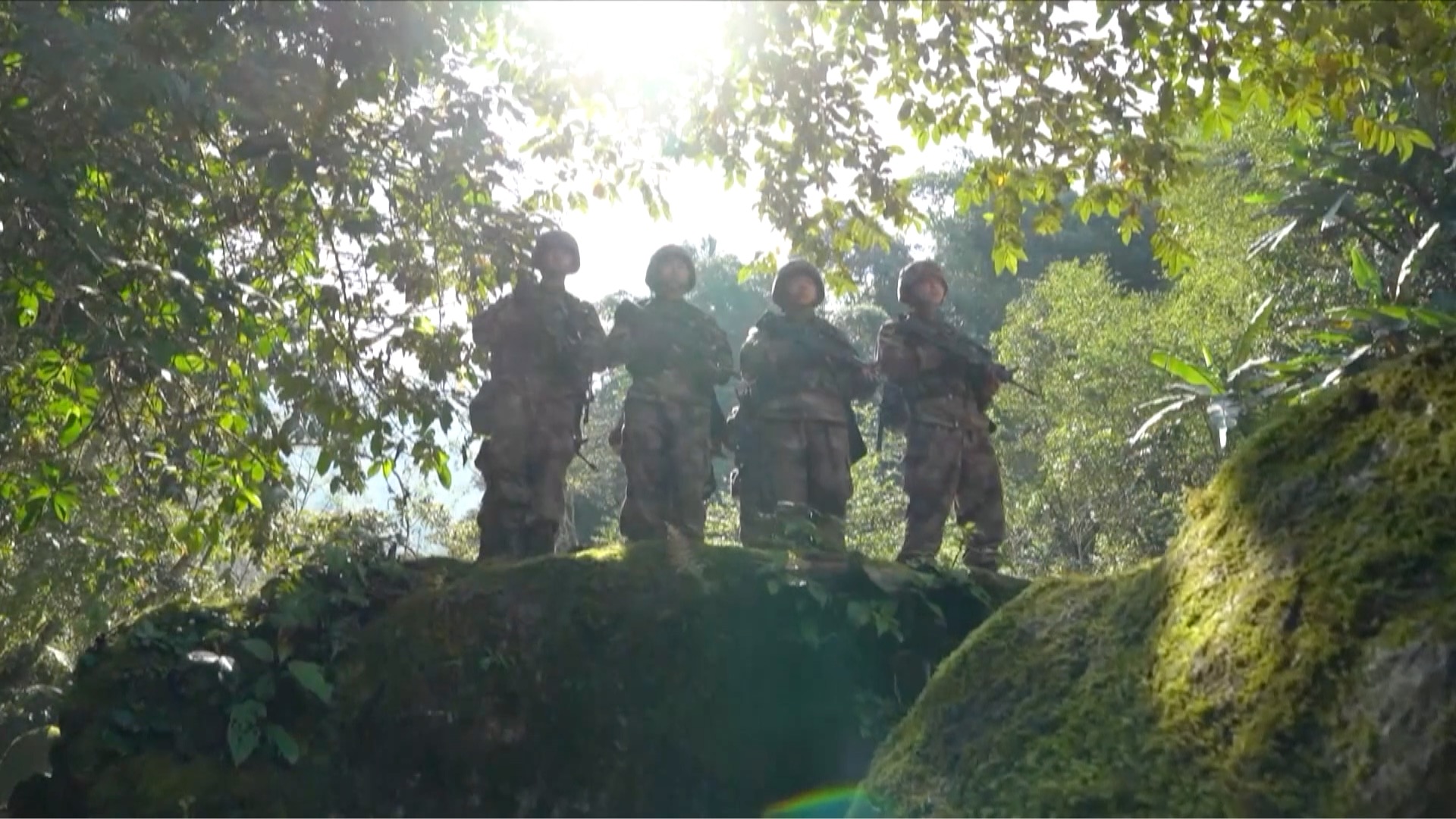 Scouts from the Chinese People's Liberation Army (PLA) Tibet Military Command have held a training session to bolster their combat capabilities. It featured shooting maneuvers amid extreme conditions on complex terrain, including deep valleys with cliffside paths. The border-defense's reconnaissance unit had to shoot balloons while crossing a stream on a rope during a timed exercise. They were also required to shoot small targets, including bottle caps and nails, while standing on wet and slippery logs. The training is considered extremely challenging, as participants have to remain balanced while shooting the targets.