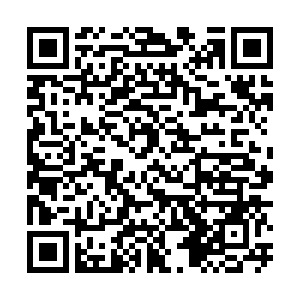 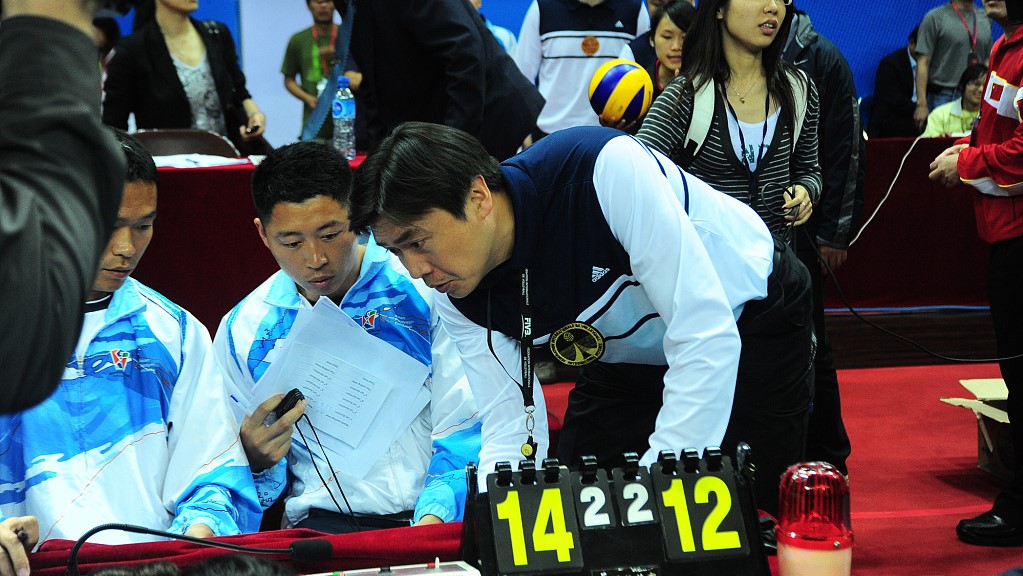 Chinese volleyball referee Liu Jiang will attend the Tokyo Olympics and work as an official in the event, confirmed Liu himself to Xinhua News Agency.

"I'm so glad to work as a referee in volleyball matches at Tokyo Olympics on behalf of China," said Liu to Xinhua. "I will give my best efforts and I hope coach Lang Ping and the Chinese women's national volleyball team can win gold in Tokyo."

It will be Liu's third time officiating in the Olympics after Beijing in 2008 and Rio de Janeiro in 2016. Moreover, he has also worked in the World Championship, World Cup and other major international volleyball events.

FIVB invited 20 referees for volleyball competitions in Tokyo, including three responsible for Hawk-Eye. Asian referees are from Japan, China, Iran, South Korea and the United Arab Emirates (UAE). Liu is the only Chinese official invited.

Chinese women's national volleyball team is in Pool B with U.S., Russia, Italy, Argentina and Turkey. As the defending champion, China's only goal in Tokyo is the gold medal.