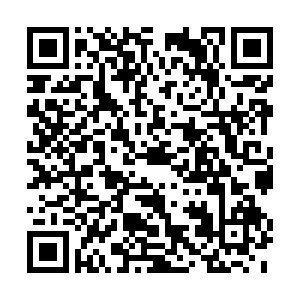 Abraham Lincoln, former U.S. president, once said in the Gettysburg Address, "government of the people, by the people, for the people, shall not perish from the earth," and the ancient Chinese had a similar people-centered concept. "He who wins over the people wins the country; he who loses the people loses the country," was written in the Book of Rites (Li Ji) over 2,000 years ago in China.

Chinese President Xi Jinping, who quoted the Chinese saying while addressing the CPC members in 2016, has repeatedly stressed the importance of prioritizing the interests of the people.

How does the Chinese government adhere to the people-centered philosophy? Click the video for more.