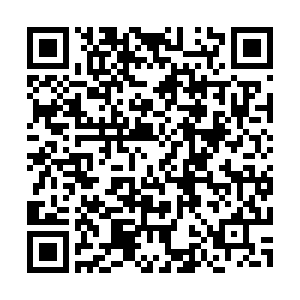 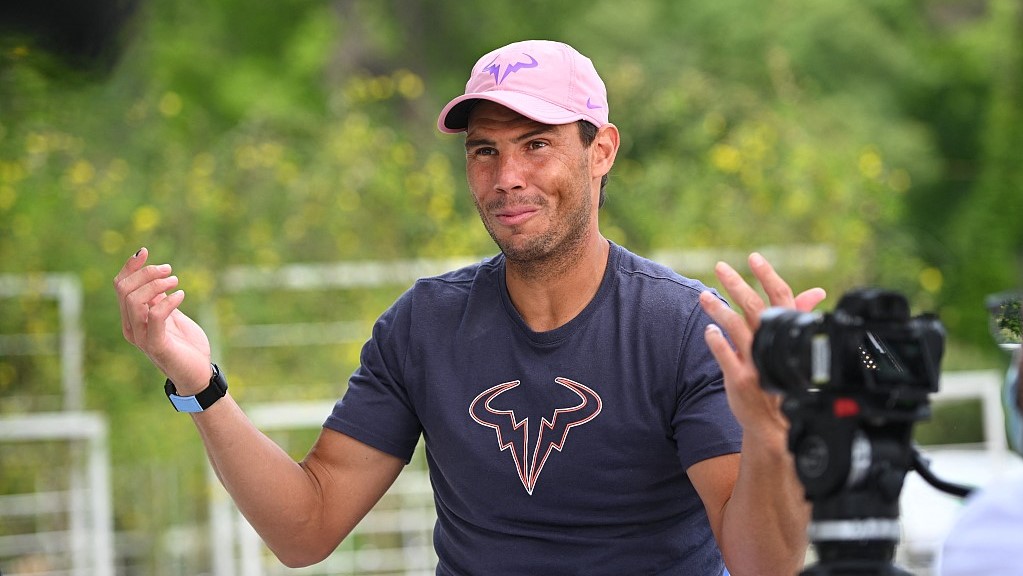 Rafael Nadal, No. 3 on the Association of Tennis Professionals' world rankings table, said he's not sure if he will attend the Tokyo Olympics.

"I don't know yet. Honestly, I can't give you a clear answer because I don't know. I don't know my calendar," said the 34-year-old Spanish player on Tuesday while in Rome for the Italian Open. "In a normal world, I will never see about missing [the] Olympics, of course. There's no doubt about that. Everybody knows how important [it] has been for me [to] always play [in the] Olympics."

Nadal won men's singles gold medal in the Summer Olympics in Beijing in 2008 and paired with Marc López to win men's doubles title in Rio de Janeiro in 2016.

However, he has good reasons to hesitate about going to Tokyo. The COVID-19 pandemic has been haunting the event for so long and caused so much trouble. The Games were postponed by a year; the torch relay had to leave the public road in some places if not cancelled; no overseas spectators are allowed to attend the Games; and more and more Japanese people are against hosting the event. 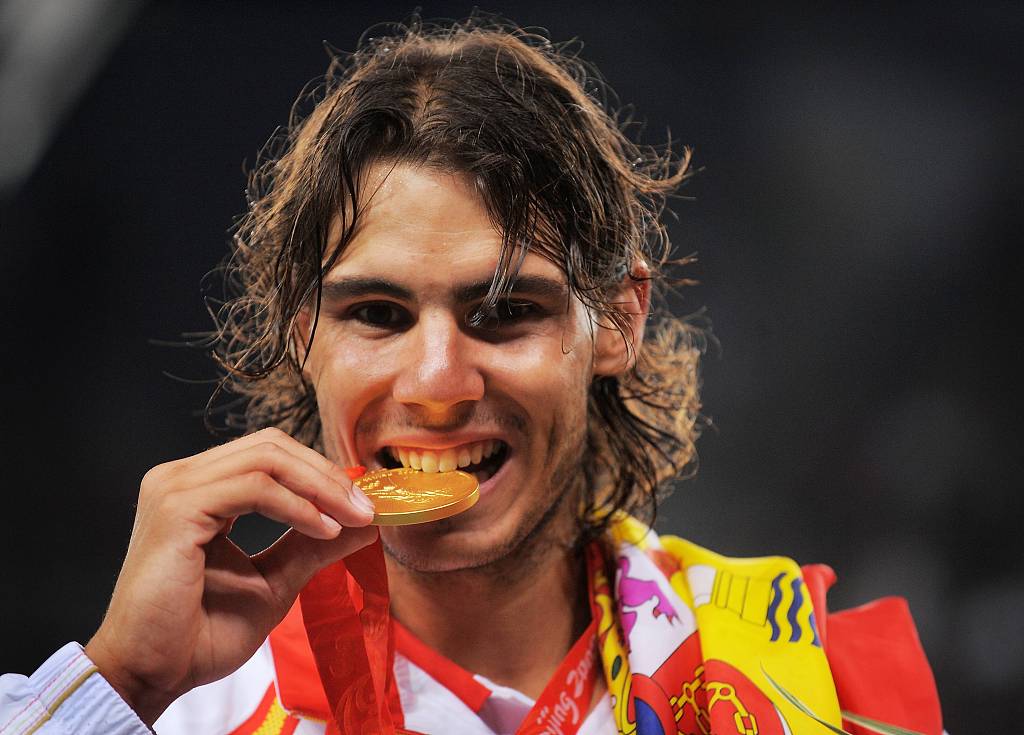 Rafael Nadal of Spain walks away with the Olympic men's singles tennis gold medal after winning it in the Summer Olympics in Beijing, China, August 17, 2008. /CFP

Rafael Nadal of Spain walks away with the Olympic men's singles tennis gold medal after winning it in the Summer Olympics in Beijing, China, August 17, 2008. /CFP

"Under these circumstances, I don't know. Let's see what's going on in the next couple of months. But I need to organize my schedule. My schedule in a normal year, I normally know my schedule almost 100 percent since first of January 'til the end of the season. This year is something a little bit different, no? We need to be flexible. We need to adapt about the things that are happening," said Nadal.

Nadal is not the only tennis star having doubts about the Olympics. Serena Williams, No. 8 on the Women's Tennis Association's world rankings table, said she won't go to Japan if local COVID-19 protocols forbid her from bringing along her 3-year-old daughter.

"I haven't spent 24 hours without her, so that kind of answers the question itself. We're best friends. I think there are other reasons. I haven't really thought much about Tokyo, because it was supposed to be last year and now it's this year, and then there is this pandemic and there is so much to think about. Then there are the grand slams. It's just a lot. So I have really been taking it one day at a time to a fault, and I definitely need to figure out my next moves," said Williams who has won four Olympic gold medals.

The Tokyo Olympics are scheduled to begin on July 23.