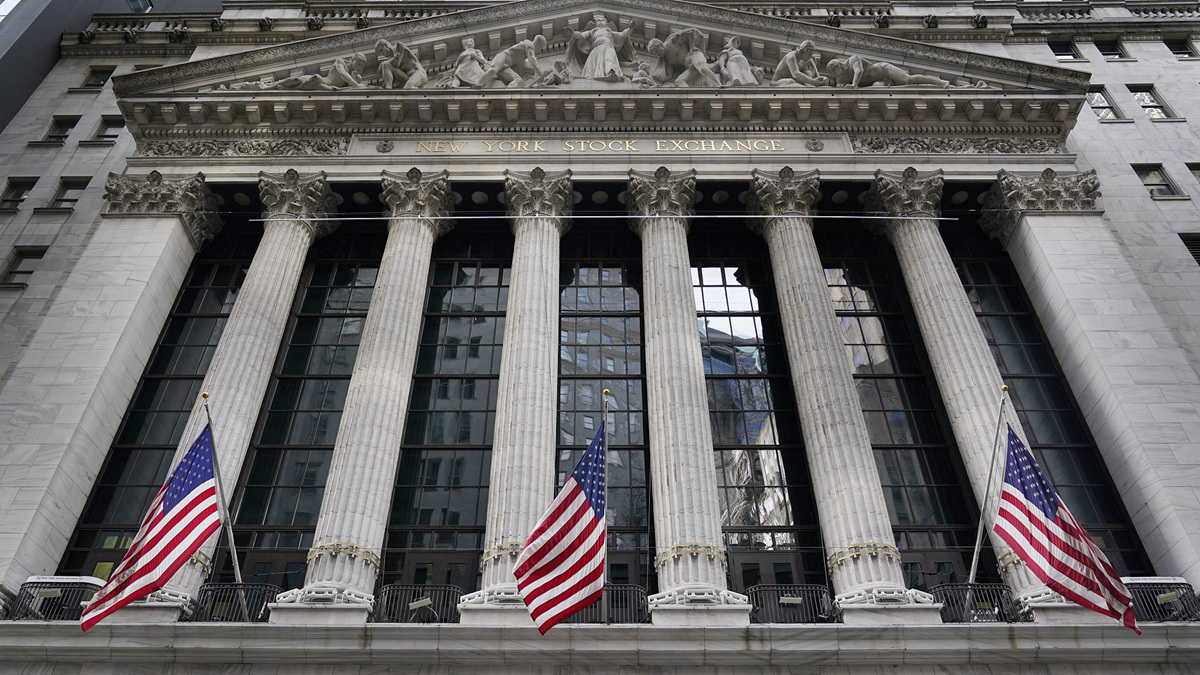 The S&P 500 closed lower on Tuesday as rising commodity prices and labor shortages prompted fears that despite reassurances from the U.S. Federal Reserve, near-term price spikes could morph into longer-term inflation.

While all three indexes pared their losses from session lows, the sell-off was fairly evenly dispersed across the sectors.

"Today feels like a catch-up in that tech has been weak so far this month and it's finally spilled over into other areas of the market and we're seeing broader weakness," said Ryan Detrick, senior market strategist at LPL Financial in Charlotte, North Carolina.

The report suggests labor supply is not keeping up with surging demand as employers scramble to find qualified workers.

Burrito chain Chipotle Mexican Grill announced it would hike the average hourly wage of its workers to $15, a further sign that the worker shortage in the face of a demand revival could add fuel to the inflation surge.

That worker shortage, along with a supply drought in the face of booming demand could contribute to what is seen as inevitable prices spikes, which the U.S. Federal Reserve has repeatedly said are unlikely to translate into long-term inflation.

"The inflation concerns continue," Detrick said. "The supply chain issues coupled with record stimulus coupled with apparently a tighter labor market have all contributed to fears that inflation could trend higher over the summer months."

"I don't think [the market] believes the Fed when it says they won't raise rates until after 2023," Detrick added. "That could be where the market and the Fed do not see eye to eye."

The CBOE Volatility index, a measure of investor anxiety, touched its highest level in two months.

First-quarter reporting season, which is providing the first year-on-year comparison to pandemic-related shutdowns, is approaching the finish line with 451 constituents of the S&P 500 having reported. Of those, 86.9 percent have beaten consensus expectations, according to Refinitiv IBES.

Analysts now see first-quarter S&P earnings growth of 50.5 percent year on year, up substantially from the 16 percent growth forecast at the beginning of the year, per Refinitiv.

Boeing Co. lost ground after the planemaker announced deliveries of its 737 MAX fell to just four planes in April due to an electrical problem.

Mall REIT Simon Property Group Inc. fell after the company said it does not expect a return to 2019 occupancy levels until next year or 2023.