Download
Thanks, but no thanks: Australia's economic irony
Daryl Guppy 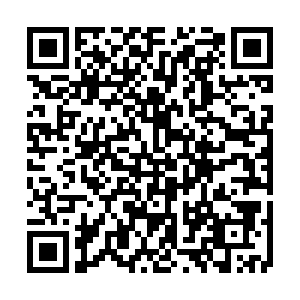 The Australian Treasurer Frydenberg delivered the 2021 budget which featured a massive reduction in anticipated debt incurred from COVID-19 support measures. It was an extravagant splash of cash with tax cuts and money flowing to aged and child care, defense, and infrastructure. Hailed by the Treasurer as evidence of a remarkable economic recovery from very limited COVID-19 lockdowns, the budget was swimming in an unexpected flood of money.

Australia very quickly slammed its borders shut against COVID-19. Effective action was taken to reduce the impact of the few lockdowns and like all governments, they claimed the credit for the economic recovery. But this domestic economic growth did not deliver all of the financial windfalls that allowed the Treasurer to be so generous in his budget.

China did this courtesy of its increased demand for iron ore as China policymakers delivered infrastructure expansion. This demand was largely filled by Australian producers, in part because of problems in Brazil and subsequent COVID-induced complications that meant Australian iron ore producers held a virtual supply monopoly.

The original budget forecasts were based on an assumption of $55 a tonne for iron ore. Instead, the price rose to over $200 a tonne. Every $10 increase in price improved Australia's nominal GDP by $10.6 billion and tax revenue by $2.9 billion. Forecast national debt levels were reduced with this unexpected revenue. 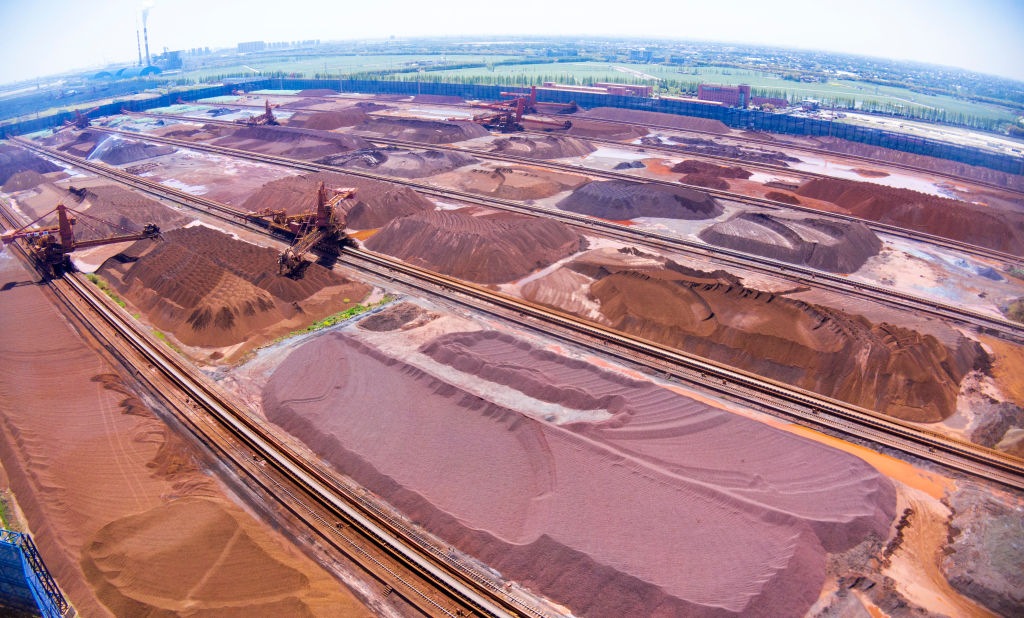 Donald Horne's 1964 book described Australia as THE LUCKY COUNTRY. The deliberate irony in the title was lost on many readers than just as it has been ever since.

It is a true irony that Australia's financial prosperity rests significantly on Chinese demand for iron ore. It is deeply unfortunate that Australia does not give credit where credit is due. It fails to acknowledge these roots of its prosperity and treats its largest customer with almost constant criticism rather than respect.

The Australia-China relationship is in an increasingly hostile atmosphere, with Australia's talk of the drums of war and increases in strident anti-China rhetoric. Australia is busy assembling a seemingly endless chain of complaints, supposed threats and allegations against China. Australia has launched more than 100 complaints against China with the World Trade Organisation. Most recently there is talk of overturning commercial contracts with Chinese investors, putting at risk not just the port of Darwin, but other infrastructure investments made by Chinese companies in Australia.

For China this hostile Australian activity represents a retreat from the friendship that anchored the China Australia Free Trade Agreement. This environment is also seen as a growing threat to China's economic sovereignty. During COVID-19, the West fretted about the over-dependence on a single logistical supply chain. Australia framed this as part of a push to diversify markets to protect economic sovereignty.

Many in the West seem surprised that China has reached the same conclusion. The Dual Circulation strategy announced in 2020 by Chinese President Xi Jinping is part of the solution as it seeks to promote the growth of the domestic economy and reduce dependence on foreign imports.

Trading partners in Asia and many Australian businesses are asking why Australia is choosing to attack and belittle China. They simply cannot understand this approach and through their own actions, show it is not an approach they support or endorse.

Part of the answer lies with the way Australian leaders and commentators are smug in the belief that China is deeply reliant on Australian iron ore. Many regard this as a pressure point that both excuses and permits Australian belligerence. They believe China has no choice but to accept Australia's increasing rudeness in the relationship because of China's imports of Australian iron ore.

Such smugness ignores the rapid work taking place to develop comparable iron ore resources in Africa and Brazil. In some cases, the development is undertaken in partnership with the overseas arms of Australian companies like Rio Tinto. Such smugness ignores China's growing concern for its own economic sovereignty.

Australian Treasurer Frydenberg was handed a gift from China with iron ore prices over $200 a tonne. Many believe he needs to spend it more wisely because if Australia continues with its adversarial approach, it is unlikely that the iron ore export gift from China will continue unabated in future years.

The Australian budget, based in part on China's financial contribution, was a matter of "thanks, but no thanks." Donald Horne would have appreciated the irony.