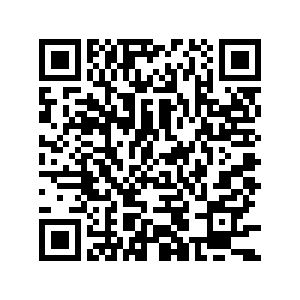 Thirteen years ago, a massive earthquake imprinted the city of Wenchuan on people's minds.

At 14:28:04 Beijing Time on May 12, 2008, an earthquake measuring 8.0 on the Richter scale struck Wenchuan County in the Aba Tibetan and Qiang Autonomous Prefecture of southwest China's Sichuan Province, which covered an area of 252,000 square kilometers. It affected 29.43 million people, with 69,227 dead, 17,923 missing, and over 360,000 injured, and caused economic losses of 771.77 billion yuan, making it the most devastating and costly earthquake.

Since 2009, May 12 has been set as the National Disaster Prevention and Mitigation Day by the State Council. 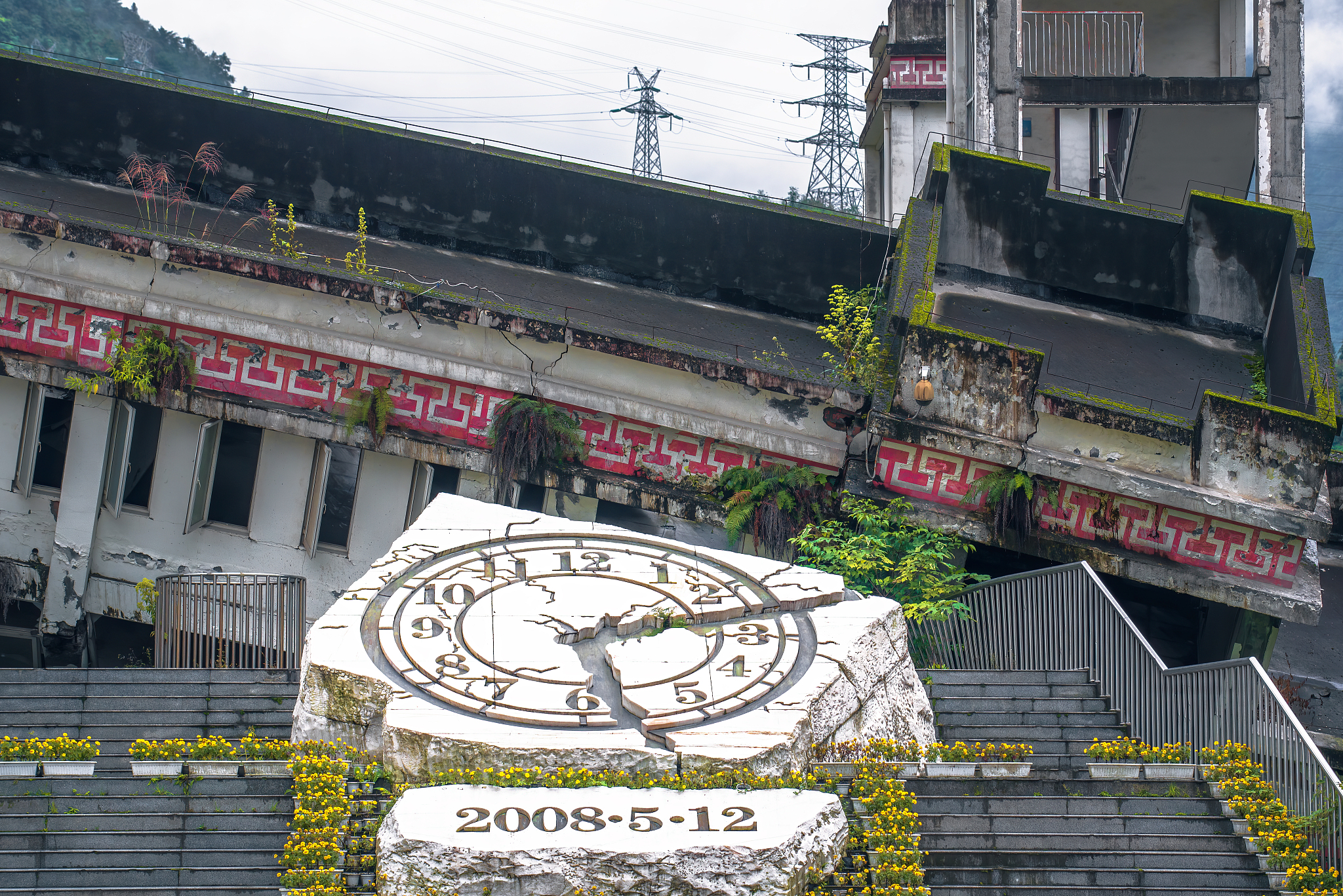 What do you know about earthquakes? When disasters come, what should we do?

Why do earthquakes occur?

Earthquakes can be caused by natural events such as volcanic eruptions and meteor impacts, but the majority of naturally-occurring earthquakes are triggered by movement of the earth's plates. The surface of the earth is made up of tectonic plates that lie beneath both the land and oceans of our planet. The clash of these plates can cause violent earthquakes, where the Earth's surface shakes, according to National Geographic.

The focus, epicenter and epicentral distance of an earthquake

When an earthquake occurs, shockwaves of energy, called seismic waves, are released from the earthquake focus. The two main types of waves are body waves and surface waves. Body waves can travel through the earth's inner layers, but surface waves can only move along the surface of the planet like ripples on water.

What should you do when an earthquake occurs?

If the magnitude is not high and the seismic rating of the building you stay in is higher than that of earthquakes, you can get under a nearby table or bed.

If the earthquake is strong, you can run to open areas immediately if you expect to be able to evacuate to the outside in time. However, if the time left for you to run away is short, it's better to pick up an earthquake disaster kit and quickly get under a bed, a table or against a wall. 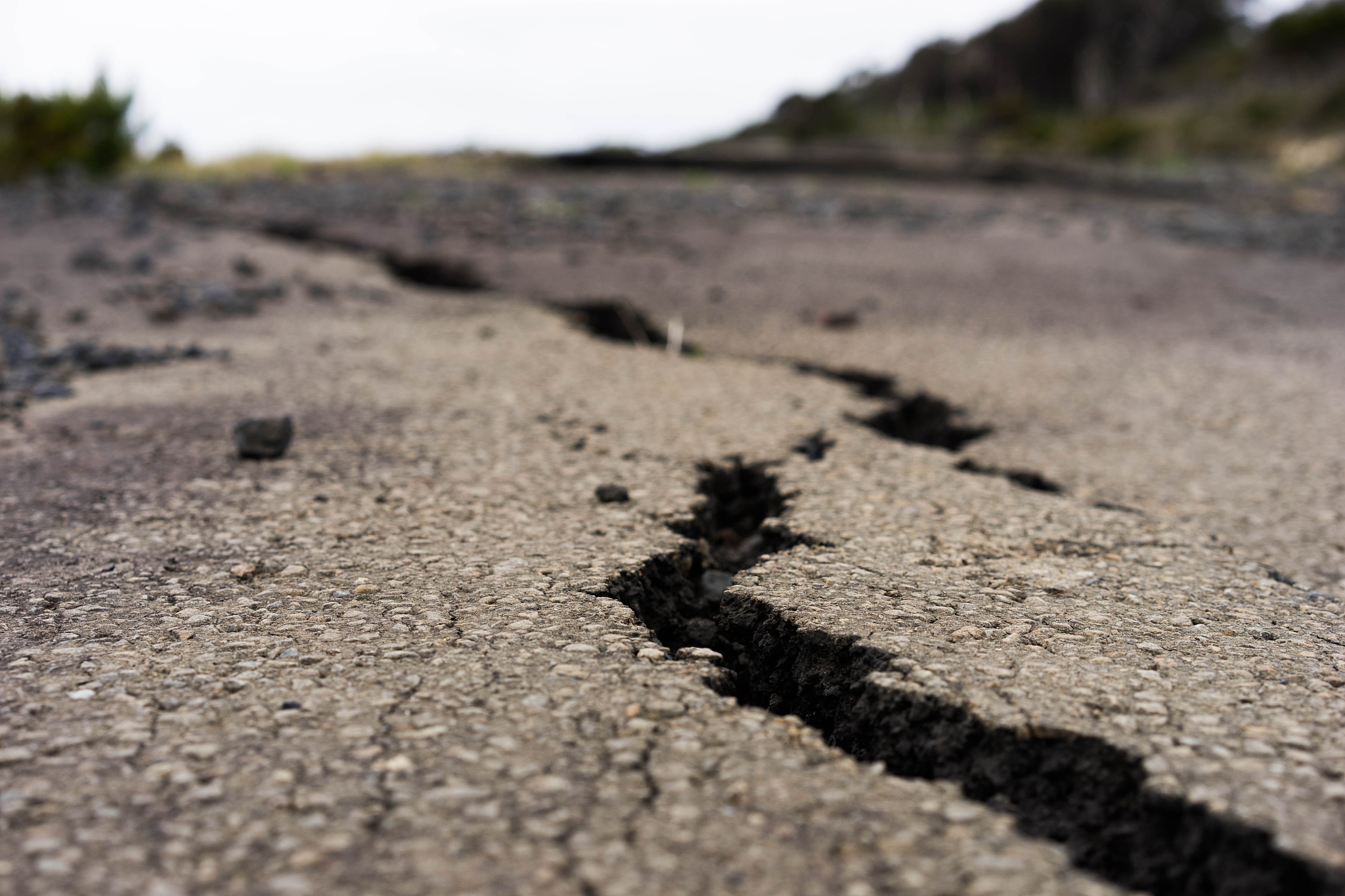