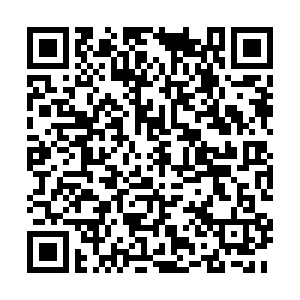 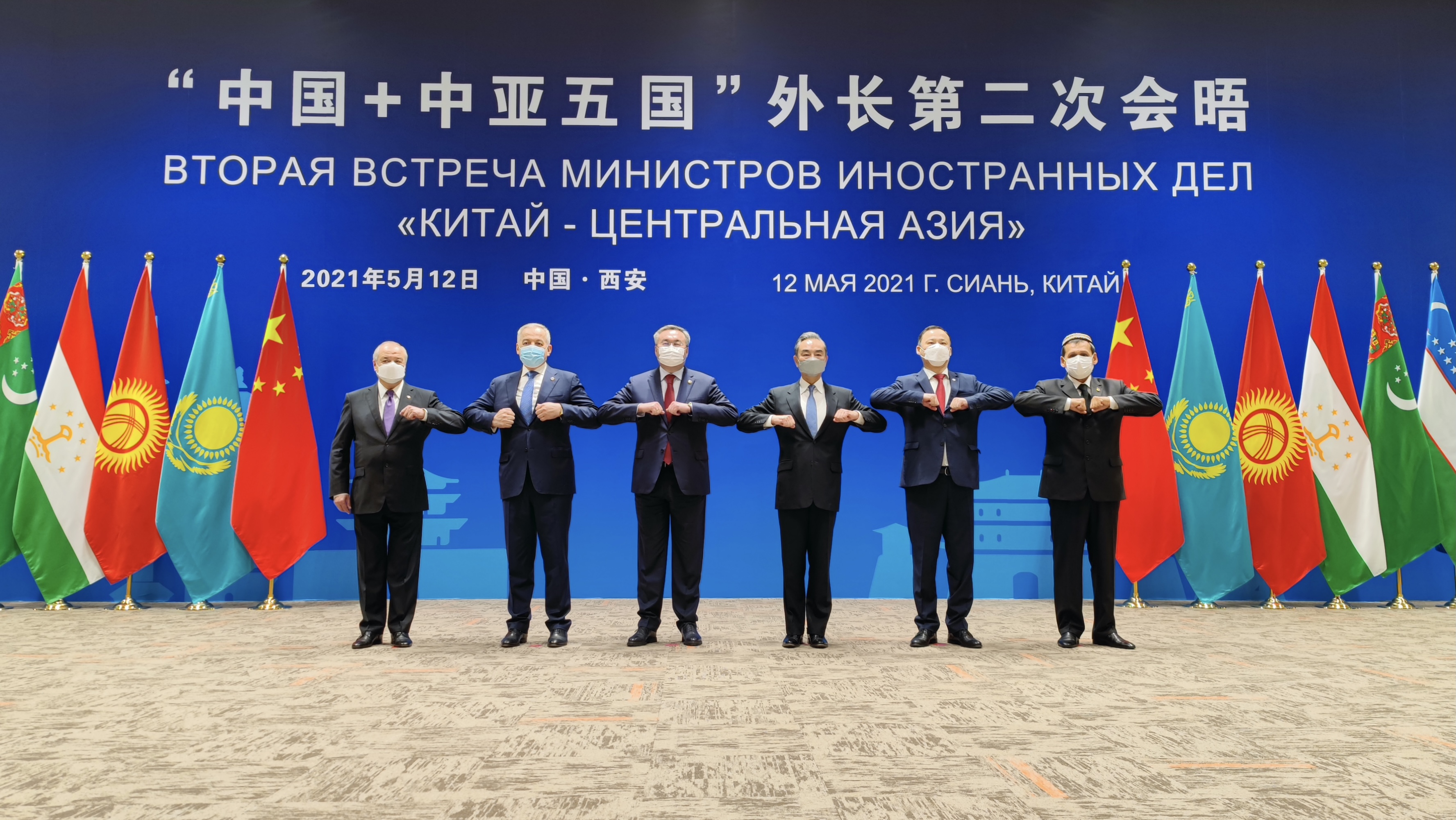 He said China is willing to work with relevant parties to continuously improve the epidemic prevention and control mechanism and conduct telemedicine cooperation to improve public health capacity.

China is willing to provide Central Asian countries with a new round of vaccine aid and enhance the R&D and production of COVID-19 vaccines, Wang added.

He also called on China and Central Asia to enhance cooperation in modern agriculture and build a comprehensive agricultural science and technology demonstration park.

Wang stressed the sharing of advanced technology and equipment to help countries in the region push forward the industrial modernization process and cooperation in high-tech fields, including 5G and AI.

"We should make full use of the geographical advantage to ensure the smooth running of China-Europe freight train and China-Kyrgyzstan-Uzbekistan railway, and speed up the construction of transnational railways," Wang noted.

He also called for the establishment of a green channel for goods to guarantee the safety and stability of the regional industrial and supply chains.

The Chinese foreign minister told his counterparts that they should work together to form a stable anchor for the region.

Bilateral and multilateral platforms such as the Shanghai Cooperation Organization and the Conference on Interaction and Confidence-Building Measures in Asia should be relied on to resolutely combat the terrorism and extremism, Wang urged.

He also voiced the necessity of carrying out cooperation in the prevention of transnational organized crime, drug control, cyber security, NGO management, and security of large-scale events and projects.

"We must firmly support each other in safeguarding national sovereignty and external security, clearly oppose foreign interference, and maintain regional security and stability," Wang added.

He elaborated China's position on the Afghan situation while calling on Central Asian countries to play a constructive role in this regard, based on their respective advantages.

He said China is willing to deepen and strengthen cooperation in climate change and biodiversity conservation and to share its experience in poverty alleviation with these countries. 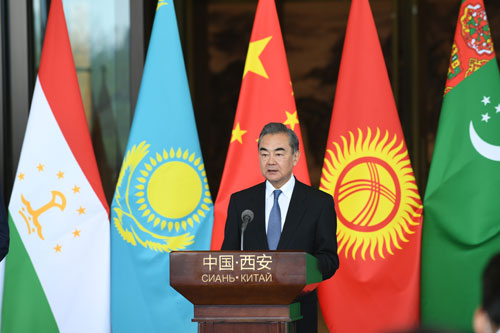 Noting Wednesday's meeting reflects the strength of China's relations with Central Asian countries, Wang stressed at the press conference that the six foreign ministers' gathering sends a clear message of friendship and intention to create a future together.

According to Wang, the meeting reached consensus on a wide range of issues with significant outcomes.

He noted the six countries agreed to strengthen strategic mutual trust, make efforts toward building a community of shared future for China and Central Asia, continue to defeat COVID-19 with solidarity and cooperation, promote the high-quality construction of the Belt and Road Initiative, and jointly establish the C+C5 regional cooperation mechanism.

Wang also said China and five Central Asian countries agreed to work together to promote regional security and stability and to safeguard international justice, uphold multilateralism, oppose interference in internal affairs, adding that they will strengthen the building of the regular meeting mechanism of C+C5 foreign ministers.

He mentioned the decision to promote the establishment of "three research centers" to carry out cooperation in modern agriculture field, archaeological and cultural heritage research and traditional medicine.

Wang added the meeting also adopted a Memorandum of Understanding to identify key areas of cooperation and develop a common action plan to provide a stronger institutional guarantee for collective cooperation between China and Central Asia.

Wang also briefed the press on three joint statements released at the meeting. Referring to the first, he said that all sides called for deepening cooperation on their response to the pandemic, jointly opposing "vaccine nationalism" and "the gap of immunity." He said the second statement relates to deepening local cooperation and putting in place subnational cooperation mechanisms, while the third concerns working towards peaceful reconciliation in Afghanistan.