Download
'FBI should set up 300,000 posts to supervise Chinese students' 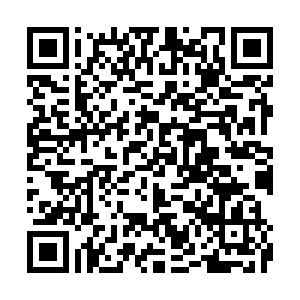 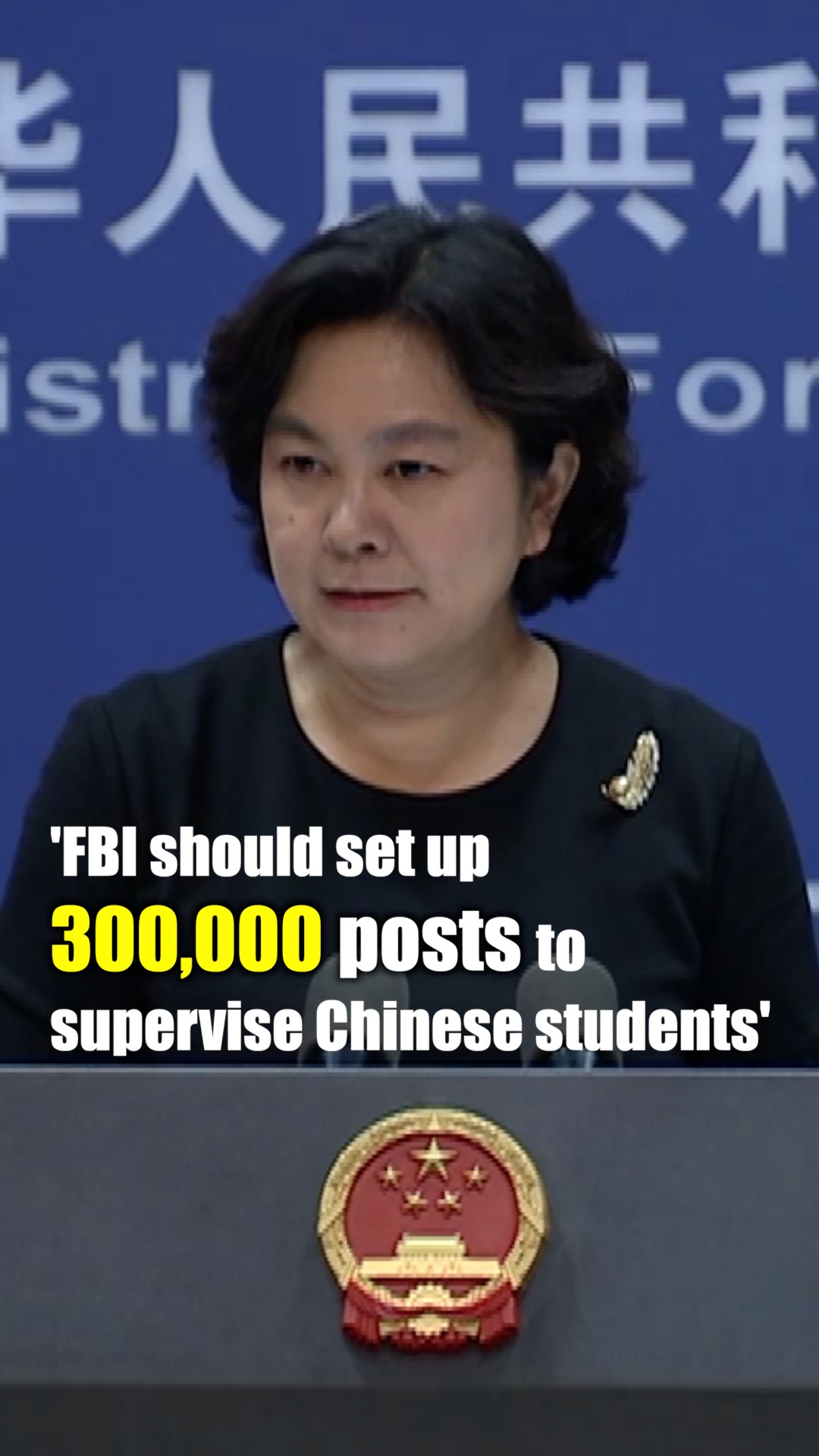 A couple of days ago, Republican congressman introduced a bill that would create 56 new FBI agent slots to investigate what he claimed Chinese espionage and theft at higher education institutions in the United States. Perhaps they should propose to set up 300,000 FBI posts or at least 150,000, which may also help solve the unemployment problem in the United States, said Hua Chunying, spokeswoman of China's Ministry of Foreign Affairs, at a press briefing in Beijing on Wednesday.