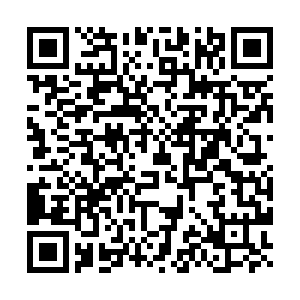 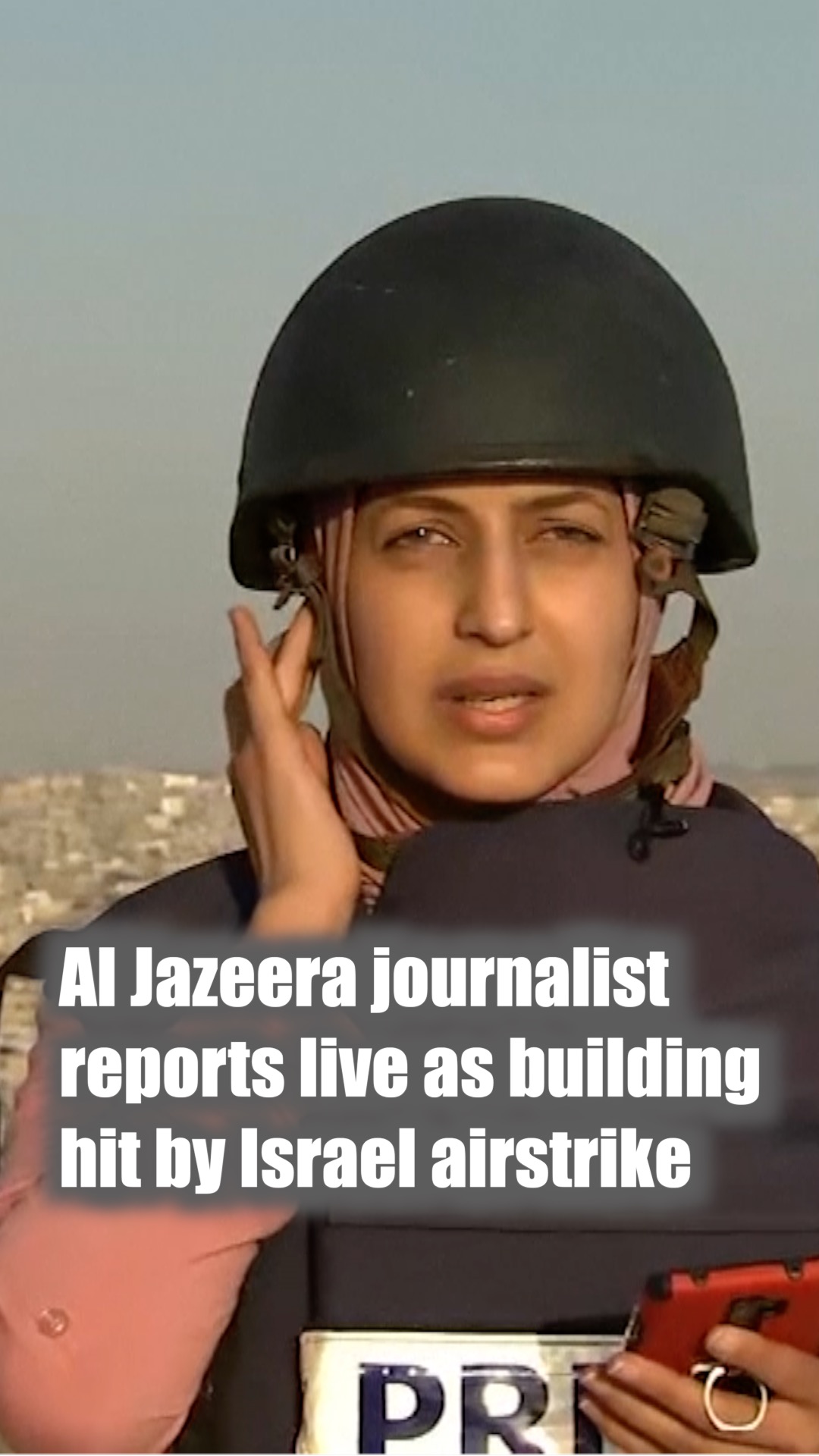 An Israeli airstrike struck a high-rise building in central Gaza City on May 12, as journalist Youmna Al Sayed reported live for Al Jazeera from a neighboring building. Al Sayed continued to report despite being forced to move away from the camera by the explosions. Located on the busiest shopping street of Gaza, the targeted building housed businesses and the office of the Al-Aqsa satellite channel of Hamas. The attack is part of escalating violence between Israel and Hamas, the worst since a 2014 war.