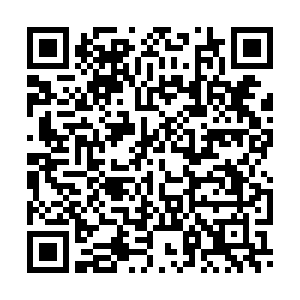 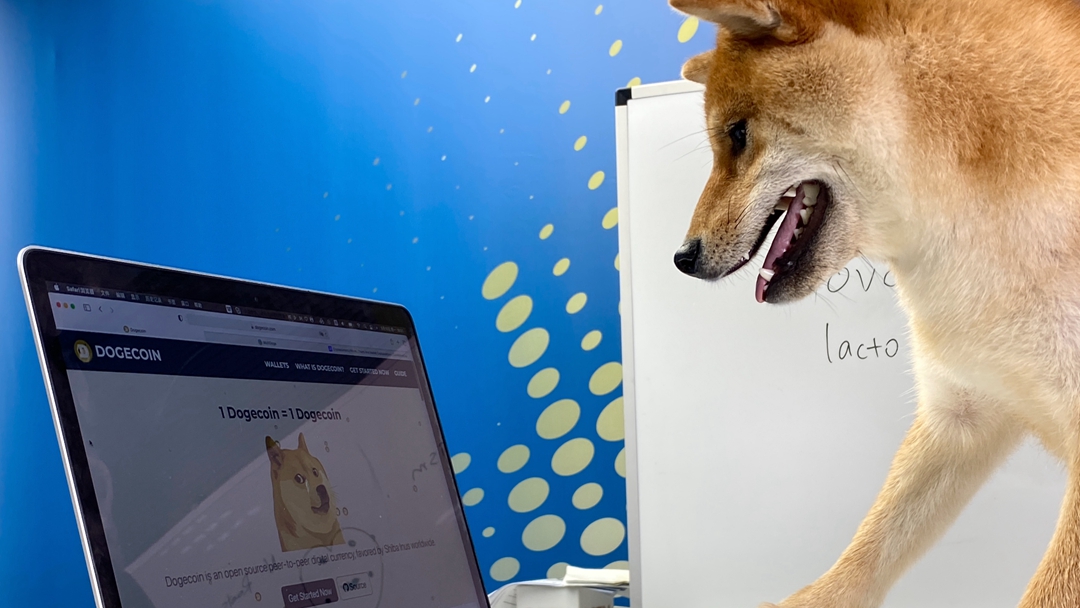 The Japanese dog breed Shiba Inu is in high demand, especially among investors.

The price of Dogecoin has skyrocketed since the beginning of the year, jumping by more than 800 percent over the past month alone.

Dogecoin is a type of cryptocurrency that features a likeness of the Shiba Inu dog from the "Doge" internet meme as its logo.

"Dogecoin has outperformed most of the cryptocurrencies. I think the biggest reason is it started as a joke. It's an internet meme. People don't take it seriously," said Da Hongfei, CEO of blockchain technology firm Onchain. "So, many KOLs (key opinion leaders), many celebrities, they are willing to say something for the Dogecoin community."

But all jokes aside, experts warn of a bubble and a possible collapse too. In China, the trading of cryptocurrencies is illegal due to fears of financial risk.

"The reason why we are not recognizing cryptocurrencies is that we cannot regulate trading. Once fluctuations happen, the whole money market will be affected," said Dai Xiaobo, a researcher from the Shanghai Academy of Social Sciences. "From the government's perspective, money laundering and tax fraud can also happen during cryptocurrency trading."

There are already signs of emerging risks. Elon Musk claimed Dogecoin is a hustle at a comedy show over the weekend, which led to a 40 percent price drop in the market.

But the most well-known cryptocurrency, Bitcoin, is also performing sluggishly after hitting more than $60,000 in April.

"That's a typical signal that we are entering into the later phase of the bull market," said Da. "Many of the tradings are happening inside the cryptocurrency market. Many of the bitcoin holders are converting their bitcoin to new coins like Dogecoin."

Experts say the popularity of Dogecoin could be the start of a trend in cryptocurrency speculation. So far, a string of cryptocurrencies has emerged in the market. Coins like "Shiba Inu Coin" and "PancakeSwap Coin" have joined the craze.