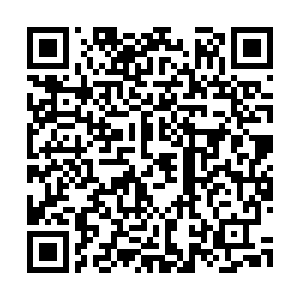 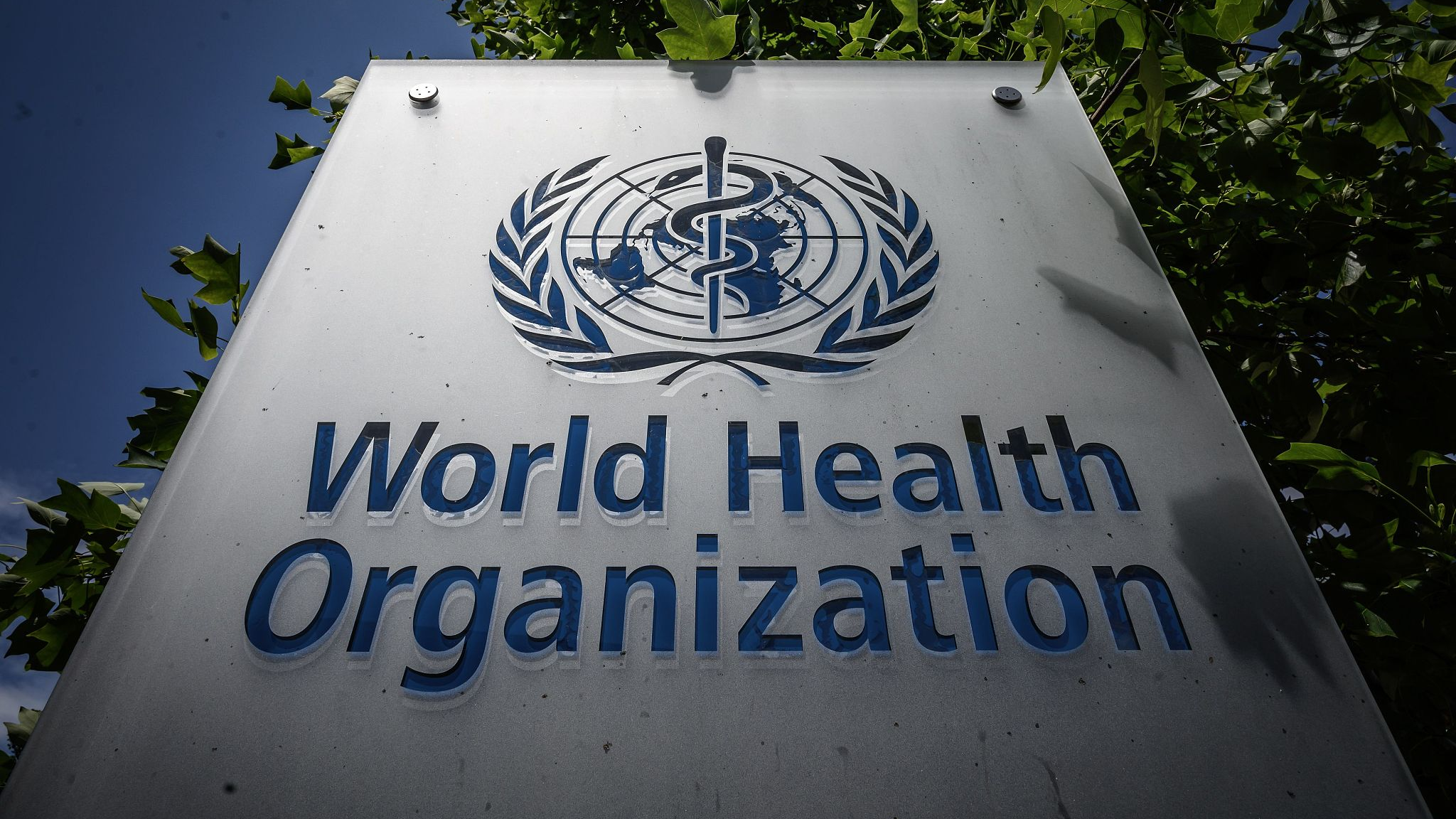 An independent WHO panel on May 12 issued a damning report on the COVID-19 pandemic, blaming individual governments and the WHO itself for what was, it claims, an avoidable disaster. According to the report, the COVID-19 pandemic "is the worst combined health and socioeconomic crisis in living memory," and the document notes serious negligence on the part of some governments.

In the Czech Republic, where I currently live, we experienced one of the highest COVID-19 death and infection rates per capita in the world. Hospitals were at maximum capacity just months ago. People's lives and sense of security have been uprooted thanks to the virus itself and the nearly five months of related restrictions. On top of this incalculable damage, the country faces a looming public finance problem because of the large budget deficit accrued through the pandemic.

In my home country, the United States, about 575,000 Americans lost their lives – the highest reported death count in the world, and some experts have even recently suggested that this count could even be about 905,000. Though economic forecasts look rosy now, historical inequalities have only deepened through the course of the pandemic.

According to researchers at the University of Chicago Harris School of Public Policy and the University of Notre Dame Department of Economics, poverty soared to a pandemic high – even with federal assistance – in the month of March this year, a time when things are supposedly getting better.

Black poverty was close to double the overall poverty rate at 21.2 percent, childhood poverty soared to 17.4 percent and the poverty rate rose to 22.2 percent among those with only a high school education or less. Yet, at the same time, according to a March report by the Institute for Policy Studies, billionaires increased their wealth by 54 percent during the pandemic.

Media and politicians in the country are lamenting the fact that the country's federal enhanced unemployment insurance (UI) could be motivating people to stay home rather than get back into the workforce. Without litigating this particular issue, even if true, the choice to allow workers to go unemployed and not institute, for example, a government-subsidized furlough scheme was one made in Washington. 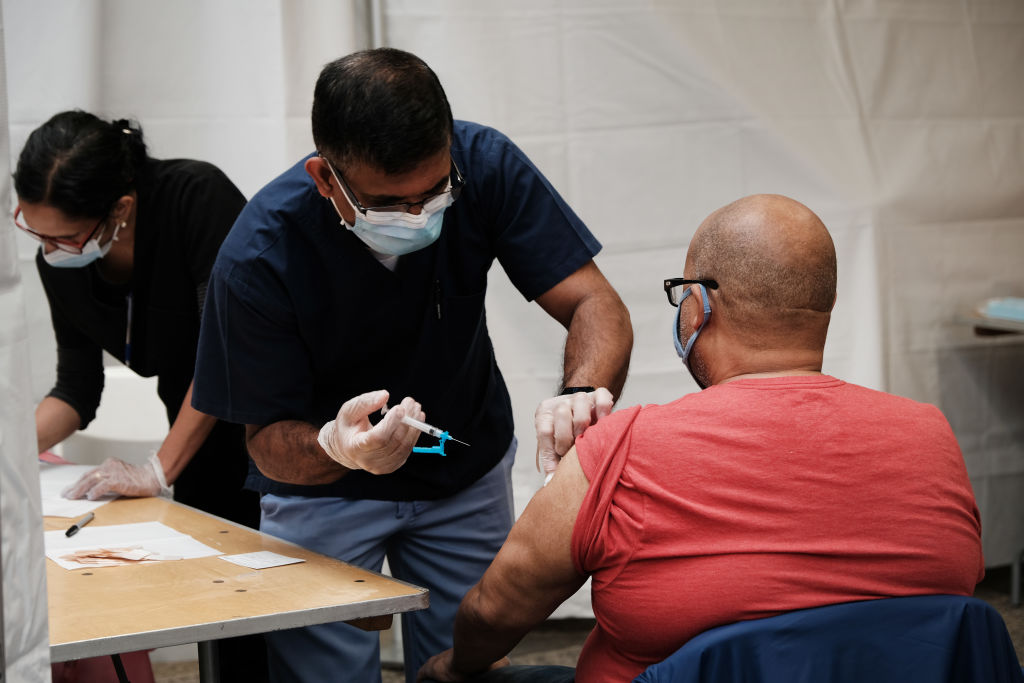 All in all, as is also the conclusion of the independent WHO panel, many developed countries have shamefully dropped the ball in managing the COVID-19 pandemic. It's been an exercise in failure for some countries that shows serious structural deficits in performing elementary tasks, the most obvious being disease management and pandemic preparedness – but also managing their economies in an equitable way. Moreover, it shows a serious ideological rot that has in some way provided the foundation for this abdication of leadership.

This is perhaps most demonstrated by the fact that most of the governments that failed so badly refused to take responsibility and turned the finger at China, the country where COVID-19 first outbreak– though it remains to be seen if COVID-19 in fact originated in the country, criticizing China's response despite its extraordinary success.

Speaking to Novara Media in February, Richard Horton, editor-in-chief of the highly respected Lancet, blamed this dynamic mainly on sinophobia and the fact that some Western leaders simply don't want to admit their failings. He said that Western countries actually owe a "debt of gratitude" to the doctors, nurses and scientists of China for rapidly providing details to the international community.

On the issue of China's response, the results speak for themselves. Had China not put lives first, there could have millions of deaths and an ensuing economic drop that would have probably endangered the world economy.

In the wake of the independent panel's report, it's time for governments, particularly Western governments, to put ideology aside in the interest of public health and social equity. Though this part of the world is beginning to believe that it's turned the corner on the worst of the pandemic, the fact remains that the pandemic is raging in other parts of the world – and if we've learned anything thus far, it's that none of us are safe until all of us are safe.

Moreover, external issues – things like increased childcare demands from school closures, undiagnosed diseases from medical screenings being postponed and political crises resulting from the pandemic – are also catching up in the developed world. Given their failure in addressing the pandemic thus far, Western governments should introspect on how to address these in a more reasonable way moving forward. Blaming China won't help us.