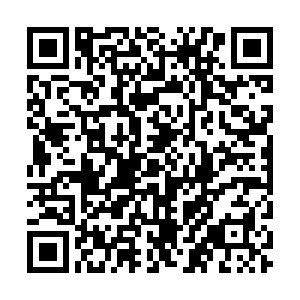 Chinese Foreign Ministry Spokesperson Hua Chunying on Thursday dismissed Washington's human rights accusations, saying that the U.S. is disqualified from questioning this giving the way it does to its own people.

We should altogether "make the biggest mirror on the planet and give it to them," Hua said in a regular press briefing.

The Chinese diplomat re-tracked several of America's human right violation cases, including the murder of African American George Floyd and the tens of thousands of U.S. citizens died of coronavirus contraction due to lack of aggressive federal response in the first place.

"Please tell the American politicians that they don't have any qualification to baselessly accuse China giving its historical perspective or current condition," Hua told reporters.

When asking to comment on Washington's possible actions against Beijing over human rights matters before the Beijing 2022 Winter Olympics, Hua reiterated Beijing's stance and voiced firm opposition to the politicization of sporting events.

"Such politicization will eventually hurt the interest of athletes fairly competing with each other," she stressed.