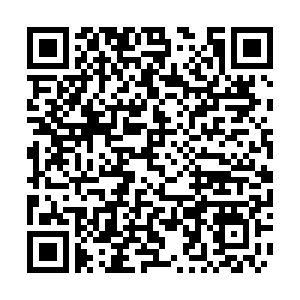 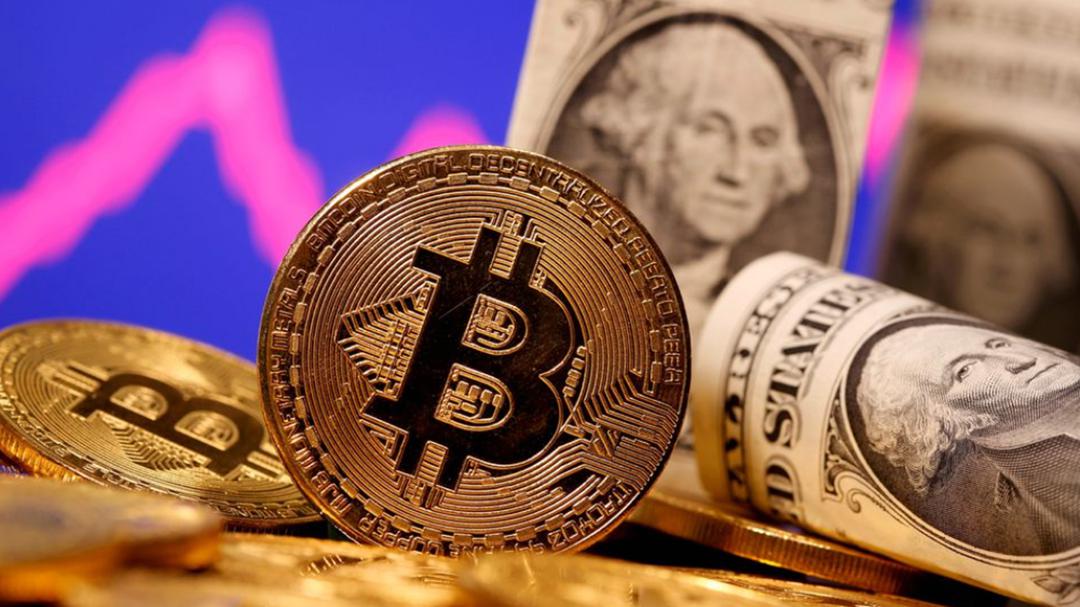 A representation of virtual currency Bitcoin and U.S. dollar banknotes are seen in front of a stock graph in this illustration taken January 8, 2021. /Reuters

A representation of virtual currency Bitcoin and U.S. dollar banknotes are seen in front of a stock graph in this illustration taken January 8, 2021. /Reuters

Tesla has suspended the use of bitcoin to purchase its vehicles because of climate concerns, Chief Executive Officer Elon Musk said in a tweet on Wednesday, reversing the company's stance in the face of an outcry from some environmentalists and investors.

Bitcoin, the world's biggest digital currency, fell more than 7 percent after the tweet and was trading at $52,669. Tesla revealed in February it had bought $1.5 billion of bitcoin, before it began accepting it as payment for cars in March, driving a roughly 20-percent surge in the world's most widely held cryptocurrency.

Musk on Wednesday said Tesla would not sell any bitcoin, and intends to use bitcoin for transactions as soon as mining transitions to more sustainable energy.

"We are concerned about rapidly increasing use of fossil fuels for Bitcoin mining and transactions, especially coal, which has the worst emissions of any fuel," Musk wrote.

The digital currency is created when high-powered computers compete against other machines to solve complex mathematical puzzles, an energy-intensive process that currently often relies on electricity generated with fossil fuels, particularly coal.

At current rates, such bitcoin "mining" devours about the same amount of energy annually as the Netherlands did in 2019, the latest available data from the University of Cambridge and the International Energy Agency shows.

Some investors cast doubt on the use of bitcoin for Tesla purchases months ago.

"We are of course very concerned about the level of carbon dioxide emissions generated from bitcoin mining," said Ben Dear, CEO of Osmosis Investment Management in February, shortly after Tesla's bitcoin holdings became public. Osmosis is a sustainable investor managing around $2.2 billion in assets that holds Tesla stock in several portfolios.

Musk himself is a strong believer in digital currencies, but also advocates for clean technology.

"Cryptocurrency is a good idea on many levels and we believe it has a promising future, but this cannot come at great cost to the environment," he said. "We are also looking at other cryptocurrencies that use less than 1 percent of bitcoin's energy/transaction."

In theory, blockchain analysis firms say it is possible to track the source of bitcoin, raising the possibility that a premium could be charged for green bitcoin. Stronger climate change policies by governments around the world might also help.

Musk has been a fan of other cryptocurrencies, firing off tweets this year that have made the once-obscure digital currency dogecoin well known. Musk said on Sunday that his commercial rocket company SpaceX will be accepting the meme-inspired cryptocurrency as payment to launch a lunar mission next year.