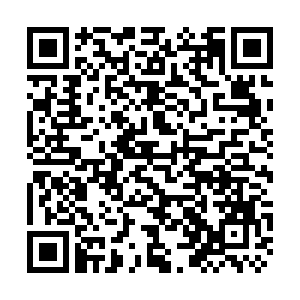 U.S. President Joe Biden signed an executive order on Wednesday to advance federal cybersecurity capabilities and encourage improvements in digital security standards across the private sector, which has been hit by a spate of cyberattacks. The executive order establishes a series of initiatives designed to better equip federal agencies with cybersecurity tools.

It follows a cyberattack against the Colonial Pipeline that disabled internal computer systems with ransomware. The attack led Colonial to shut the pipeline, triggering fuel shortages and panic buying in the southeastern United States.

On Wednesday, Atlanta-based Colonial said it "initiated the restart of pipeline operations at 5 p.m. ET."

The order also requires software companies selling to the government to maintain certain cybersecurity standards in their products and report whether they have been compromised by hackers. The requirement was first reported in March. 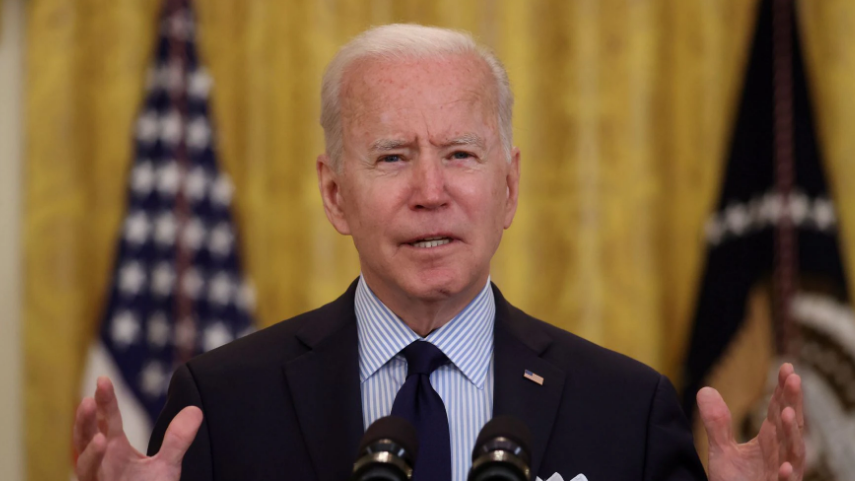 U.S. President Joe Biden delivers remarks on the April jobs report from the East Room of the White House in Washington, D.C., U.S., May 7, 2021. /Reuters

U.S. President Joe Biden delivers remarks on the April jobs report from the East Room of the White House in Washington, D.C., U.S., May 7, 2021. /Reuters

The executive order was said to have a significant impact on the government's ability to detect and respond to hacking incidents. A Russia-based hacker group DarkSide as been said to be behind the Colonial Pipeline attack, but Kremlin denied any Russian involvement in the cyberattack.

"Russia has nothing to do with the recent ransomware attack on a major U.S. fuel pipeline," said Kremlin spokesman Dmitry Peskov at a daily briefing, adding that "We can only regret that the United States refuses to cooperate with us in countering cyber threats."

The pipeline cyberattack is the latest in a string of cyber incidents against U.S. companies and government agencies over the last six months.

Senator Mark Warner, a Democrat, who chairs the Senate Intelligence Committee, said the executive order is a good first step, but the United States "is simply not prepared to fend off state-sponsored or criminal hackers intent on compromising our systems for profit or espionage."

"Congress is going to have to step up and do more to address our cyber vulnerabilities," he said.