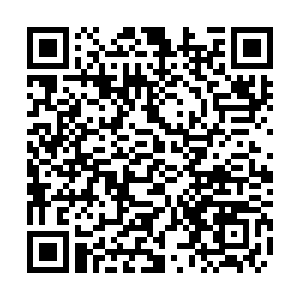 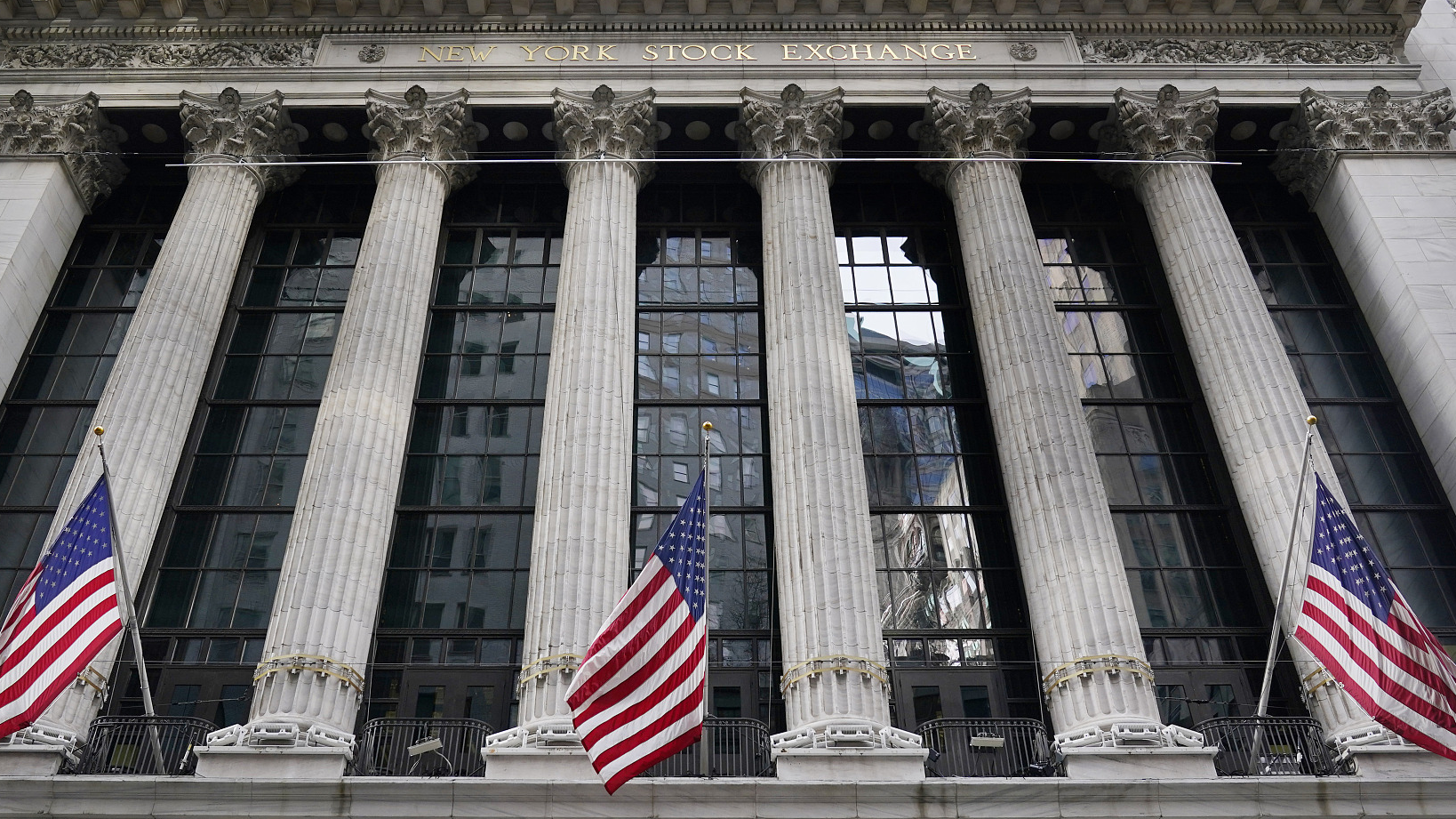 Wall Street closed lower on Wednesday with the S&P suffering its biggest one-day percentage drop since February, as inflation data fueled concerns over whether interest rate hikes from the Fed could happen sooner than anticipated.

All three major U.S. stock indexes ended the session deep in negative territory in the wake of the Labor Department's April consumer prices report, which showed the biggest rise in nearly 12 years.

The report, which measures the prices U.S. consumers pay for a basket of goods, was hotly anticipated by market participants who have grown increasingly worried over whether current price jumps will defy the U.S. Federal Reserve's reassurances by morphing into long-term inflation.

But pent-up demand from consumers flush with stimulus and savings is colliding with a supply drought, sending commodity prices spiking, while a labor shortage drives wages higher.

"The topic on everyone's mind is obviously inflation," said Matthew Keator, managing partner in the Keator Group, a wealth management firm in Lenox, Massachusetts. "It's something the (Fed) has been looking for and they're finally getting their wish."

"Going forward, the big question is just how long can the Fed maintain its dovish stance in opposition to the markets," said Stuart Cole, head macro economist at Equiti Capital in London. "Particularly if companies begin raising wages to encourage unemployed labor back into the workforce, in turn driving a large hole in the Fed's transitory inflation argument."

Market-leading mega-caps, including Amazon.com, Apple, Alphabet, Microsoft and Tesla, weighed heavily as investors shied away from what many feel are inflated valuations.