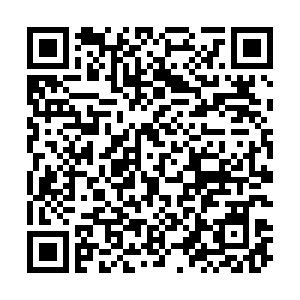 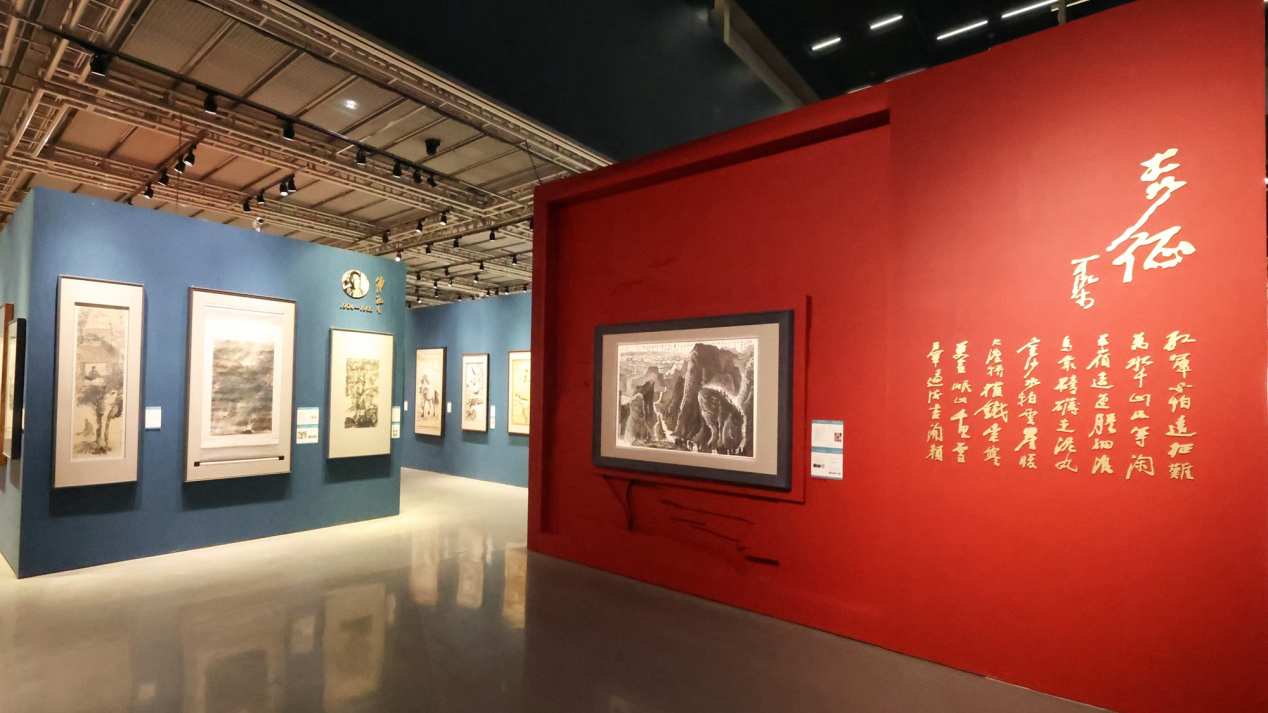 China Guardian Auctions, one of the country's biggest art auction houses, has opened its spring season.

More than 6,000 items will go under the hammer this season, including a wide array of artworks from around the world. The auction preview showcased Chinese paintings and calligraphy, 20th-century and contemporary art, jewelry, and ceramics.

With travel restrictions imposed by COVID-19, China Guardian Auctions has been strengthening its online platform to allow more potential bidders to participate.

"We opened an online platform last year. After we did, we felt that it was worth it since, at every auction, we had more new buyers discovering Guardian's platform through the online channel," said Hu Yanyan, Director and President of China Guardian Auctions, "Last year, we were also very successful in selling some high-priced works to online customers. We have spent more effort on the construction of the network platform this year." 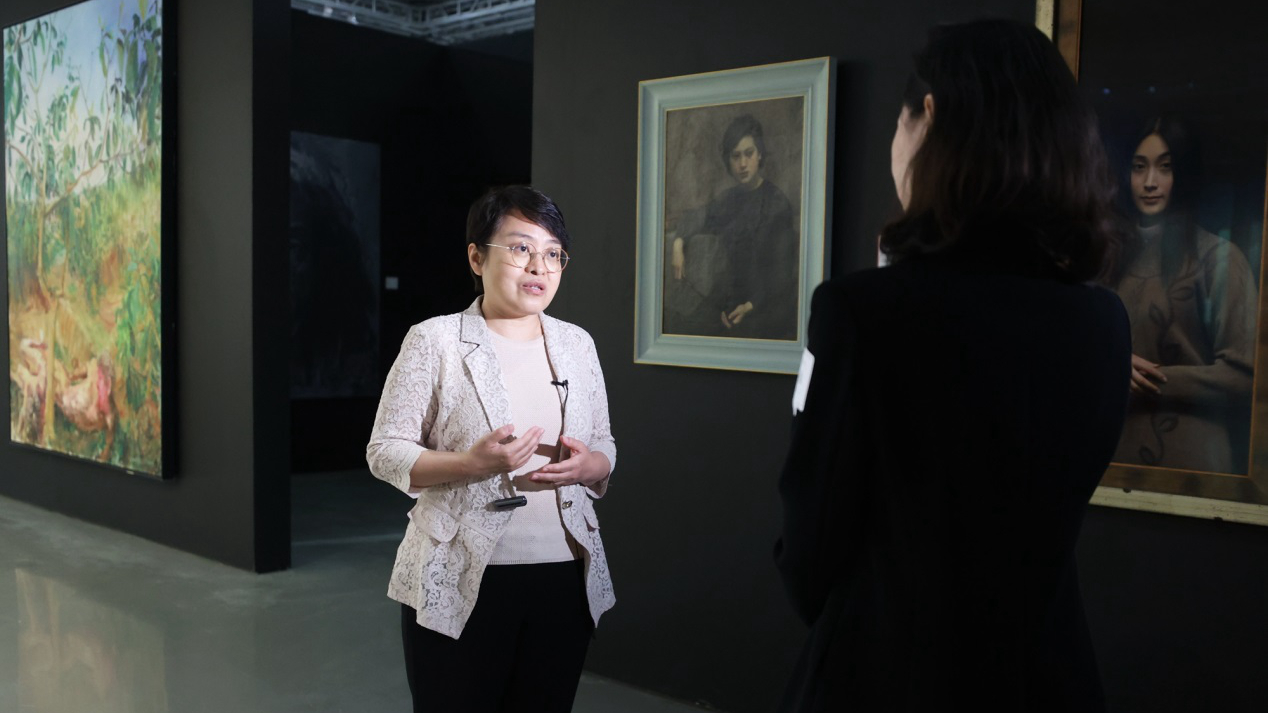 "Long March," by the late Li Keran, is expected to fetch 120 million yuan ($18 million), the highest in this season's auction.

Li Keran was a prominent Chinese painter in 20th-century Chinese art, known for his depictions of landscapes using both traditional and experimental techniques.

"He traveled to many places throughout the country and integrated his understanding of landscape, light, shadow, and nature into a single painting," said Dai Wei, General Manager of Calligraphy and Painting Department of China Guardian Auctions, "In fact, he is looking for a landscape of the spirit, and this spirit has just coincided with the red army long march."

A scroll painting called "Ink Flora" by Ming-dynasty (1368-1644) painter Xu Wei is also up for auction. Xu was also a poet famed for integrating calligraphy and poetry into his work.

"Xu Wei pushed the realm of this kind of freehand flower-painting to a peak level," said Luan Jingli, General Manager of Classical Chinese Painting and Calligraphy Department of China Guardian Auctions, "He used poetry, calligraphy, painting, and seals to express his personal emotions and thoughts in work."