Download
BizBeat Ep.126: What does an inflated America mean to the world? 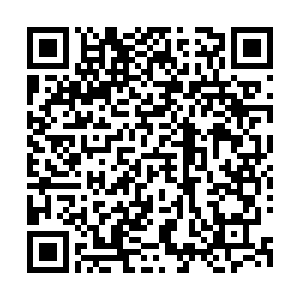 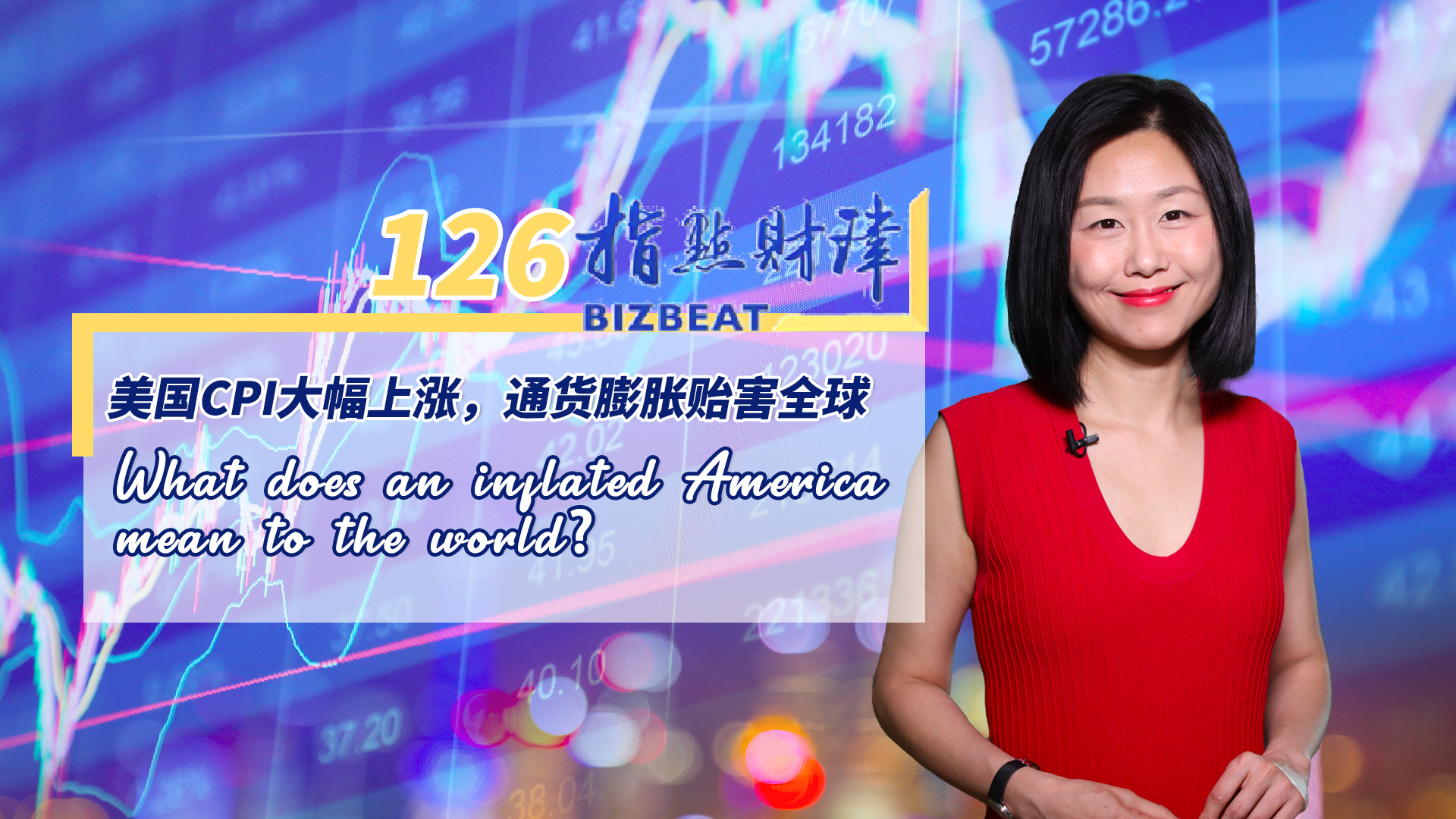 The U.S. inflation had its highest spike in more than a decade, while in the meantime the job market remains sluggish with only 266,000 non-farm payroll number in April, way lower than estimates of 1 million. The Biden government pumps cash into the system irresponsibly in order to prove the government is effective at the risk of stagnation that the U.S. experienced in 1970s and worst, export inflation to other countries. This time, maybe Biden is eating others lunch instead of the other way round as he claims. CGTN's Kate Kui explains.